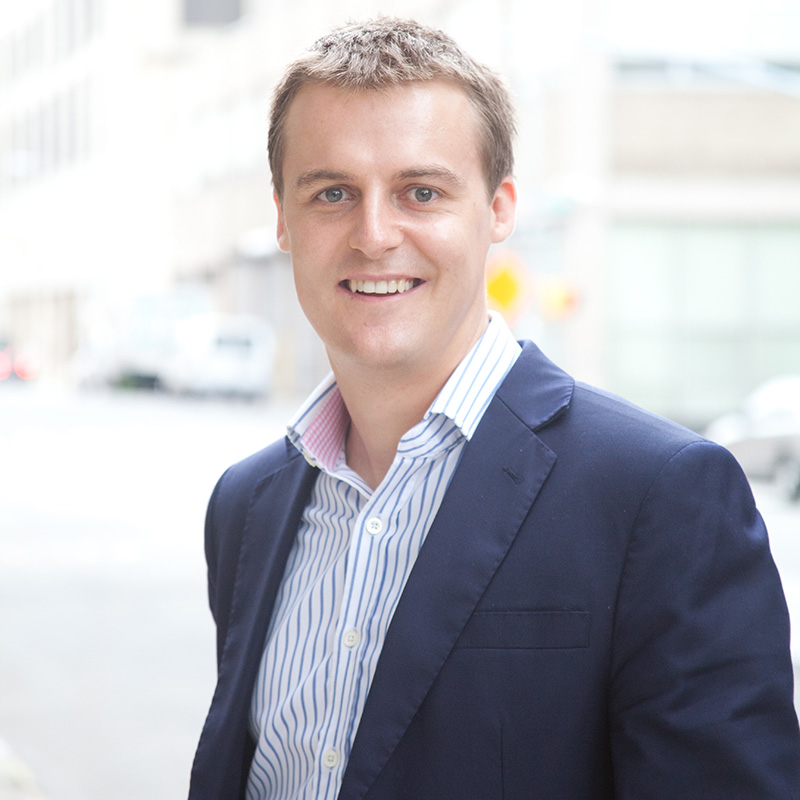 Relief supplies provided by AusAID are handed out to communities in Tailevu, Fiji.
Department of Foreign Affairs and Trade
OpinionCitizenship

Turnbull's Budget: A Time of Reckoning for Australian Values

A nation’s budget is more than just a ledger sheet.

A nation’s budget is more than just a ledger sheet. It is a document that reveals the values of a nation and its leaders. How then are we to judge the budget that Australian Prime Minister Malcolm Turnbull revealed on Tuesday? Australia’s neighbours in the Indo-Pacific region are home to nearly half of the world’s poor, and yet the Australian government has extended a freeze on foreign aid through 2023. As a result, the portion of gross national income that Australia spends on international development will soon sink to a historic low.

Turnbull’s budget not only deprives people in developing countries of much-needed aid, but it also makes life more difficult for the lucky few who immigrate successfully to Australia. The budget doubles the amount of time to six months that new refugees will have to wait for assistance in finding a job. Migrants will need to now wait four years for welfare benefits instead of three.

For those of us in the development sector, Turnbull’s moves come as a huge disappointment. Many of us were hopeful when he took power in 2015. His predecessor Tony Abbott had cut $11 billion (AUD) from Australia’s foreign aid programs, and Turnbull had spoken encouragingly (if sparingly) about development aid in the past.

But as prime minister, Turnbull has continued Abbott’s assault on overseas assistance. Under his leadership, Australia has dropped three years in a row to 19th on the Organization for Economic Cooperation and Development’s rankings. Cuts to foreign aid have accounted for a quarter of all budget cuts since 2013, as Matt Wade pointed out in a recent op-ed. In the most recent budget, the Turnbull government proposes extending $3.8 billion (AUD) in loans to Australian weapons manufacturers — an amount nearly equal to Australia’s total annual outlay in foreign aid.

At this point, it is clear: The international community can no longer count on Australia as a reliable partner in achieving the United Nations’ Sustainable Development Goals, and ending extreme poverty by 2030. Amongst UN circles, Foreign Minister Julie Bishop has expressed her desire for Australia to seek another seat on the UN Security Council at some point in the future. Last time we ran for a seat, Australian diplomats distributed pamphlets in New York with the subheading “We Do What We Say” and touted a strong aid program. Many countries still remember how, having won the seat, Australia then subsequently gutted our aid program even before its term on the council had expired. The ongoing slashing of the aid program does nothing to restore the loss in goodwill that resulted.

When it comes to international development, Turnbull seems intent on following the example of President Trump in the United States, a fierce critic of foreign aid, rather than some of his other allies in the developed world. Great Britain’s conservative government, for example, increased its aid funding to 0.7% of gross national income. The New Zealand government recently announced plans to boost its foreign aid budget by nearly one-third to nearly $500 million (USD). And as China continues to rapidly expand its footprint in the region, there is a sense from our closest friends that Australia is failing to live up to its responsibilities in the region.

If the Turnbull government will not look to the examples of its closest allies within the Commonwealth, then perhaps it should simply listen to its people. A recent poll by Essential Media found that 52% of Australians believe the country should provide aid to poorer countries, and 53% believed a cut in foreign aid would harm Australia’s relations with other nations. The Turnbull government has not apparently heard Australia’s wishes giving Australians a choice on Australia’s role in the world at the next election.

TopicsForeign AidAustraliaMalcolm TurnbullBudget
Relief supplies provided by AusAID are handed out to communities in Tailevu, Fiji.
Department of Foreign Affairs and Trade