US President Donald Trump recently called various investigations into his presidential campaign “the single greatest witch hunt of a politician in American history!”

This tweet, like so many others, suggests that looking into his campaign’s connections to Russia amounts to extraordinary bureaucratic overreach and partisan revenge.

But while the cause of the probe may be unusual — potential interference into the US presidential election by Russia — the investigations are anything but.

The investigations are the basic function of a healthy government, especially a democracy like the United States of America’s that prides itself on checks and balances, due process, transparency and accountability and good governance.

All around the world, politicians, including presidents and prime ministers, are investigated for suspected corruption. And all throughout US history, investigations have been launched to stamp out corruption.

These investigations very well might not find anything — no wrongdoing, no corruption, no evidence of any collusion whatsoever.

But because the US is a global leader, any hint of potential corruption has to be pursued.

The United Nations understands that corruption is an existential threat to a more just world, and that’s why Global Goal 16: Peace and Justice calls on member states to combat the all-too-common phenomenon.

Read More: Global Goal 16: The Quest for Peace and Justice

This is also why it’s critical for Global Citizens to be informed on the investigation into Donald Trump and the impact it could have on efforts to uphold the Sustainable Development Goals and end extreme poverty around the world.

Investigations Are a Hallmark of Democracy

The United States has been setting the example of what democracy should look like since its inception. The rest of the world looks to American leadership to set an example of good governance, that’s accountable to the people, and strives to provide freedom and justice for all.

The ability to even conduct an investigation into the affairs of the top politician is in and of itself a sign of a functioning government. In countries too weakened by corruption, such investigations become all but impossible as leaders stamp them out before they begin.

Turkish President Recep Erdogan’s recent consolidation of power has coincided with accusations of corruption that have been muffled through his purge of civil society. Similarly, Robert Mugabe has profited lavishly from his decades as president of Zimbabwe — a country with an extreme poverty rate of 21.4% — by cracking down on opposition whenever it arises. In Syria and Ukraine, opposition to corruption and the inability of the government to address it eventually contributed to brutal civil wars.

Meanwhile in South Korea, the former president Park Geun-hye was impeached after it was revealed she had used her position to direct funds from corporate donors to her private foundations.

The US also has a long history of pursuing corruption and convicting public officials.

Dozens of federal politicians have been indicted in US history for corruption and countless more officials on all levels of government have been removed from office for similar charges. Each arrest is a reminder that corruption can never be abided and each serves as a deterrence to future officials.

The pursuit of corruption is an endless, ongoing battle. But it’s a hallmark of democracy for our various branches of government to be able to conduct investigations of this nature. And any effort to obstruct this investigation stifles that democracy. 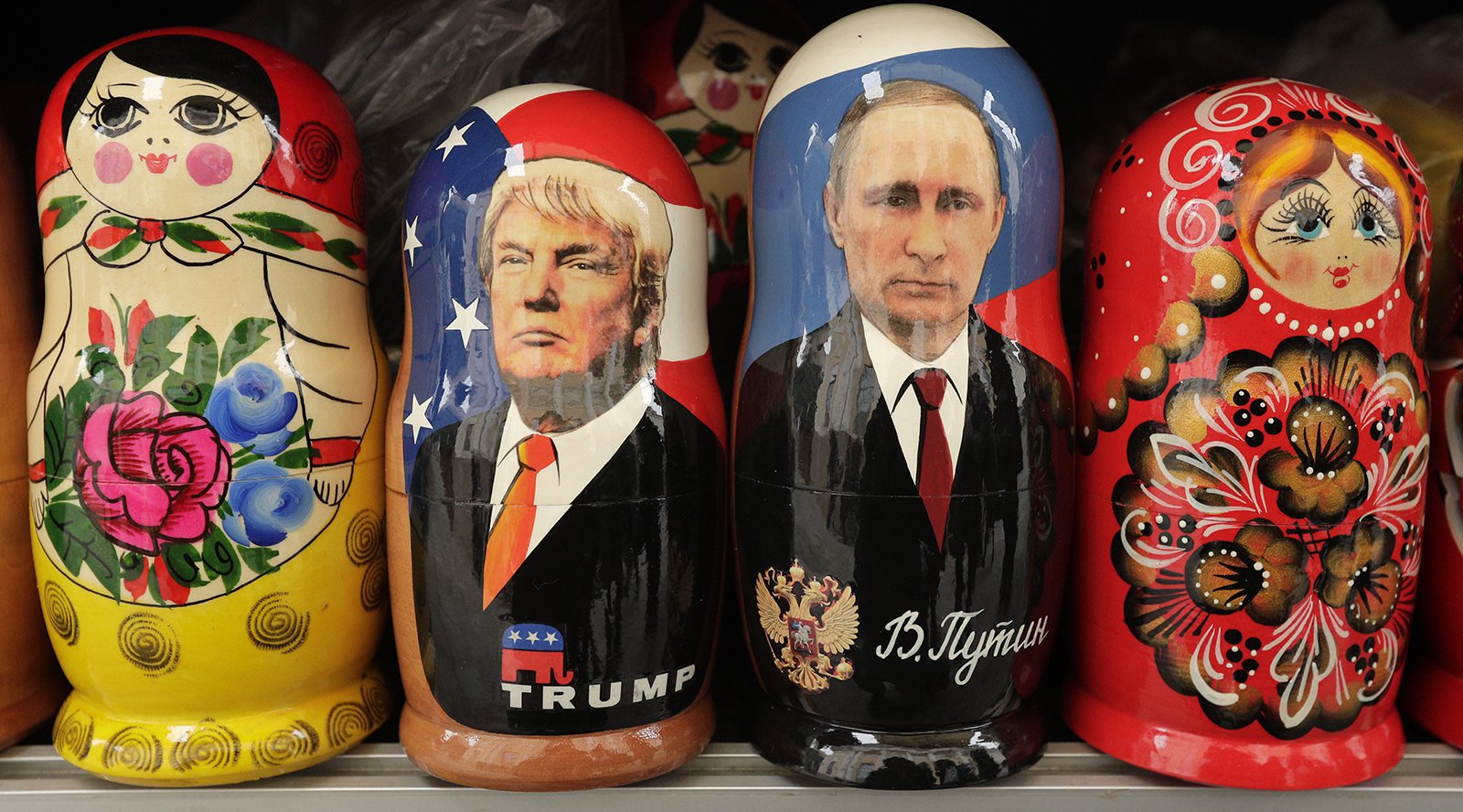 Corruption Harms the Most Vulnerable

When corruption is allowed to go unchecked, the most vulnerable in society always end up paying the most. Countries with lots of corruption are often riven by inequality — Somalia, South Sudan, North Korea, Syria, and Yemen are the most corrupt countries in the world, according to Transparency International.

The vicious cycle of corruption and inequality is well-documented and it takes many forms. Governments with few checks and defenses in place are easy prey to outside manipulation and internal subversion.

As happened in Brazil, executives at the partly state-owned oil company Petrobras siphoned government funding through inflated contracts and then won the silence of politicians with fat kickbacks. Eventually, Brazil’s law enforcement learned of this scheme and is currently cleaning house.

Revelations from the Panama Papers in 2016 were a reminder that no country is immune — vast, international systems are created to foster the illusion that laws and regulations are being followed, yet the trillions of dollars that are funnelled to tax havens are really just a dressed-up form of corruption.

Once corruption takes root, returning to ethical and fair governance is challenging. Officials engaging in corruption have a strong incentive to deter and weaken investigative bodies, because these bodies could end up throwing them in jail.

Ultimately, when a culture of corruption takes over, and politicians can brazenly skim budgets and guide government funding to benefit particular industries and individuals, the public good is undermined, opportunities vanish, and resources are redistributed away from the poor and powerless and toward the wealthy and powerful.

Corruption costs the world an estimated $2.6 trillion each year, according to the Organization of Economic Development.

Beyond this direct loss, corruption skews economies by favoring certain industries. In Egypt, for example, the military holds so much political power that many young people strive to get into the institution and enjoy the benefits. This in turn deprives the rest of the economy of talent, innovation, and other engines of growth.

Systemic corruption has brought Venezuela to the brink of economic collapse and, again, the powerful military has been able to exploit the corrupt state by turning the food and health sectors into enormous rackets that place profit over the public good. As a result, 75% of the population is involuntarily losing weight because of food shortages.

In both situations — and in all other countries suffering from extensive corruption — the government loses out on tax revenue that could be used to stimulate the economy through investment. And as government shrinks from collapsing revenue, corruption is able to become more entrenched.

What Does This Have to Do With Trump?

Since its founding, the United States has stood as a beacon for freedom and justice for all. We’ve used our systems to help topple dictators ensconced in corruption, who had used vast power to abuse vulnerable citizens.

This legacy makes it even more critical for the US to show its own citizens and the world that its executive branch isn’t rife with the same poison that has affected other world leaders.

The current investigations could reveal that the Trump campaign bartered with Russian officials to ease sanctions from the Obama era, that Trump’s family is personally benefitting from financial ties to Russia, or it could show that nothing untoward has happened at all.

If the special prosecutor Robert Mueller doesn’t find anything criminal, his team’s work would not have been in vain. The investigation is about the possibility of corruption — a virus that can undermine any government, on any level, from local councils to sprawling national systems.

If the US wants to defend its institutional integrity, then the investigations have to be carried out in their full scope, without obstruction, wherever they may lead.

Trump may have no ties to Russia. But we won't know for sure until a free and fair investigation takes its own course. Global citizens the world over will be paying attention to how the United States approaches one of the most difficult challenges: looking at its own leaders with a clear eye for accountability.