Trump Administration Wants to Change How We Protect Endangered Animals

Environmentalists have described the changes as a “wrecking ball.”

Why Global Citizens Should Care
Already, humans have reportedly wiped out 83% of all wild mammals and half of all plants, according to a study released in May. We need more, not fewer, environmental protections in place if we’re going to protect our planet, in line with the UN’s Global Goals for responsible consumption and production, and the creation of sustainable cities and communities. You can join us by taking action for theses issues here.

The Trump administration has proposed the most wide-ranging set of changes in decades to legislation that dictates how we protect our endangered wildlife.

The changes likely to be made to the Endangered Species Act 1973 (ESA) were laid out on Thursday by the Fish and Wildlife Service and the National Marine Fisheries Service.

According to the Trump administration, the changes would be a streamlining of the current legislation that Republicans describe as economically restrictive and burdensome, according to the The New York Times.

But activists and environmentalists have expressed concern, with one describing the changes as being like a “wrecking ball.”

The changes would effect several key areas of the ESA — which is credited as having saved the bald eagle and the Yellowstone grizzly bear, among others.

Several proposed changes relate to the section of the ESA that covers procedures for listing species as “threatened” and “endangered.”

Currently, the ESA defines a threatened species as “one that is likely to become in danger of extinction within the foreseeable future.” 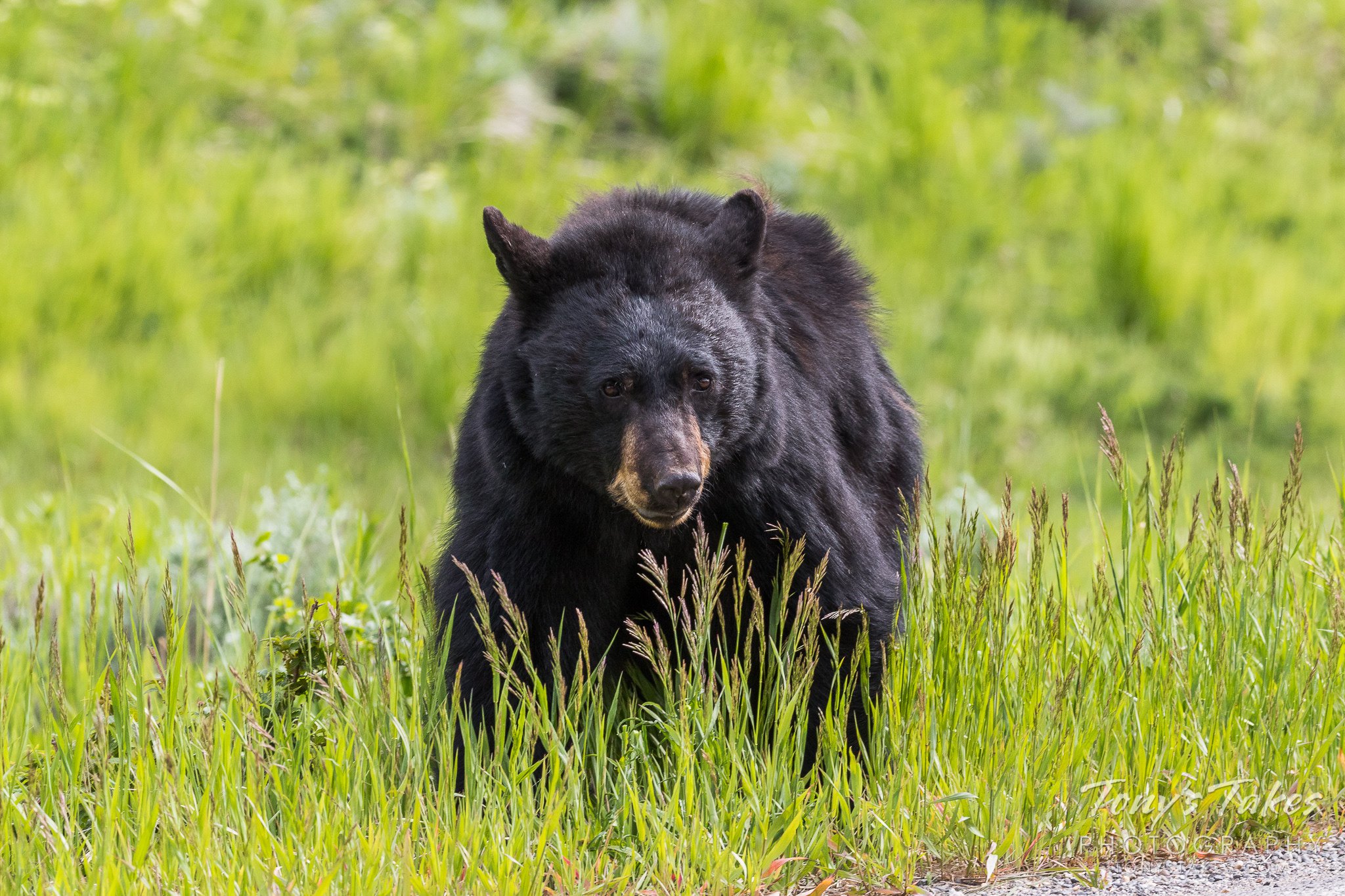 But the proposals want to change that interpretation of “foreseeable future” to “make it clear that it extends only as far as they can reasonably determine that both the future threats and the species’ responses to those threats are probable,” according to the administration’s announcement.

Another of the proposals would affect how critical habitat is designated to support species conservation.

“While the agencies recognize the value of critical habitat as a conservation tool, in some cases, designation of critical habitat is not prudent,” according to the statement. “Accordingly, they are proposing a non-exhaustive list of circumstances where they may find that designation for a particular species would not be prudent.”

This is unacceptable. The ESA is a wildly successful piece of legislation that has prevented 99% (!!) of the species it protects from going extinct. Help us stand up to the Trump administrations' attacks on the ESA: https://t.co/4UeRULB0hWhttps://t.co/XyAhBUcRXZ

Read More: Humanity Has Killed 83% of All Wild Mammals and Half of All Plants: Study

David L. Bernhardt, the deputy secretary of the Interior Department, reportedly said the proposals would streamline and improve the process.

“Together these rules will be very protective and enhance the conservation of the species,” he said. “At the same time, we hope that they ameliorate some of the unnecessary burden, conflict, and uncertainty that is within our current regulatory structure.”

US Fish and Wildlife Service Principal Deputy Director Greg Sheehan added in the statement: “One thing we heard over and over again was the ESA implementation was not consistent and often times very confusing to navigate.”

“We are proposing these improvements to produce the best conservation results for the species while reducing the regulatory burden on the American people,” he added.

"The Trump Admin. is proposing significant changes...saying they are a needed modernization of regulations."

Modernization couldn't be farther from reality. The regressive agenda of this administration has set us back decades. #EndangeredSpeciesActhttps://t.co/KVIc19PS9o

Read More: These Young Colombians Are Suing Their Government to Protect the Environment

Many of the proposals are similar to those long campaigned for by leaders in the oil and gas industries, according to The New York Times. They could make it easier for roads and pipelines to be approved, as well as projects like oil and gas drilling in the Arctic National Wildlife Refuge, according to the Times.

Kathleen Sgamma, president of the Western Energy Alliance, which represents the oil and gas industry, welcomed the proposed changes.

She said that “for too long the ESA has been used as a means of controlling lands in the West rather than actually focusing on species recovery.” She reportedly added that she hoped the changes would help lift restrictions on “responsible economic activities on private and public lands.”

But the proposals have not gone down well with the environmental community.

“These proposals would slam a wrecking ball into the most crucial protections for our most endangered wildlife,” said Brett Hartl, government affairs director at the Center for Biological Diversity, in a statement that described the proposed changes as a “massive attack on imperiled wildlife.”

The center’s statement reported that the proposal would ignore impacts on critical habitats unless they impact the entirety of an animal’s habitat, adding that this ignored “the fact that ‘death by a thousand cuts’ is the most common way wildlife declines toward extinction.”

“This proposal turns the extinction-prevention tool of the ESA into a rubber stamp for powerful corporate interests,” said Hartl. “Allowing the federal government to turn a blind eye to climate change will be a death sentence for polar bears and hundreds of other animals and plants.”

Read More: This Latest Law Suit Against Trump Could Be the Hardest Hitting Yet

Meanwhile, Christy Goldfuss, senior vice president for energy and environment policy at the liberal Center for American Progress, said the ESA had “kept 99% of listed species from going extinct.”

She said in a statement: “Instead of continuing the hard work needed to conserve a healthy and vibrant environment for our kids and grandkids, this administration is working to further imperil the more than 1,600 threatened and endangered species.”

The public has 60 days to comment on the changes before they’re finalized. But, according to The New York Times, proposals don’t often change significantly as a result of the public comment period.