Travel between Cuba, US just got easier

How opening up air travel to Cuba can increase cultural exchange 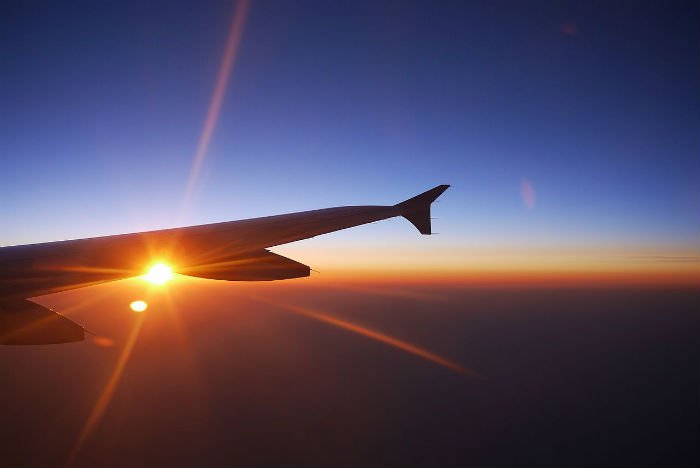 A once forbidden trip just got a lot easier. Tuesday morning, the US and Cuba signed a deal that allows commercial airplanes to fly between the two countries.

Dozen of flights will fly daily for the first time in 5 decades.

“Today is a historic day in the relationship between Cuba and the U.S.,” said Anthony Foxx, the U.S. Transportation Secretary. “It represents a critically important milestone in the U.S. effort to engage with Cuba.”

We're restoring flights with Cuba for the first time in 50 years → https://t.co/t0I6FpS4t4#CubaPolicypic.twitter.com/nz9D3xIzge

Prior to this agreement, all flights operating between the two countries were charter planes.

For anyone who hasn’t flown in a charter plane, they are notoriously chaotic and expensive.

Several US airlines will begin bidding on the rights to new Cuba routes. United Airlines, Jetblue, Southwest, and Delta Airlines are among the top players vying to get in on this deal.

Almost 160,000 travelers flew to Cuba last year on charter planes, in addition to the large number of Cuban-Americans who flew to visit family members.

#Baracoa #Cuba our quaint undiscovered authentic city to the East. visit us at www.CubaBaracoa.com to decide if you like what you see! by #cubatravelnetwork

US visitors will still have to qualify under certain travel categories to legally travel to Cuba.

Some of these categories include:

Tourism to Cuba is still illegal, but the categories for travel have grown so much that there are many gray areas, making the distinction from tourism blurry.

The reopening of commercial flights is a huge step for the Cuba-US relationship. Commercial flights could potentially bring hundreds of thousands of more US travelers a year to Cuba. Not only does it allow for the development of trade and business, but it facilitates cultural exchange.

When you consider the fraught history between Cuba and the US, what would otherwise be routine tourism, becomes an event of global significance. It was not so long ago that the US viewed Cuba as a harbor for terrorists.

Following Fidel castro's rise to power, the US-Cuba ties have suffered a Nuclear crisis, a long US economic embargo, and political hostilities. Decades later and relations between the two neigboring countries have just begun to thaw.

Nevertheless, having this exchange of culture and awareness is a chance to promote broader cultural awareness between the US and Cuba, but also around the world.

And at a time of increased cultural anxiety, that would be truly remarkable.