The holidays can be a tough time for those who suffer from food insecurity, but there’s hope.

In some ways, New York is a city of excess. From Midtown’s tall skyscrapers to Grand Central’s arched ceiling to SoHo’s hundreds of shops and boutiques, the city always seems to take things to the next level.

But for some, in fact many, New Yorkers, there is often not enough to go around — at least when it comes to the last of those things: food.

The food charity Feeding America estimates that 1 in 8 New York City residents suffer from hunger. For children, that number is 1 in 5.

But one app is trying to change this.

Read More: There’s going to be an app to send extra food to underserved communities in NYC

Transfernation, which brands itself as “NYC’s first tech-based, on demand food redistribution system,” has been making significant strides to tackle the pernicious issue of food insecurity — by taking it online.

Global Citizen campaigns on the Global Goals for Sustainable Development, including goal number two: zero hunger. You can take action on this issue here. 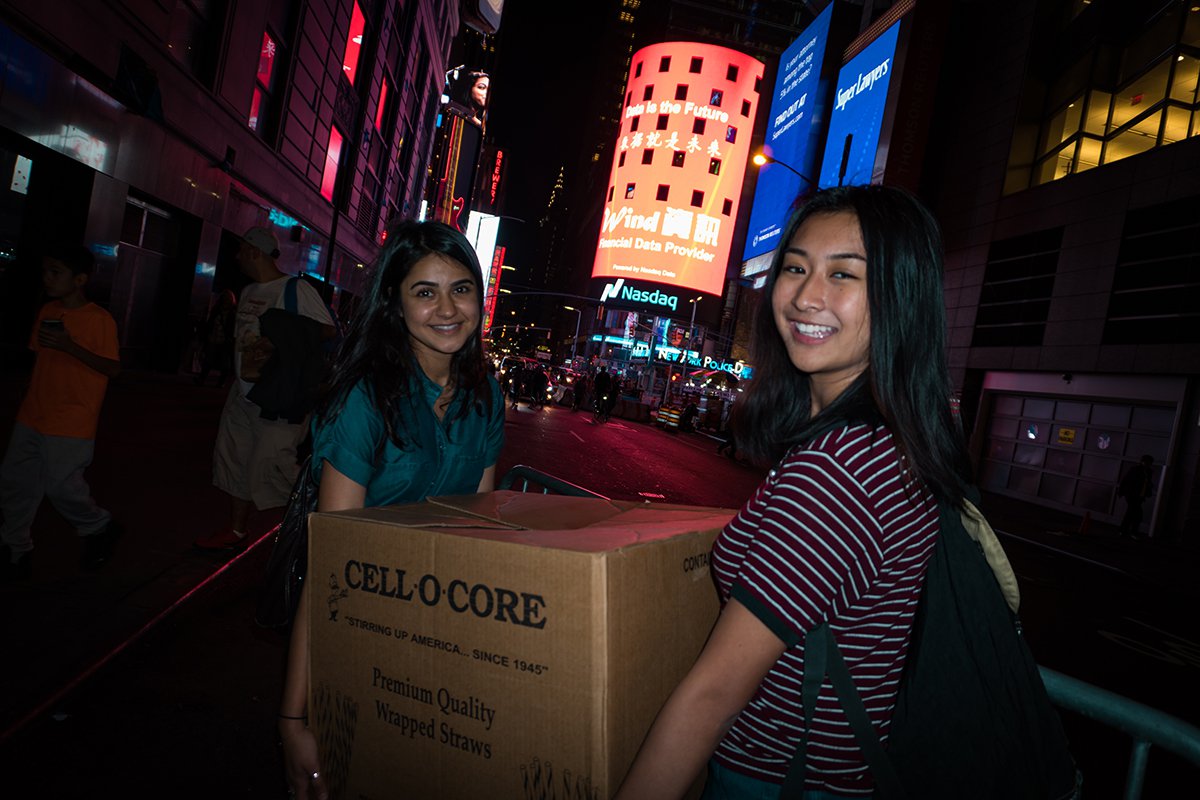 It’s been over two years since you last spoke with Global Citizen. How has Transfernation changed over time?

Our mission, of course, is still the same, but we’ve almost completely changed the way that we operate. Two years ago, we were using volunteers to complete our pickups and a manual system of communicating with them. Our pickups are now completed by paid, independent contractors instead of volunteers, which allows us to partner with existing transportation networks, work outside of the confines of a 9-5 work day, and facilitates our on-demand pickups.

We also launched our app for iOS! The app works like Uber, but for food instead of passengers. Food donors are able to reach our base of contractors in real-time and schedule pickups on-demand and contractors receive push notifications for pickups in their vicinity. It completely removes the middleman and all of the manpower it takes to coordinate logistics. 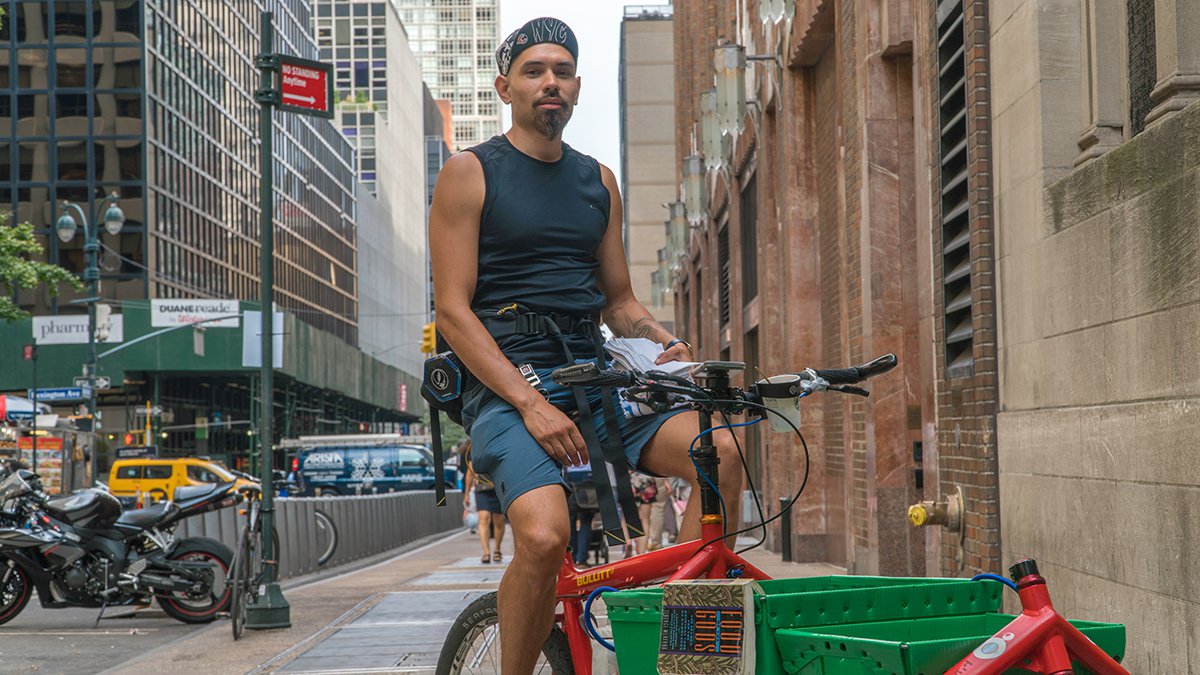 Has the app succeeded at bringing excess food to more people in need?

The number of people requesting food pickups has spiked since our app was introduced. Many food donors don’t want to go through the hassle of having to call or e-mail to schedule pickups. Using the app, it takes less than 5 minutes to send out a pickup request.

The app has helped paid opportunities to do good and reach populations that we could not have reached manually. Many of the individuals completing our pickups on a regular basis are people who have experienced homelessness or major financial setbacks and are actively trying to re-enter the workforce. 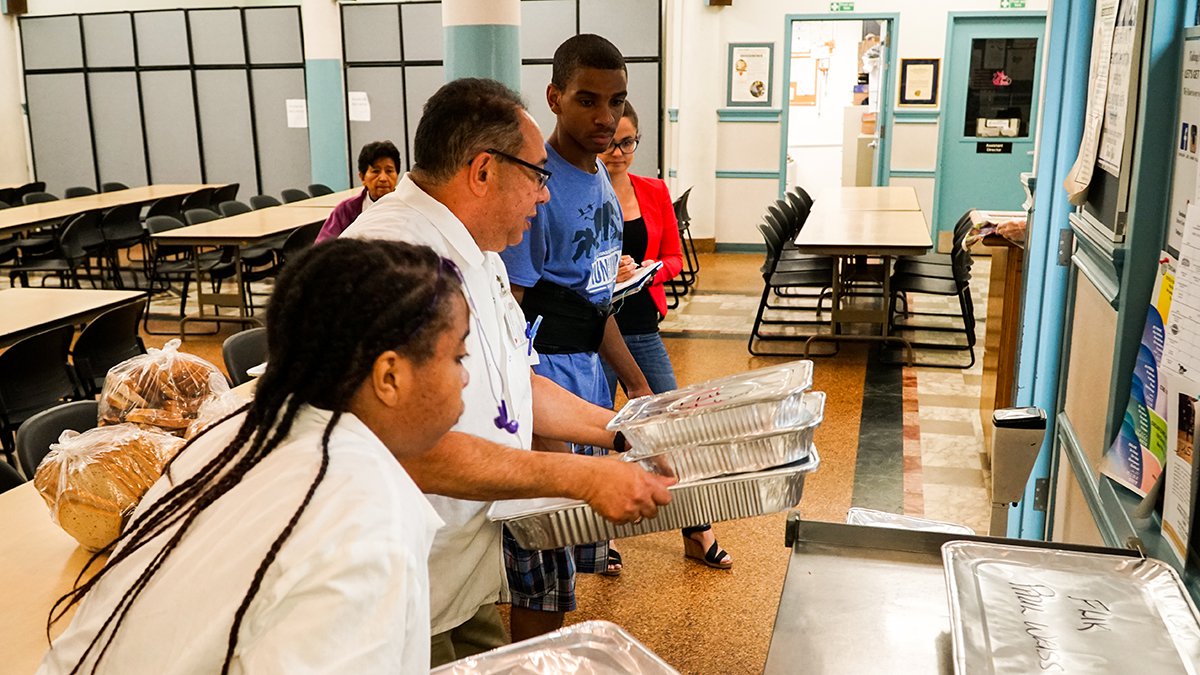 How many people have you been able to feed over the last few years?

This past year Transfernation has seen exponential growth compared to any priors years. Through our new automated system we have rescued more than 165,000 pounds of food in a single year and provided approximately 140,000 meals in 2017. This is more than triple than what we were able to accomplish between 2015 and 2016 combined! Moving forward we to aim to maintain a similar growth rate.

Read More: These Are the Best Things To Donate to Food Banks During This Holiday Season 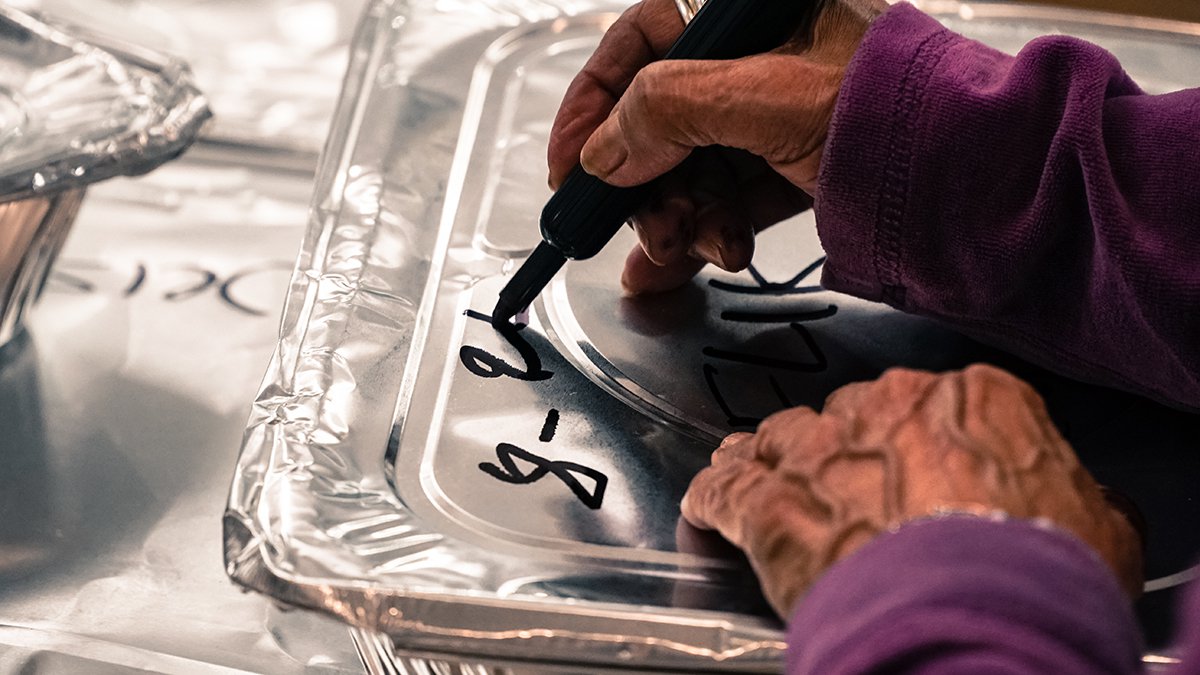 How much do you pay contractors?

Today our independent contractors make between $30 and $45 dollars per hour. Many of our independent contractors or ‘food rescuers’ are people that work at or rely upon the New York City shelter system. Transfernation has become an important source of income for them and empowers them to play a critical role in fixing a problem they’ve experienced first-hand. As a result, we received one of our favorite nicknames at Crossroads Community Center: The People Who Bring the Good Stuff. In total we work closely with 8 local New York City shelters of which 3 rely entirely upon donations from Transfernation 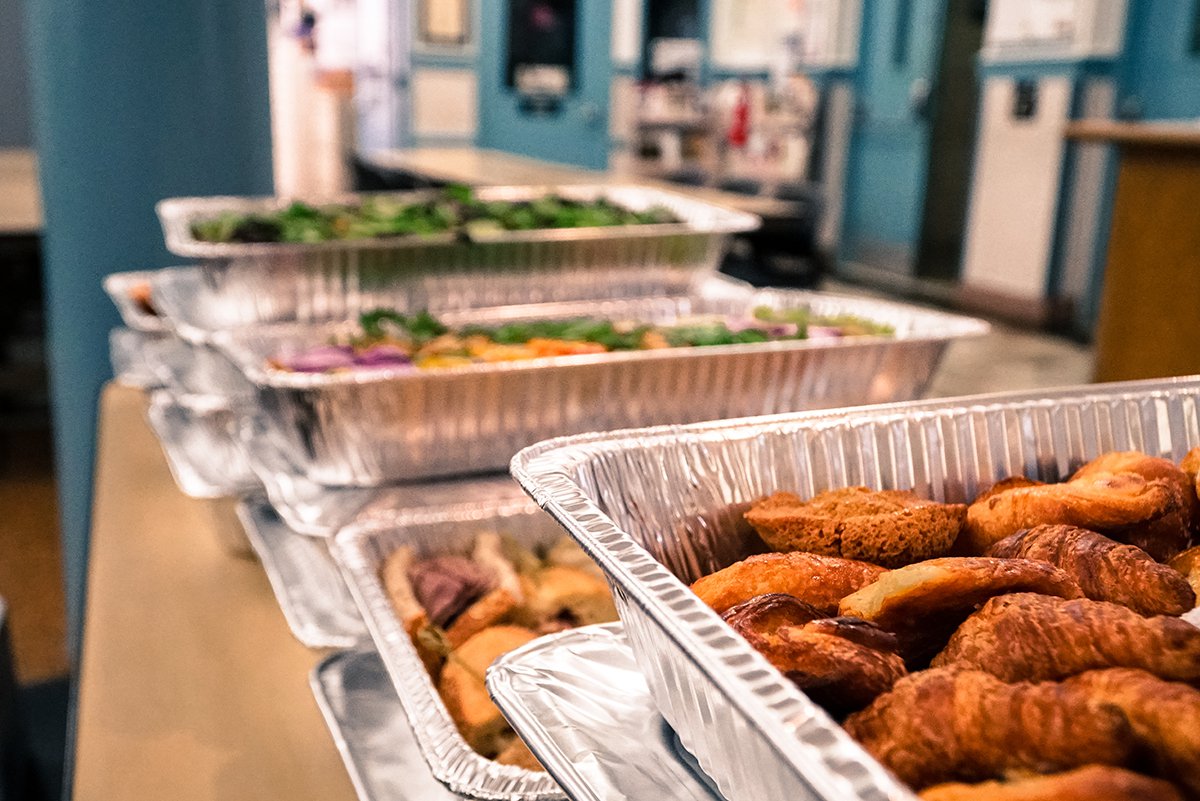 What have been some of your biggest challenges to growing, and how have you overcome them?

Every phase of growth comes with an entirely new set of challenges. The upside is that these challenges help us think critically about how we can continue to scale in a financially sound, sustainable way.

We recently transitioned our operations from being entirely manual to be being entirely technology-driven. Our approach was to test the app with a small beta group who were part of Transfernation’s core contractor base. We’ve been testing for about six months and it’s given us valuable feedback on what works and what doesn’t without risking our entire operation.

Lastly, balancing the logistics of an on-demand pickup service has always been tricky. Because we are currently the only service in NYC that picks up food donations on-demand, we’ve found that the best way to do it is to partner with existing transportation infrastructures. That way, we can ensure that if a donor requests a pickup, we can be there within the hour to take it to a local shelter.

What’s next for Transfernation? Do you plan on expanding even further?

Right now, we’re in the process of launching a marketing campaign for our app, building our food donor base, and exploring partnerships with existing transportation companies. As we grow our team, we are looking to expand into other cities where the population and business density and shelter networks can support this model—in short, nearly every urban market globally. As short term next destinations, we’re looking at Washington D.C. and Chicago.