“How will the Potty Police know I'm transgender if the Governor doesn't?”

It’s said that a picture is worth a thousand words. So too is a selfie.

That’s what trans woman Ashley Smith showed Saturday after she posted a selfie with Texas Gov. Greg Abbott at a re-election rally in San Antonio. Abbott has vowed to pass Texas’s “Bathroom Bill,” which would require individuals to use the bathroom that corresponds with the gender they were assigned at birth.

Read More: A Canadian Baby Has Been Issued a Genderless ID Card

“How will the Potty Police know I'm transgender if the Governor doesn't?” Smith wrote in the caption, along with several hashtags, including: #bathroombuddy, #translivesmatter, and #classroomsnotbathrooms.

As of this writing, the post has been shared over 2,500 times on Facebook and has almost 500 likes on Instagram. With it, Smith hoped to show the hypocrisy of the bill without insulting the governor or getting thrown out of the event, she told the San Antonio Express-News.

Smith’s photo and the resulting buzz it has drummed up on the internet fits within the framework of Texas’s ongoing debate over the so-called “Bathroom Bill.”

First proposed in January by Senator Lois Kolkhorst, the “Bathroom Bill,” or Senate Bill 6 (SB6), was modeled after a similar bill that passed in North Carolina, known as HB2. It would require trans people to use the bathroom that corresponds with the gender given to them on their birth certificate, rather than the gender with which they identify. 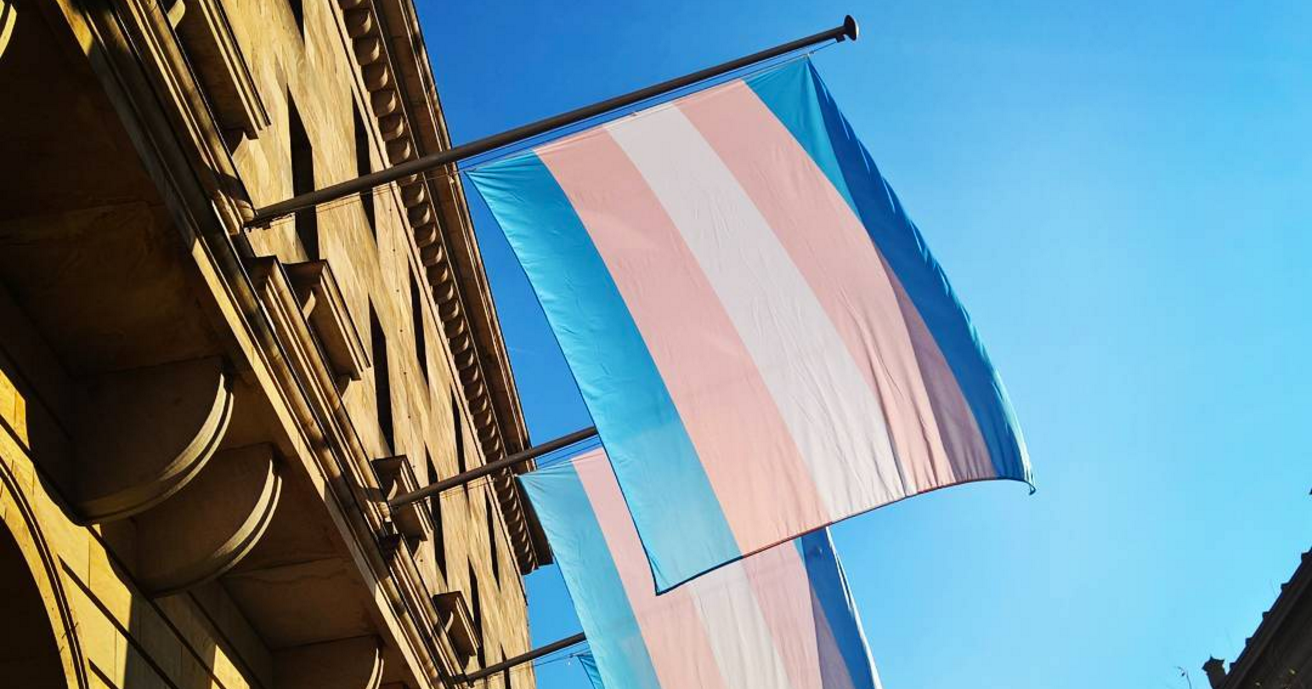 During the regular 140-day session of the Texas legislature, the bill fell flat after opposition from Republican House Speaker Joe Straus, and despite a hard push from Lt. Gov. Dan Patrick.

“I’m disgusted by all this,” Straus said. “I don’t want the suicide of a single Texan on my hands.”

Read More: 1 in 137 Teens in the US May Identify as Transgender, New Survey Finds

In June of this year, Abbott called for a 30-day special session, beginning July 18, in which representatives will again try to pass the “Bathroom Bill,” among other legislation.

I support the principles of both the Senate & House to protect privacy in bathrooms. We will work to get a bill to my desk. #txlege#tcothttps://t.co/sDiECfHbdd

Abbott and Patrick have framed the bill as a matter of protecting women and children.

“This is not an LGBT issue, it’s not a transgender issue, it’s about preventing a free pass to sexual predators who are not transgender,” Patrick has said.

There has not been a single confirmed case of trans men or women attacking people in bathrooms.

But for the estimated 125,000 trans people who live in Texas, the bill, if passed, could actually have a greater impact on their safety. According to a study by the Williams Institute, 70% of trans people have reported discrimination or physical threats for using the bathroom that corresponds with their gender identity.

Smith’s picture, in its own creative way, reiterated this point.

“Sometimes it's not really apparent who transgender people are,” she told CNN. “We’re just regular folks.”