1 in 137 Teens in the US May Identify as Transgender, New Survey Finds

“We want to make sure that policy debates are informed by actual figures.” 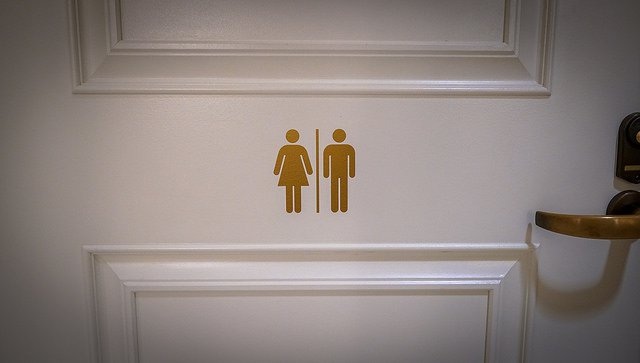 Amid a roiling battle over transgender rights in US schools, a new study is a ringing reminder that the US doesn’t actually have data on how many students identify as transgender.

As many as one in 137 teenagers could identify as transgender, suggests a study from Williams Institute of Law at the University of California Los Angeles.

That’s nearly 50,000 teens between the ages of 13-17 if they were asked by a federal survey, which they never have been.

In Hawaii and West Virginia, research estimates that 1 in 100 teens identify as gender different from that which the sex on their birth certificate marked when they were born.

California, Texas, New York, and Florida are believed to be home to the majority of transgender youth, while Wyoming, North Dakota, and Vermont are estimated to have the lowest populations.

The report found that the rate of identifying as transgender in the US among teens could be higher than that of adults. While 0.6% of adult identify as transgender, her study believes it could be 0.7% among teens.

Insight and learnings from the research comes at just the right time as US President Donald Trump’s administration rescinded an Obama administration policy that protected the rights of all students to use the bathroom of their choice, and cut federal funding for schools unwilling to comply.

"As President Trump has clearly stated, he believes policy regarding transgender bathrooms should be decided at the state level," the White House said.

The result of this could pave way for states to implement legislation harmful to transgender communities. It would also support North Carolina in a controversial bill, that sparked the debate a year ago, requiring people to use the bathroom matching the sex with which they were born. Texas is debating a similar bill.

Read More: Stars Speak Out Against Anti-LGBTQ Bills in Texas

A policy that can negatively impact the rights of a minority group, is a cause for concern, according to Dr. Jody Herman, one of the researchers of the study, and a public policy scholar at UCLA.

“Current policy debates in several states have involved legislation that would impact transgender students,” said Herman. “Our estimates suggest that thousands of youth could be negatively impacted by laws that would limit their access to school facilities and undermine protections against discrimination.”

“We want to make sure that policy debates are informed by actual figures,” said Herman.

The research also comes as 17-year-old Gavin Grimm, a transgender student from Virginia prepares for a battle over transgender bathroom rights in the US Supreme Court on March 28.

Addressing the gap in data on transgender youth is another interesting angle to consider in the heated and ongoing fight for transgender rights.