Australia remains the only developed nation where the disease still exists as a public health issue.

Why Global Citizens Should Care
Trachoma is the world’s leading cause of preventable blindness. The number of people currently at risk of contracting the disease around the world is 165 million — a figure that has halved since 2010. Global Citizen campaigns to end trachoma and other neglected preventable diseases. You can take action here.

Australia is set to finally eliminate the painful and potentially blinding eye condition trachoma, as community health experts announce they are positive the disease will be eradicated within remaining Indigenous strongholds by 2020.

Recent united government and community efforts have seen the disease reduced significantly throughout Australia. Nationally, trachoma prevalence in 5 to 9-year-old children has declined from 20% in the late 2000s to 4.7% in 2016 and just 3.8% in 2017. The number of communities at risk has similarly declined, from 150 in 2016 to 130 in 2017.

The disease — which spreads via unwashed hands, shared face-wiping cloths, and flies — occurs in disadvantaged communities where water is contaminated and sanitation is poor.

Medical practitioner Clare Huppatz revealed that increased trachoma screenings, community engagement, and encouragement to uphold basic health measures like face and hand washing throughout remote Indigenous communities has made all the difference.

"I'm pretty confident that we'll get to the 2020 target," Huppatz told the ABC.

#Trachoma is the leading infectious cause of blindness. As part of our #TimeToSee exhibition @AFergusonPhoto visited Aboriginal communities in Australia – the only developed country still with trachoma – to document how communities are tackling the disease https://t.co/wGpCbhc1z6pic.twitter.com/JpdgfrjfOG

For Fiona Lange, a health promotion officer from Melbourne University, tools like a cartoon goanna trachoma mascot named Milpa and colourful local murals are working to actively engage young children in remote schools about the danger of the disease. 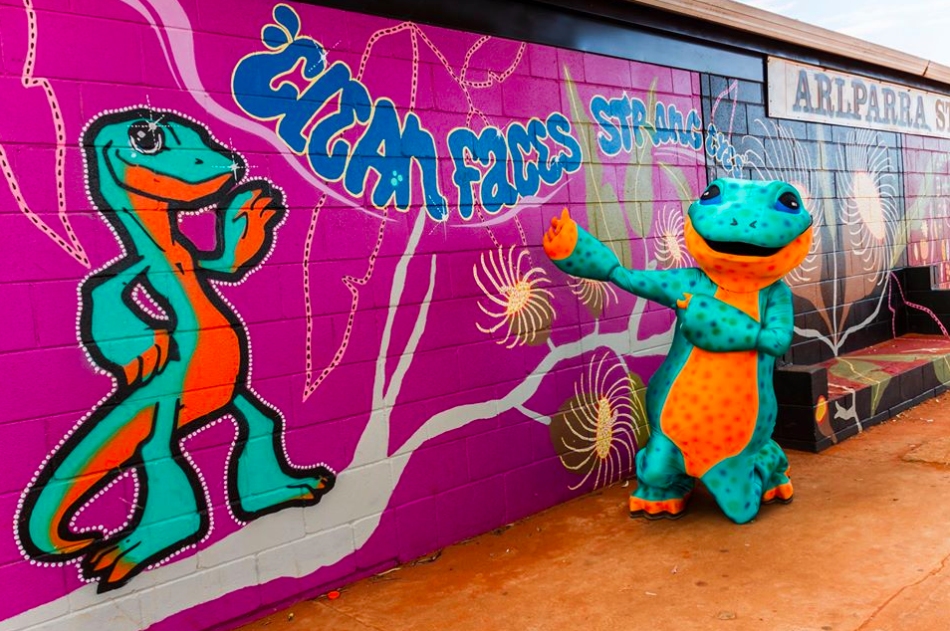 Shockingly, the disease was actually eradicated within Australia’s non-Indigenous community over 100 years ago thanks to improved living and health conditions. Just two years ago, however, active trachoma infections still affected 5% of Indigenous children in the Northern Territory; a rate that is universally considered to be at an endemic level.

Read More: How one man saved million from blindness 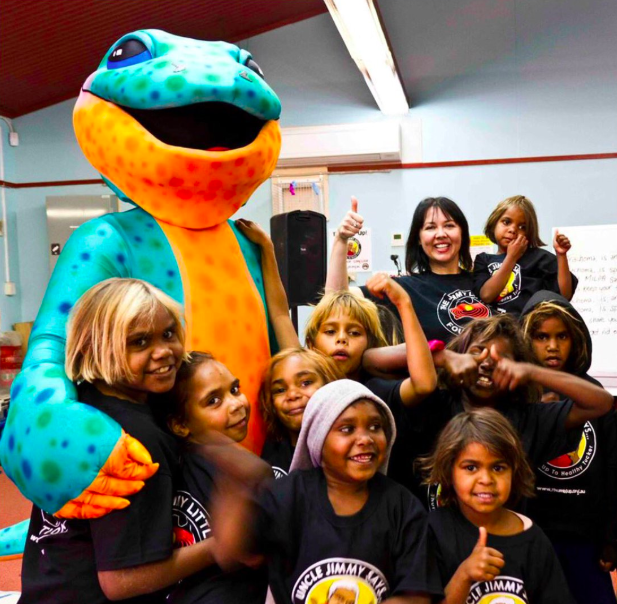 Currently, all developed nations — besides Australia — have been declared trachoma-free. Mexico, Morocco, Oman, Lao, Cambodia, Nepal, and Ghana have also received their elimination status in the past 10 years.