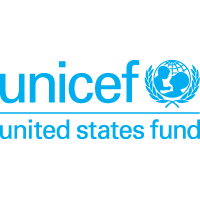 Together as one: a student's experience advocating for child health

"Our voices represent millions who have been crying out into the void." 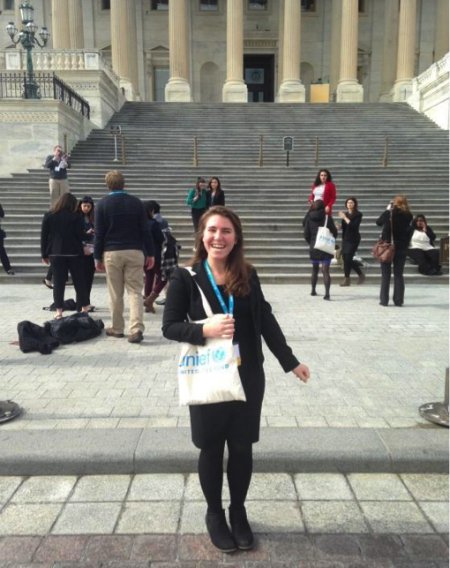 Jackie is a UNICEF Campus Club leader who participated in the U.S. Fund for UNICEF Hill Day event on Monday, February 22. Below is an account of her experience.

On Monday, February 22, over 100 high school and college students agreed to become global change-makers on behalf of UNICEF. They took action by meeting face-to-face with legislators on Capitol Hill.

I had the incredible opportunity to take part in this day where, for the first time ever, I felt confidence in my ability to exercise my right as a constituent. I was encouraged to take a stance because compassionate students from across the country were backing me by doing the same.

As a citizen of the US, I am given the capability to have my opinion heard and potentially influence the government’s decision-making process.

Though, until now, I have taken this for granted.

Sitting in Senator Perdue’s office, I came to the realization that it is our role as global citizens to speak up for those whose voices are hushed by the effects of instability and poverty. More importantly, as youth, our voices carry a heavy weight. The members of Congress I met with showed their honest respect and admiration at our eagerness to be agents of change.

“During each meeting, we informed legislators that every single day 16,000 children under the age of 5 die from preventable causes.”

Our main efforts were directed towards sharing the implications of the Reach Every Mother and Child Act and directly asking if both Senators and Representatives would agree to co-sponsor the bill.

During each meeting, we informed legislators that every single day 16,000 children under the age of 5 die from preventable causes. A shocking statistic that is difficult to grasp for many living among the luxuries of the advanced medicine. It is crucial for students to emphasize the seriousness of the issue by generating discussions with those who have the ability to direct the much needed aid to UNICEF and other humanitarian partners who can then mobilize the necessary resources.

Often, I have found that it is easy to become caught up in simply talking about the problems over and over without truly making any strides towards finding a solution. However, thanks to the US Fund for UNICEF I was provided with tools, training and the actual opportunity to take action. 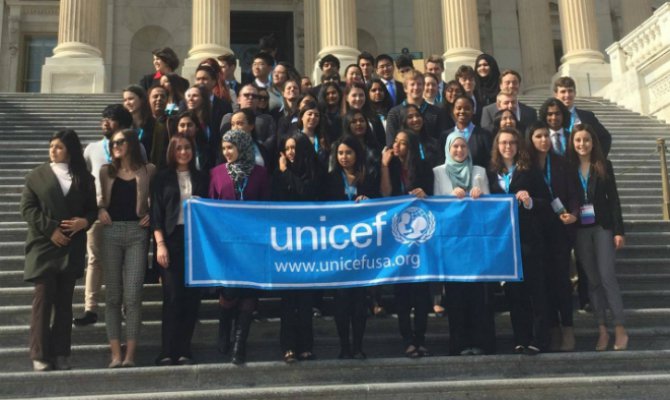 By having taken that initial step, I now feel empowered to continue the mission back in my home in Atlanta and urge other students to play their part as a constituent.

I wholeheartedly believe this experience was so impactful because I was surrounded by over 100 inspiring students all with the same goal of putting children first.

“It made me realize that each of our small voices when joined together creates a resounding call that cannot be silenced by the rejection of a few.”

Our voices represent millions who have been crying out into the void. Together as students, we vow to continue speaking on their behalf until the day comes where their light can break through the darkness.