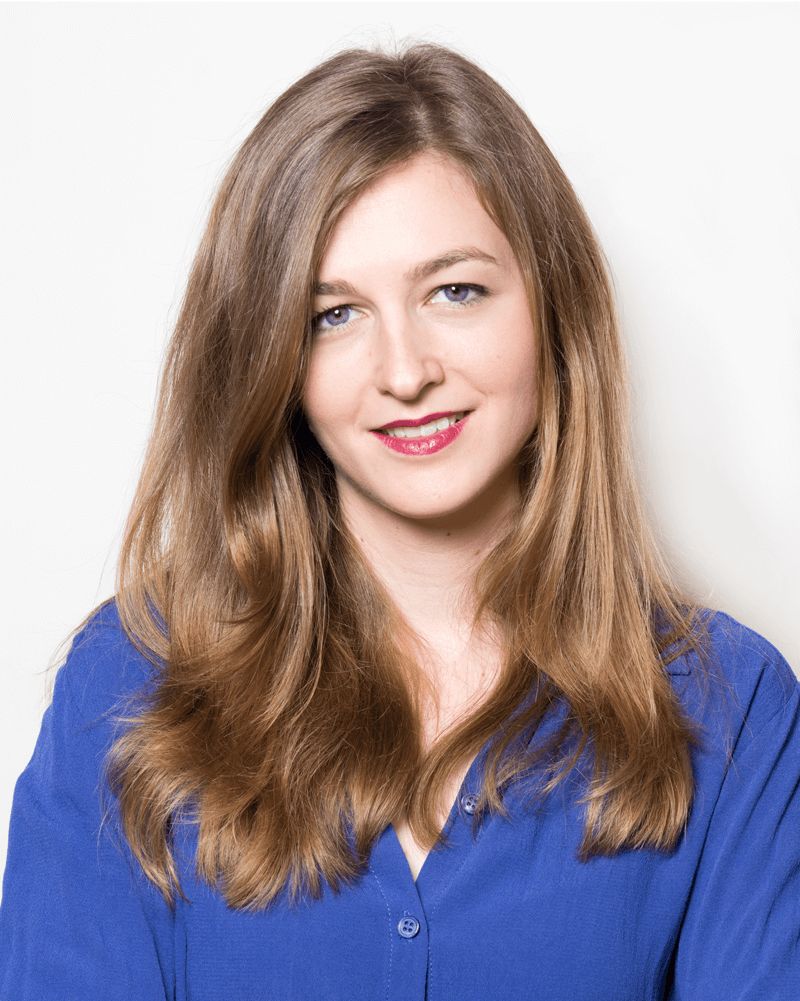 Today is World Food Day! Here’s why this is so important

We can end hunger in a generation.

Humanity can end hunger in a generation. It sounds ambitious. But today is the first World Food Day that we truly have the chance to make zero hunger every person’s reality.

World Food Day, celebrated every year on October 16th, marks the anniversary of the creation of the UN Food and Agriculture Organisation (FAO). Created in 1945, the FAO aims to eliminate poverty, hunger, food insecurity and malnutrition, and work towards a world where all natural resources are managed sustainably for future generations.

The world has made unbelievable progress in the fight against hunger.Since 1990, the number of hungry people in the world has fallen by over 200 million while the global population has grown. Yet, 795 million people will still go to bed hungry tonight, and another 1.2 billion people are not getting the nutritious food they need to survive and thrive.

Not having enough or the right food to eat affects the physical and cognitive development of children, negatively impacting their ability to learn and to become productive members of their communities. Hunger and malnutrition trap people in poverty. Malnutrition also plays a role in nearly half the deaths of children under the age of five by weakening their immune systems and making them more vulnerable to life-threatening diseases. This cannot go on.

But there's good news. Our generation has the unique opportunity to end this injustice.There's currently enough food to feed everyone in the world, but it's just not distributed fairly and efficiently because not every country is cooperating.

Only a few weeks ago, 193 world leaders made a historic commitment to 17 Global Goals to end poverty, fight inequality and tackle climate change. One of these goals aims to eradicate hunger and malnutrition in all forms by 2030.

Achieving this goal all starts with farmers.Smallholder farmers have the power to feed their communities and countries, but they are too often affected by poverty and lack of resources. The majority of people who live on less than $2 a day depend on agriculture for their livelihoods. Empowering smallholder farmers is key to ensuring everyone has access to nutritious food and at the same it can lift millions of people out of poverty. Yet the future of poor farmers is threatened by climate change.

Today, 100+ policy makers from the UK to Uganda will meet at Expo Milano, a global event themed ‘feeding the planet’. It’s time for governments to outline concrete plans to achieve zero hunger, including greater investment in agriculture and schemes that mitigate the effects of climate change for those who rely on farming for their livelihoods.

We have a critical opportunity to emphasize the importance of agriculture in finally ending hunger, and we know that these leaders will only act if we can show that the public supports this.