Meghan, Duchess of Sussex, meets students during a visit to the University of the South Pacific in Suva, Fiji, Oct. 24, 2018.
Phil Noble/Pool Photo/AP
NewsCitizenship

From the President of South Korea to the Christine Blasey Ford.

Why Global Citizens Should Care
The Time Person of the Year award is an opportunity to reflect on pressing political and human rights matters. You can join us in taking action on all of the Global Goals here.

The Time Person of the Year award tends to recognize either sheer fame or popular political values.

This year, human rights, gender equality, and political activism characterize the slate of nominees, and the winner will be announced Tuesday, Dec 11.

Jamal Khashoggi, the US citizen, Saudi Arabian dissident and journalist murdered by agents of Saudi Arabia in Turkey, is one of several candidates who represent the dire state of human rights around the world. Although dozens of journalists are killed every year, Khashoggi’s murder so flagrantly flouted international law that it sparked a global reckoning with both the ongoing threats facing the press, and the rampant human rights abuses sanctioned by the Saudi kingdom.

The President of South Korea Moon Jae-in is another human rights-oriented candidate, although his recognition reflects a more hopeful turn of events. For the past year, Moon has been trying to normalize relations with North Korea, which could potentially improve human rights in the isolated country.

Read More: Beyond the Handshake: What Life Is Really Like in North Korea

March for Our Lives activists are also in this camp. The globally dispersed group of mostly young people were galvanized to protest gun violence, especially in schools, following the slaughter of 17 people at Marjory Stoneman Douglas High School in Parkland, Florida.

Another nominee with ties to human rights are “separated families,” referring to the migrant families who have been forcibly separated at the US border, with parents often being deported, and many children being sent to unknown foster homes. The outrage prompted by the federal practice caused Trump to roll it back in in June, although hundreds of families remain separated to this day. 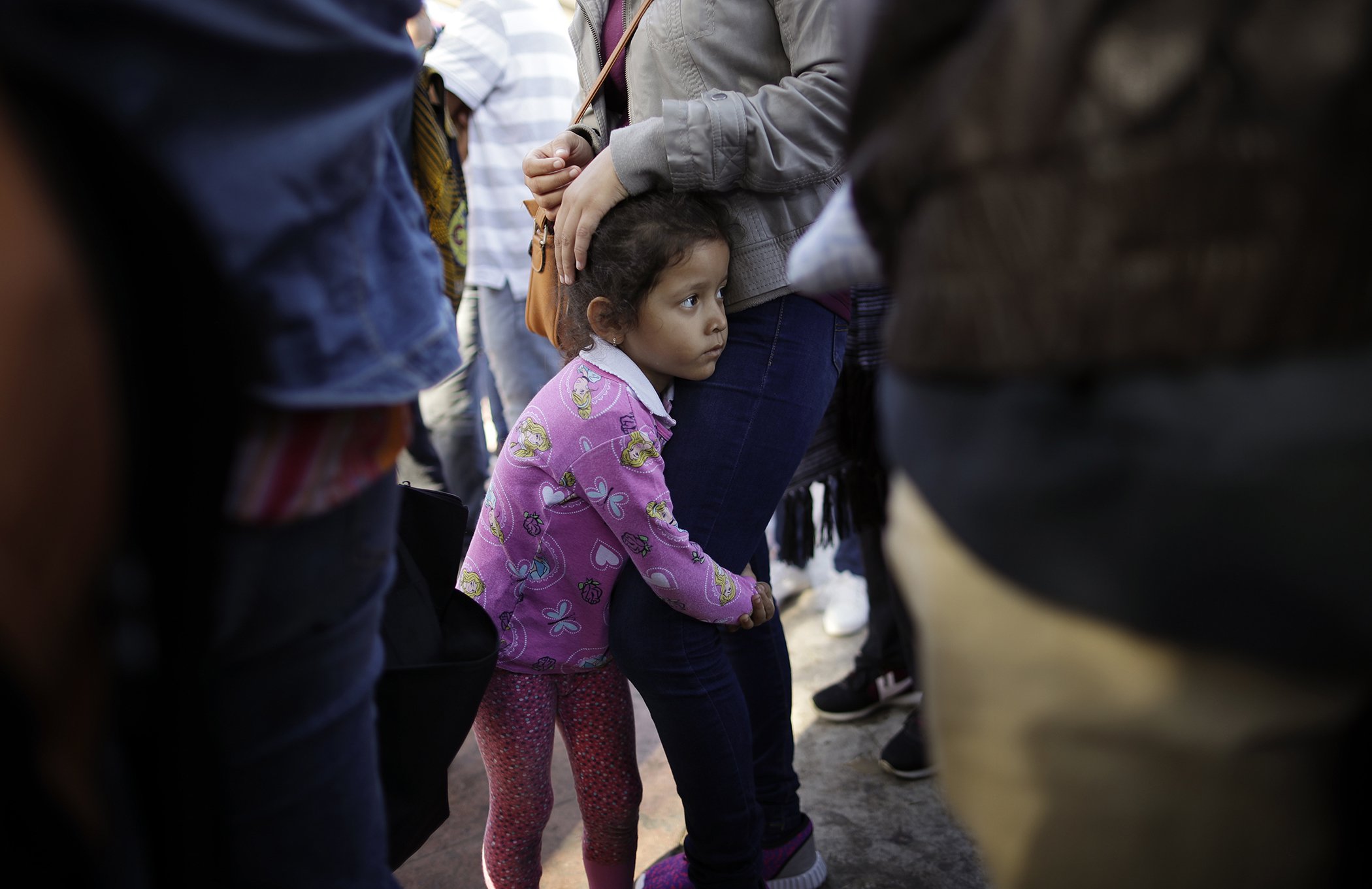 Other contenders for Time Person of the Year award are firmly in the American zeitgeist.

For example, Christine Blasey Ford, the university professor who testified before Congress that Supreme Court justice Brett Kavanaugh had sexually assaulted her in high school, became household shorthand for both the ways in which survivors of sexual violence are often summarily dismissed, and also how coming forward can embolden other women to share their stories, building a path toward greater cultural and legal accountability.

The final two choices for the Time award are the most optimistic of the bunch.

The acclaimed director Ryan Coogler is a contender for his work on “Black Panther,” the groundbreaking superhero movie that celebrates black talent both in front of and behind the camera. Black Panther, based in the fictional country Wakanda, became the highest grossing Marvel superhero movie of all time in the US.

Read More: 17 of the Best Reactions to the Black Panther Movie

“The concept of an African story, with actors of African descent at the forefront, combined with the scale of modern franchise filmmaking, is something that hasn’t really been seen before,” Director Ryan Coogler told the Hollywood Reporter. “You feel like you’re getting the opportunity of seeing something fresh, being a part of something new, which I think all audiences want to experience regardless of whether they are of African descent or not.”

And finally, Meghan Markle, the American actor who joined the British royalty through marriage, rounds out the nominees.

Markle dominated tabloid headlines this past year but in a twist that will likely come to define her royal tenure, she managed to turn all the doting coverage into opportunities to highlight issues she cares about, including women’s rights, universal health care, and humanitarian work.