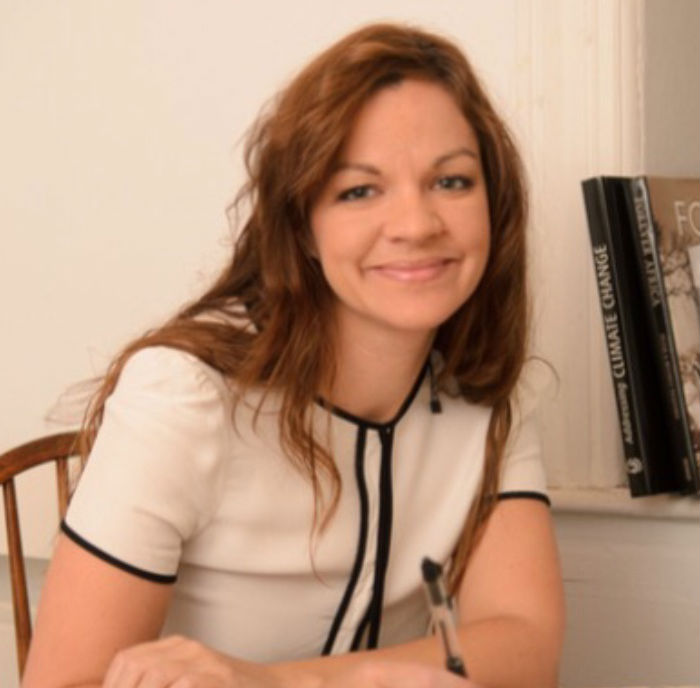 Brought to you by: Global & Smart

Simple steps to buy ethically for a not so simple problem.

Brought to you by: Global & Smart

When you watch the shop assistant carefully fold your new jeans, when you hear the crisp tissue crackle as they’re wrapped and slipped into the waiting bag and when you see the sticker joining the edges...Do you ever stop to think about all of the people who played a part in making these jeans? All the different countries where different parts of these jeans came from?

Being ‘ethical’ about your buying choices means thinking about all of these different people and places every time you buy a pair of jeans. The game changer in ethical fashion isn't just that you buy things with the word ‘green’ in their label, its about looking for the story behind your products.

Here's three things to think about when you’re buying your next pair of jeans.

1. Where were my jeans made?

Buying products on the high street these days, you can be almost sure that different bits were made in different places. Why? You might think that it would save on transport to make things where they will be sold. But making things in the Western world involves paying your workers high wages and having to ensure you meet tough environmental standards. In Bangladesh, the country maintains the lowest labour costs in the world. Wages are 50% lower than in Europe and America. Somewhere else materials might be cheaper, and in a third place the cost of skilled labour and other office costs might be less. It can be more efficient for a shoe company to have their soles manufactured in Taiwan, their laces in China, their upper shoes in Peru and to assemble everything somewhere like Bangladesh. 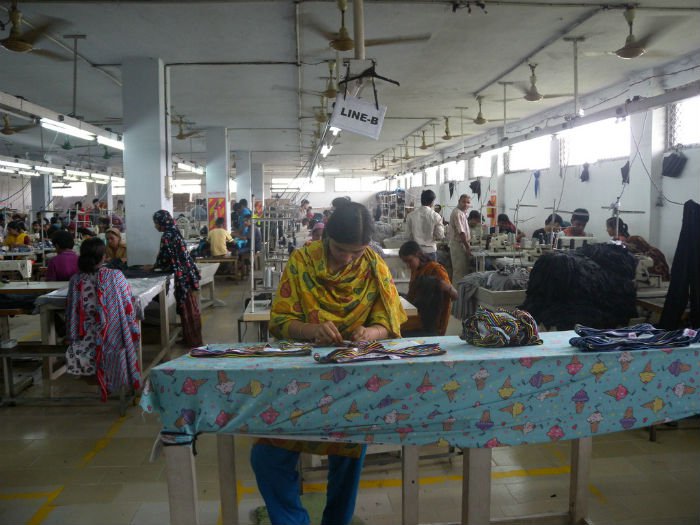 It’s always worth thinking about the labour that goes into making your pair of jeans. This means realising that sometimes the working conditions and pay in the factories for the people who make your jeans aren't always great, particularly in countries that don't have much regulation. Looking again at Bangladesh—on April 24, 2013 over 1136 textile workers making clothes for Western brands in the Rana Plaza in Savar were killed when the factory collapsed. 2500 more were rescued from the rubble. This was just one of five deadly incidents in the textile industry in the country between November 2012 and May 2013. In addition, no factory owner has been prosecuted for the deaths.

3. What’s really in my pair of jeans?

Over time, many new manufacturing methods of have been developed to grow the cotton in your t-shirts and to make the polyesters in your tights. New synthetic herbicides, fertilisers and synthetic technologies have changed the way we grow and source the raw materials for our fabrics. But often the loser is the environment. In the race to produce more, we forget good old mother nature in the name of business. The Intergovernmental Panel on Climate Change reports that agricultural land, often used for textile production, now uses 12% of global greenhouse gas emissions.

We as global citizens have a long road ahead of us as ethical consumers. But, overall awareness will set us on the right course. So the next time you’re buying a pair of jeans think about the where who and what of the story behind them, and take your first steps to becoming an ethical shopper.

TopicsEnvironmentBangladeshChinaTaiwanArticleEthical Fashion
Brought to you by