This State Actually Banned the Banning of Plastic Bags

And it’s not the first to do so, either. 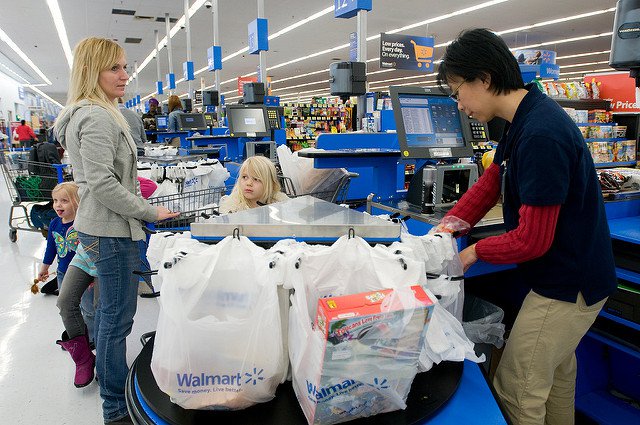 While governments around the world are making headlines for banning things that are bad for the planet — like plastic cutlery in France, and microbeads in the UK — the state of Michigan just took a step in the other direction.

The state’s lawmakers just passed a bill that actually prevents towns and cities from banning plastic bags. Slipped in with a slate of 11 other measures, this new legislation is a major blow for environmentalists concerned about the adverse effects of plastic bags on the world’s oceans and beaches.

The new law, Public Act 389, “prohibits local government from enacting ordinances that regulate, prohibit or impose a fee on the use of plastic bags,” an announcement by the Office of the Governor reads.

Among the areas that will be immediately affected by this law is Washtenaw County, which had planned to implement a 10-cent plastic bag tax in 2017.

Read more: Morocco Says No More: Why Plastic Bags Are on Their Way Out

Three other states — Arizona, Idaho, and Missouri — have also banned the banning of plastic bags, the Washington Post reports.

It can take anywhere from 500-1,000 years for a plastic bag to decompose, meaning the legacy of Michigan’s new regulation will be hundreds of years into the future.

Furthermore, when these bags do decompose they release harmful toxins into the earth’s water and soil. Bits of plastic can be swallowed by birds, as well as hundreds of species of marine animals.

The irony of imposing a ban on plastic bag bans was not lost on many.

“You read that correctly,” the Post wrote: “It’s not a ban on plastic bags — it’s a ban on banning plastic bags.”

Others noted that banning plastic bag bans runs counter to the idea of small government:

Michigan passed a ban on plastic bag bans, because the GOP  administration obviously hates big gov't telling local gov't what to do

While the United States has made it more difficult to ban plastic bags, some countries — such as Rwanda, Bangladesh, Australia, and India — have made a concerted effort, sometimes decades-long, to reduce plastic-bag usage.

Ireland, which began to tax plastic bags in 2002, has seen a 95% reduction of plastic bag litter, according to Scientific American. In the US, San Jose saw similarly encouraging results. In 2015, California became the first state to ban plastic bags entirely. Several areas, like Washington, D.C., and New York’s Long Island, charge a small tax on customers who ask for plastic bags.

Unfortunately California seems to be the exception to the rule. Other US states like Indiana, Wisconsin, and Utah are also looking into banning plastic bag bans and taxes, another sign that environmental policy in the US may be beginning to diverge from that of other countries.