The Isle of Eigg runs completely off of solar, wind, and water. 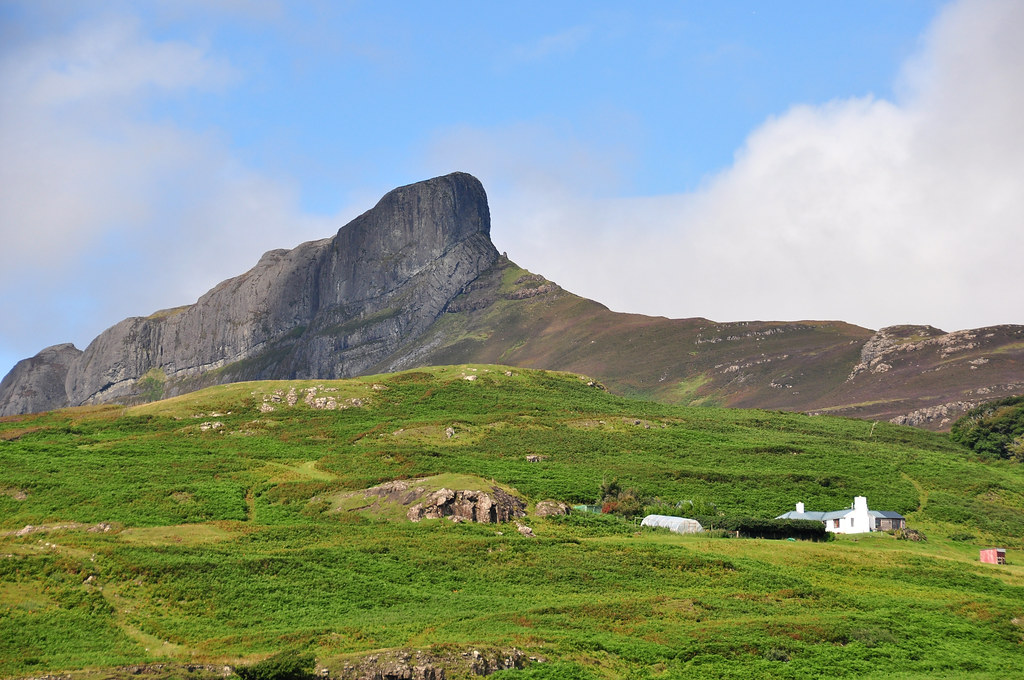 About 15 miles off the coast of Scotland lies a haven of self-sustainability that’s showing the world how to go fully off-grid, and stay that way.

In 2008, the Isle of Eigg became the world’s first community to launch an off-grid electric system powered by solar, wind, and water.

Take action: Tell the U.S. to Preserve Their Commitments to The Paris Agreement On Climate Change

The biggest takeaway from the initiative? Residents are teaching themselves how to maintain the system so that it will last well into the future.

Before the off-grid electric system was in existence, the 12-square-mile island did not have access to the national grid and relied heavily on gas-guzzling, expensive diesel generators.

Now, for the first time, the residents of Eigg had access to power 24 hours a day. But energy reform was no walk in the park.

Some 50% of Scotland’s private land is owned by 432 people. In 1997, Eigg led an ambitious community buyout to break that antiquated trend. The Isle of Eigg Heritage Trust, a partnership between the residents of Eigg, bought back the island after decades of problems with absentee landlords.

The new major project of the Heritage Fund was to create an independent electrical grid, which is nearly 100% powered by renewable sources.

On February 1, 2008, Eigg Electric, Ltd, — the community-owned company — switched on the system.

Read more: Last Month, Half of the US Was Powered by Wind (Briefly)

The island’s population grew by more than 50%— from 65 before the bid to around 100 today. A wave of young people rushed the shores of Eigg, sparking a boom in new businesses and homes being started.

“The demand on the system is rising,” John Booth, the system’s designer, told the BBC. “But all the evidence says that we got it right at the outset and it’s coping.”

Eigg is powered by three renewable sources integrated into one stable, high-voltage underground grid to guarantee continuous availability of power.

A total of four wind turbines feed up to 24 kW of energy into Eigg’s grid. The farm sits on a cliff below the peak of An Sgùrr, the highest hill on the inner island. According to the company’s website, “Wind generation provides the complement through most months of the year.”

Three hydroelectric generators, totalling 112 kW, harness energy from the island’s running water. The biggest hydro generator is found above Laig Bay and generates up to 100kW. Two smaller generators on the east side produce 5 to 6kW each. 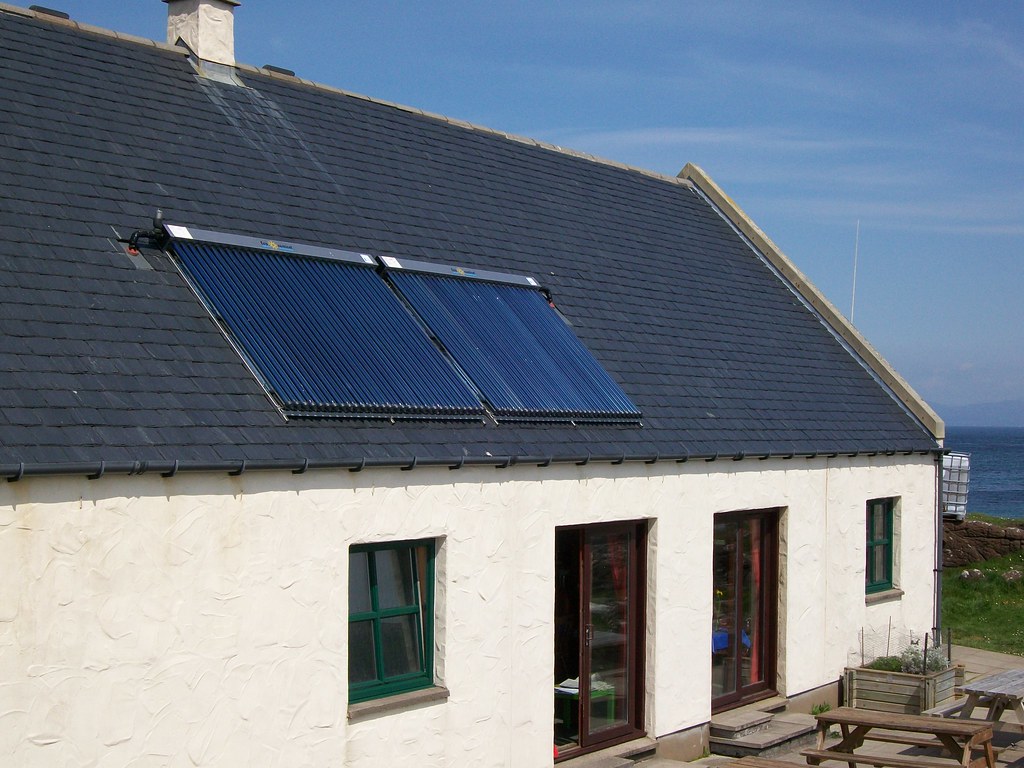 But there are days on Eigg when the wind doesn’t blow and the weather doesn’t cooperate. As a result, the electric company only generates a finite amount of energy, and residents agreed to cap electricity use at 5kW at any one time for households and 10 kW for businesses.

In other words, households on Eigg can’t toast their bread and brew their tea at the same time without their electricity going out.

A “traffic light” system was created that asks residents to keep their usage to a minimum. A green light means usage is normal, a red light means the cap has been exceeded. To discourage red lights, residents and businesses are charged with a $25 penalty fee. It happens rarely, Booth told the BBC.

The traffic light reduces demand by up to 20% and ensures there is always enough to power the entire island.

But sometimes the island creates more energy than it can use. “When the renewable resources together are producing more electricity than is being consumed by the island,” the company’s website reads, “then the excess flows into the batteries via the inverters and they become charged.”

The surplus of power will turn on electric heaters in the community hall, pier lobby, and two churches. “We don’t charge for it because the whole community benefits,” said Booth.

The model has set an example for communities abroad, and has attracted researchers and community energy councils for years.

Georgy Davis of the Community Energy Scotland said that the group “learned a great deal about what could be achieved by an active and engaged community who have a belief in themselves”.

Other members of the Community Energy Malawi organization “particularly encouraged that people from a non-technical background were able to learn,” Davis said.

Read more: Four renewable energies you may not have heard of

As a matter of fact, not one of the island’s residents is an electrical engineer. Eigg Electric is made up of a six-person, part-time team of local residents, including the island’s baker, knitter, and gardener.

Each member of the community worked together to learn the system and construct the company together, even going as far as laying down concrete for the solar panels.

“The whole thing,” said Booth, “is run by and for the island.”

The $2 million project was funded by the European Union’s European Regional Development Fund, the National Lottery, and the Highlands and Islands Community Energy Company.

For other communities trying to follow Eigg’s model, funding can prove to be a massive obstacle.

1.3 billion people currently living off-grid are in the developing world, a recent analysis of the island’s electric grid points out.

For many countries dependent on fossil fuels, that’s a tough pill to swallow. And whereas the initial investment may prove an obstacle, the outcome means a more habitable world.

“This has been a technically challenging and unique project,” the company website read. “It owes its success not just to the individual specialist capabilities of all who have contributed to the project, but to the way in they have co-operated.”