This Pile of Ocean Trash Could Be Recognized as a Country 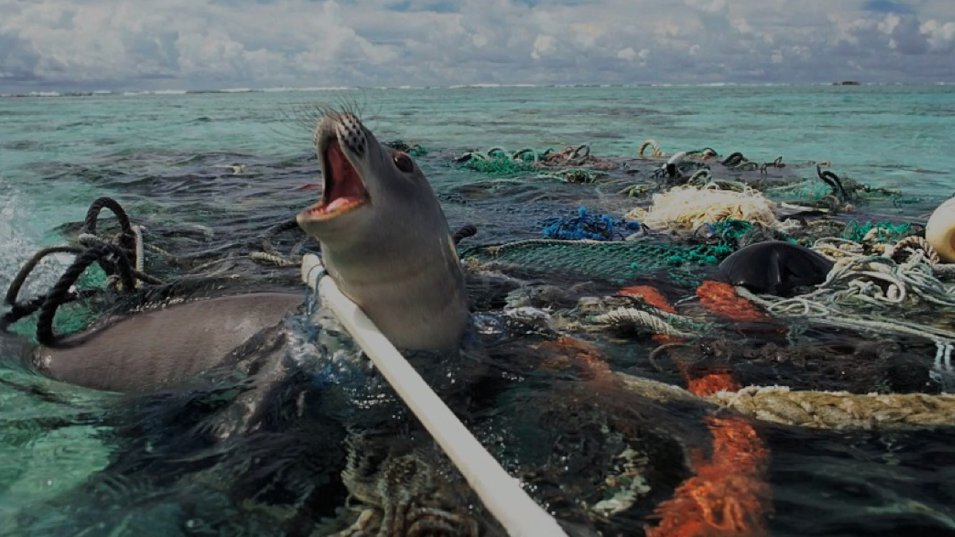 This week, when the 195 countries that make up the United Nations convene in New York City for the UN General Assembly, one notable place won’t be in represented.

That would be the Trash Isles.

Although technically not a country, the Trash Isles could soon become one if environmental activists — including former US Vice President Al Gore — have their way.

On June 8, environmental activists from nonprofit Plastic Oceans Foundation and satire website LADbible drafted a Declaration of Independence for the Trash Isles, also known as the Great Pacific Garbage Patch.

Earlier this month, after three months of nation-building, which involved drawing up a national flag, inventing a currency (debris), and gathering more than 100,000 signatures, campaigners officially submitted an application to the United Nations to be recognized as the world’s 196th country, Quartz reports.

“The ambition of Trash Isles is to garner the support of tens of thousands of people around the world, to become citizens by signing our online petition,” Stephen Mai, head of marketing at LADbible Group, said in a statement. “We will present this to the United Nations to get them to approve the Trash Isles application.”

The end goal, of course, is not to create a new country, but to rid the world of one that nobody asked for in the first place.

“We want to shrink this nation [Trash Isles],” Al Gore said in a statement. “We don’t want any more plastic added.”

Read More: Turns Out There’s Not Just 1 Great Oceanic Garbage Patch — There Are 5

Each year, an estimated 8 million tons of trash enter the world’s oceans, according to National Geographic.

Much of this garbage ends up in massive trash piles that are harmful to ocean ecosystems. The Great Pacific Garbage Patch, which campaigners are petitioning the UN to recognize, is the size of France.

Other garbage piles are even bigger.

In July of this year, the Algalita Research Foundation reported that they had discovered a trash pile in the South Pacific that’s estimated to be more than one million square miles in size — or larger than the country of Mexico.

There are a total of five primary areas where oceanic trash and microparticles tend to accumulate, according to Popular Science.

Global Citizen campaigns on the Global Goals for Sustainable Development, the 14th of which — Life Below Water — aims to “significantly reduce” marine pollution by 2025. You can take action here.

Read More: How a College Dropout Plans to Rid the Oceans of Plastic

During the UN general assembly this week, leaders will discuss the “protection of global climate for present and future generations of humankind.”

The question remains: will the Trash Isles petition make it to the table?