This charity is about to provide a basic income to people in Kenya, for 10 years

GiveDirectly is doubling down on its cash transfers by providing a basic income to 6,000 people. 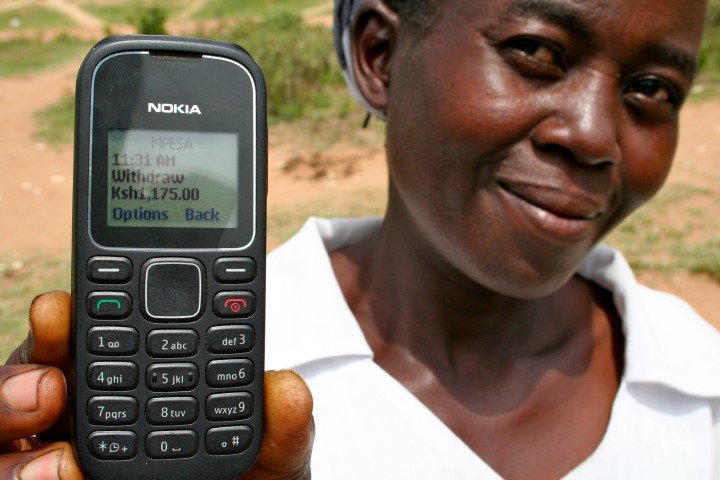 Roughly 6,000 people in Kenya will get money for at least the next 10 years - no strings attached. The program is a new experiment launched by GiveDirectly, a charity that does what its name says, gives people money in Kenya and Uganda. There are no conditions on how the money is spent, people will get the income supplement and spend it as they see fit.

The idea tests the theory of a universal basic income. It is an alternative form of welfare where people are guaranteed a minimum income. So it is sort of like a tax refund, but one that could potentially end poverty. The idea is not new. Itis in fact gaining attention from a pilot program in Finland and funding support from the Silicon Valley seed investment firm Y Combinator which is best known for helping start AirBnB.

GiveDirectly will measure how recipients spend their money and whether it improves their livelihoods over the course of the next 10 to 15 years. The program builds on their successful earlier research that showed giving people money led to improvements across a multitude of areas, from education to living standards to assets.

Concerned that the money will be wasted on booze, cigarettes, and sex? You shouldn't be. The overwhelming evidence shows that people will use nearly all of their money on things like fixing roofs, or cows, or school fees, or starting a business. And are you worried about dependency? Early evidence shows that is a misplaced concern.

"To get started, we’re putting in $10 million of our own funds to match the first $10 million donated by others," writes GiveDirectly co-founder Michael Faye, in Slate. "At worst that money will shift the life trajectories of thousands of low-income households. At best, it will change how the world thinks about ending poverty."

Faye recognizes that providing a basic income may be too expensive to grow to the point that, if it works, it will end poverty. But the point of the program is to really test out whether it works. For years the GiveDirectly team have been saying that they want to be the point of comparison against which other anti-poverty programs are compared. Simply put, is program X more effective than just giving people money?

Sometimes the answer will be yes. Giving people money cannot solve every problem, but there are times when it is likely a more effective solution. With limited time and resources available to end poverty, GiveDirectly is helping shift the conversation towards maximizing impact. And it is important to add that giving people money preserves dignity. There are fewer things more empowering than to say than you trust another person and provide the opportunity for people and families to make decisions that they think are best for themselves.