This App Puts Protesters' Photos Right Into the Hands of Journalists

“Our goal is really to be the tech team that independent journalists don’t have.” 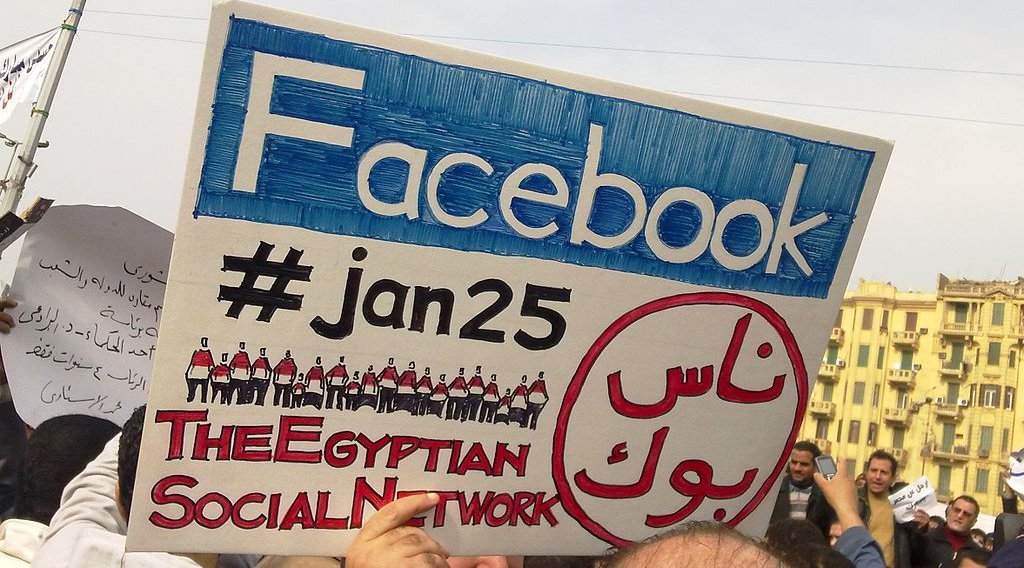 Newslinn, an app that helps activists and protesters share photos of real-time events with journalists, started from a simple question: “Isn’t it odd?”

“Isn’t it odd?” Newslinn co-founder Shane Devane thought in 2014, that no tools (beyond a simple email) existed for everyday people to share photos of protests, manifestations, uprisings, and other incidents directly with journalists.

“There’s a lot of photo marketplaces for people that want to sell photos to newsrooms,” Devane wrote in an email to Global Citizen, “but there's no platform that is designed around when a citizen wants to increase awareness of a community event or incident with journalists.”

Newslinn is an easy-to-use smartphone app that addresses this gap. The aim of the app, according to their site, is to create “a network for citizens and organisations to follow, share and chat with with verified journalists.”

Citizens — including protesters, dissidents, community organizers, and activists — take a photo of an event or incident and send that photo to a wide net of journalists. Photos are accompanied with a location pin, and a short description of what is happening. The information and the photos are then verified by the Newslinn administrators and shared with journalists.

Comprising a database of more than 1,000 journalists and nearly 500 citizen users around the world, the app spans multiple countries from Ireland, where it’s headquartered, to Brazil, Turkey, and the Philippines.

Newslinn saw a need for a more streamlined open-source photo sharing tool, so journalists don’t have to resort to combing through Twitter for unverified photos about major and minor events in far-off places.

Read more: Want to Protest? This App Will Tell You Where to Go

The first version of the app was launched on Feb. 5, and designers plan to release an updated version, translated into Turkish, at the end of the month.

“Our goal is really to be the tech team that independent journalists don’t have,” Devane wrote to Global Citizen.

And while the app is still in its early stages of development, it carries with it the promise smartphones still have in the aftermath of the Arab Spring — as a democratic equalizer.