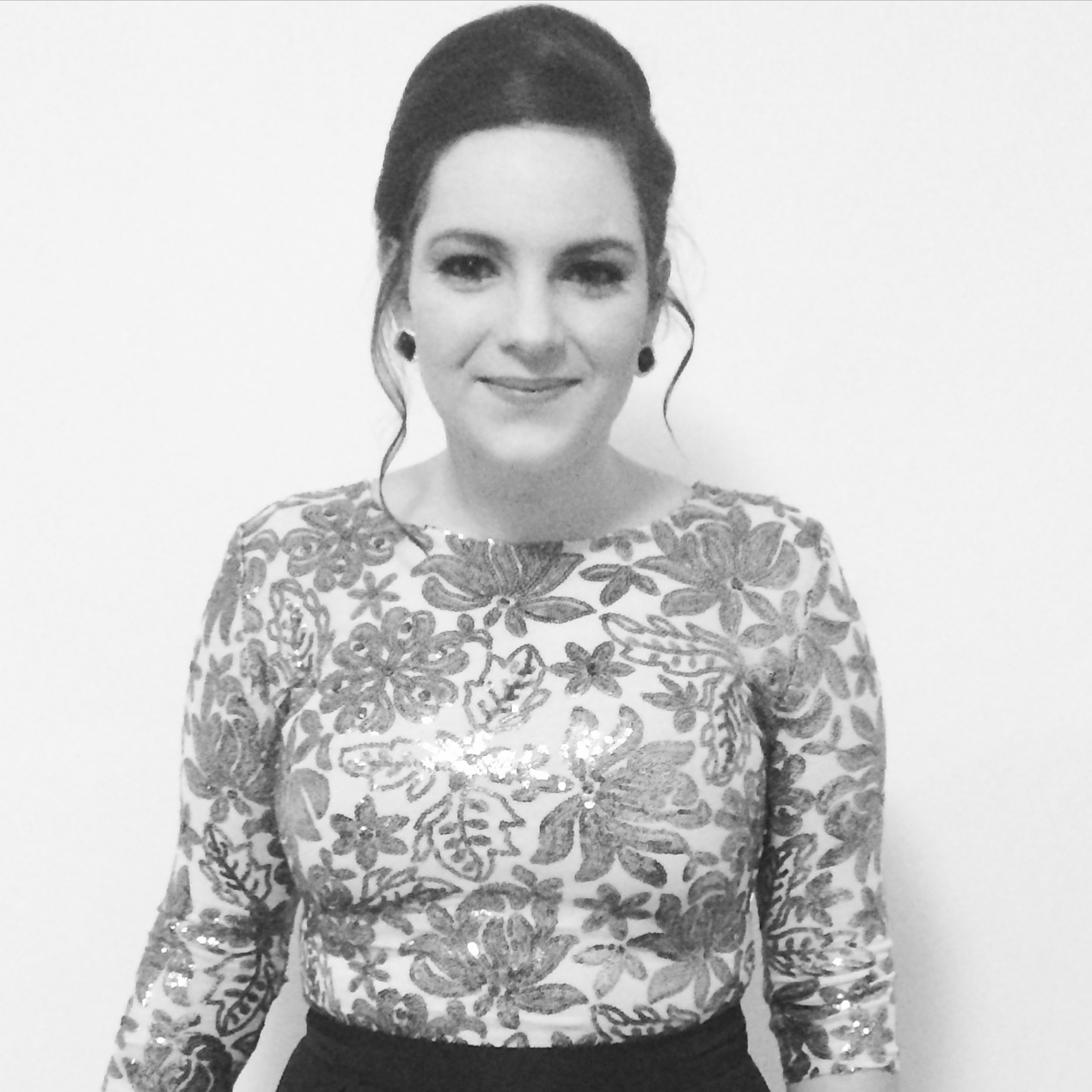 Thinking big: A laptop that will outlast childhood and revolutionize education

One man's determination and innovation is changing the face of education. 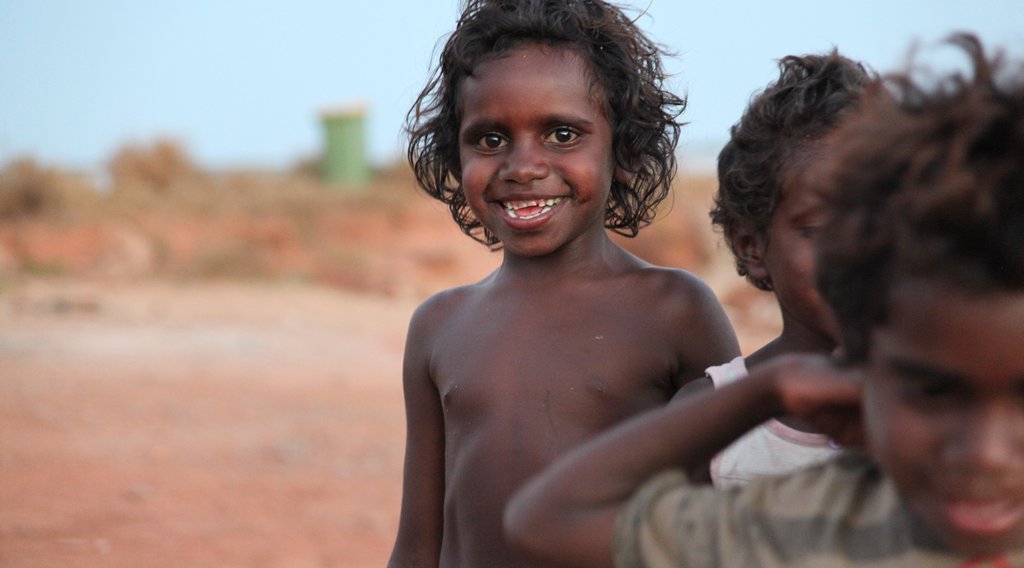 Virtually indestructible. So simple a 4 year old could take it apart and put it back together again. AND the ability to swap out component modules as it needs updating.

But that’s exactly what the Infinity is. Built to outlast a childhood, this laptop, which can also act as a tablet, is one of the cheapest and most effective educational tools for children, espacially those disadvantaged. 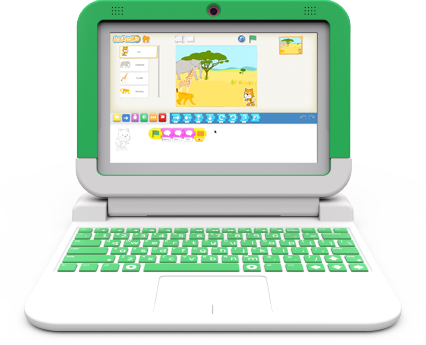 Education, most notably in rural and remote areas, can be one of the biggest challenges to face a community.

Without education, the cycle of hardship, disadvantage and poverty cannot be broken.

CEO and founder of One Education (formerly known as One Laptop Per Child Australia) Rangan Srikhanta knows the value of education.

At the ripe old age of 23, Rangan saw an opportunity and seized it. As a former refugee, who arrived in Australia at less than two months old after his family fled a war ravaged Sri Lanka, Rangan wanted to give back. 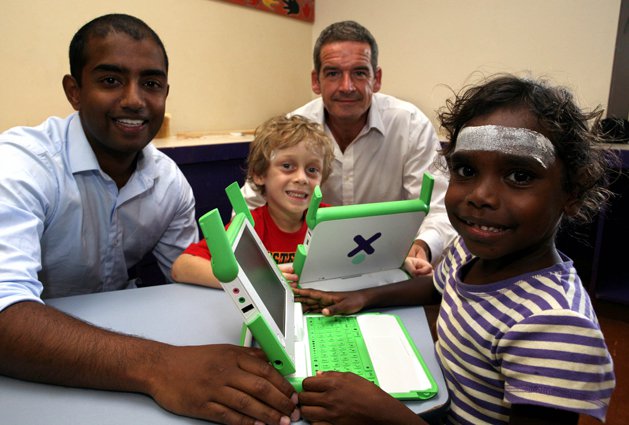 Rangan’s opportunity came when he first saw the success and ingenious work done by Nicholas Negroponte.

In 2005 Nicholas Negroponte, author, entrepreneur and co-founder of the MIT Media Lab, launched One Laptop Per Child.

The laptops were low cost, waterproof, solar powered, able to be used anywhere and designed to be interactive and engaging through educational games. By 2008 over 600,000 of these laptops, the XO’s, had been distributed to disadvantaged children in Asia, Africa and South America.

It didn’t take Rangan long to jump aboard the XO train, launching the Australian branch in 2008, now called One Education. 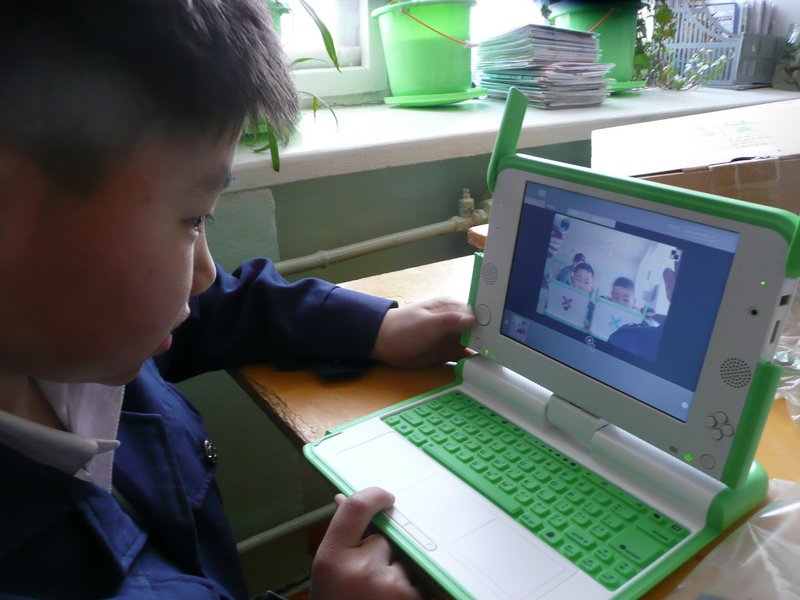 One of the original XO laptops in Ulaanbaatar, Mongolia
Image: Flickr: One Laptop Per Child

However things in Australia were done a little differently, Rangan thought outside the box.

Where the traditional models didn’t quite fit with Australia’s needs, the foundation began to innovate. Charging stations, repair kits, teacher incentive programs as well as training for student IT whiz kids to fix other pupil’s PCs were just the start.

By engaging the support of both the private and public sector, One Education thrived.

In just 7 short years the not-for-profit has distributed more than 50,000 XO laptops in Australia--but Rangan doesn’t plan to stop there.

Launched this year, and available at an even lower cost, this modular laptop-and-tablet-in-one is designed to grow with the student and uses technology which doesn’t bug teachers.

“Basically, we are designing and developing our own computer for children everywhere,” Rangan explains.

The 8.9-inch touch screen, battery, keyboard, CPU, camera, and Wi-Fi connection, are all removable pieces of the computer-puzzle with the other main components concealed by a soft silicon cover. 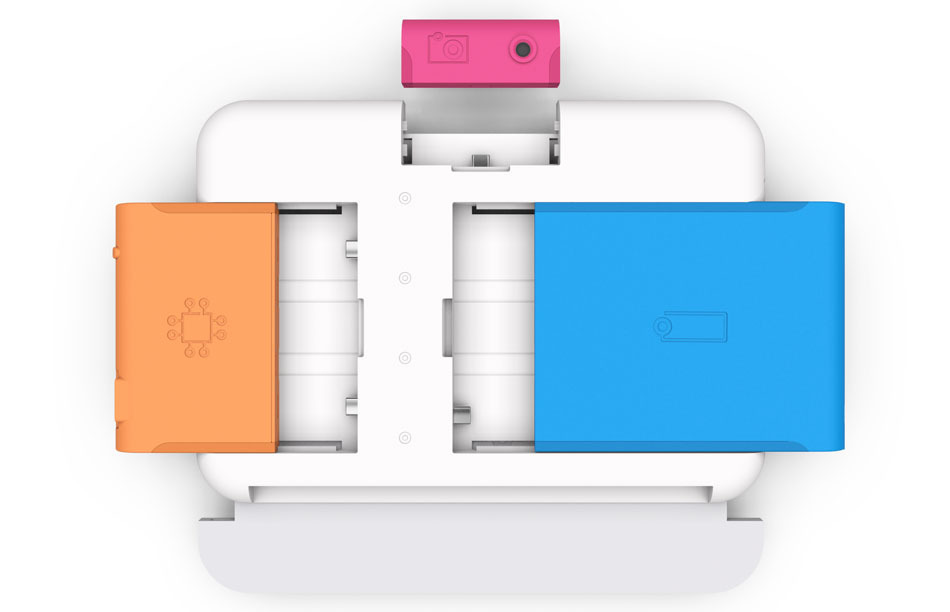 This design allows schools to swap parts of the device as students’ needs evolve, be that of a larger ram, a new camera, or a desire by the school or customer to choose a different operating system like Android, Linux, Windows or Chromium OS.

“Our machine will reduce ewaste, will last years and can be taken apart/upgraded by any child” Rangan said.

The device also offers apps such as ScratchJr, which helps teach code, and Google Classroom.

“The key thing is it's being designed and developed by an NFP [Not-For-Profit], which is a rarity”, this is important said Rangan, “because NFPs have unique perspectives into pressing issues that aren't clouded by 'how can we make money'”.

Check out this video of the Infinity being put together.

The educational opportunities created by technology like this are endless.

Further, in an increasingly consumerist society, these laptops teach kids the value of exploring technology and repairing instead of replacing. All the while giving an education!

Education is key to breaking the cycle of poverty and gives children, especially those living in disadvantaged areas, the power to develop, inspire and create.

As Rangan said, “the global issue we are solving is access to information and bridging the digital divide”. 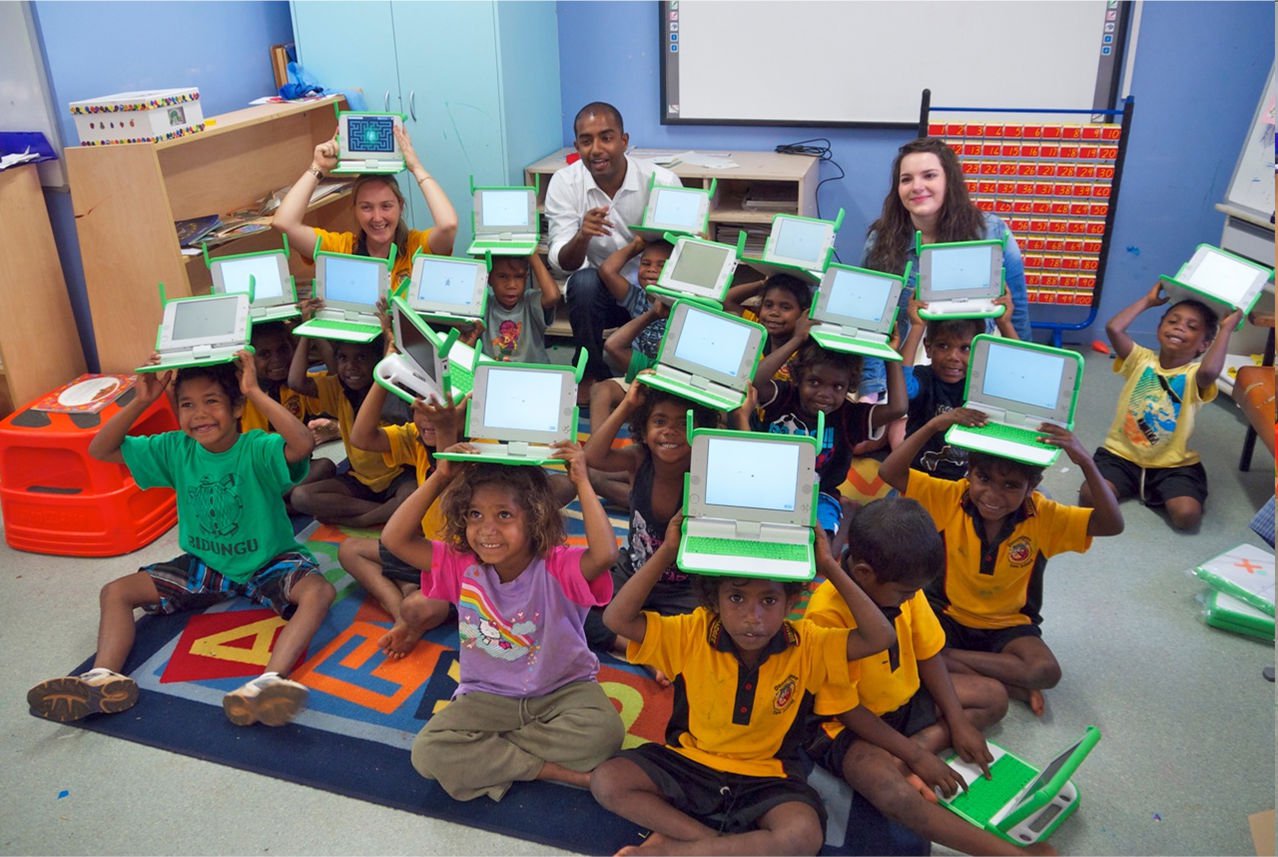 Technology and innovation like this are key to delivering a world with universal access to education and without extreme poverty.

TopicsEducationAustraliaTechnologyInnovationProfileComputers
Brought to you by