Last Saturday hundreds of young people gathered in London to help decide the future of our world. The Department for International Development, in partnership with the International Citizen Service (ICS), hosted The Youth Summit- a packed day of workshops, talks and idea exchange sessions lead by young people for young people. The main topic? The new Global Goals for sustainable development. If you’re unfamiliar with them, take a look at this video from the ICS Youth Panel made for the Summit.

Justine Greening, the Secretary of State for International Development in the UK, gave the opening address in which she highlighted the importance of young people to seeing the end of extreme poverty by 2030. Other speakers on the day included BBC presenter Rick Edwards and anti-FGM campaigner Fahma Mohamed. 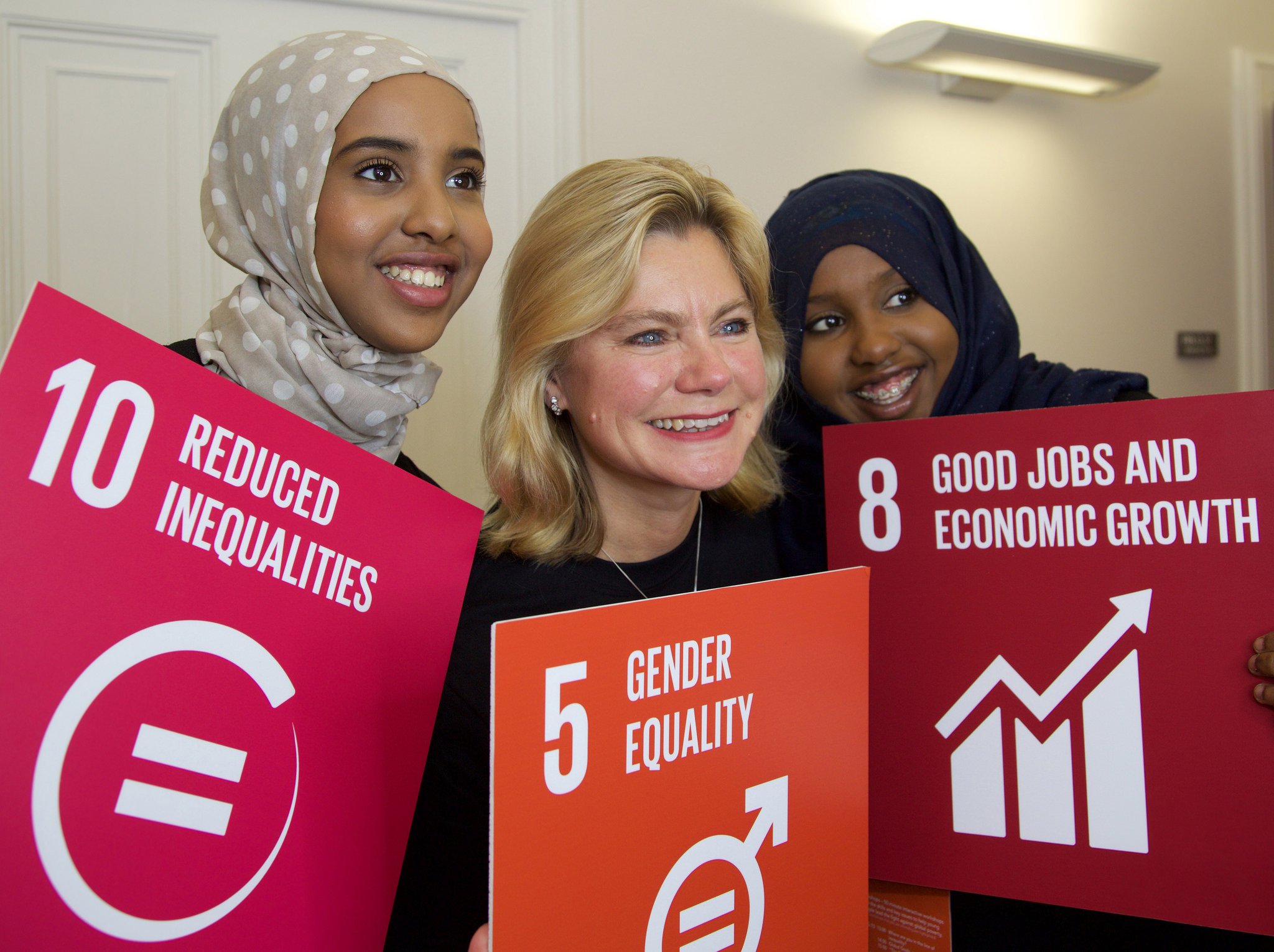 Scores of inspiring young people attended. Harry Phinda, the founder of anti-poverty and anti-FGM charity YouthForChange had this to say:

"Globally, young people account for half of the world’s population but don’t always have the ability to actually make a change. YouthForChange has established four different youth panels around the world, in Bangladesh, Ethiopia, Tanzania and the UK" 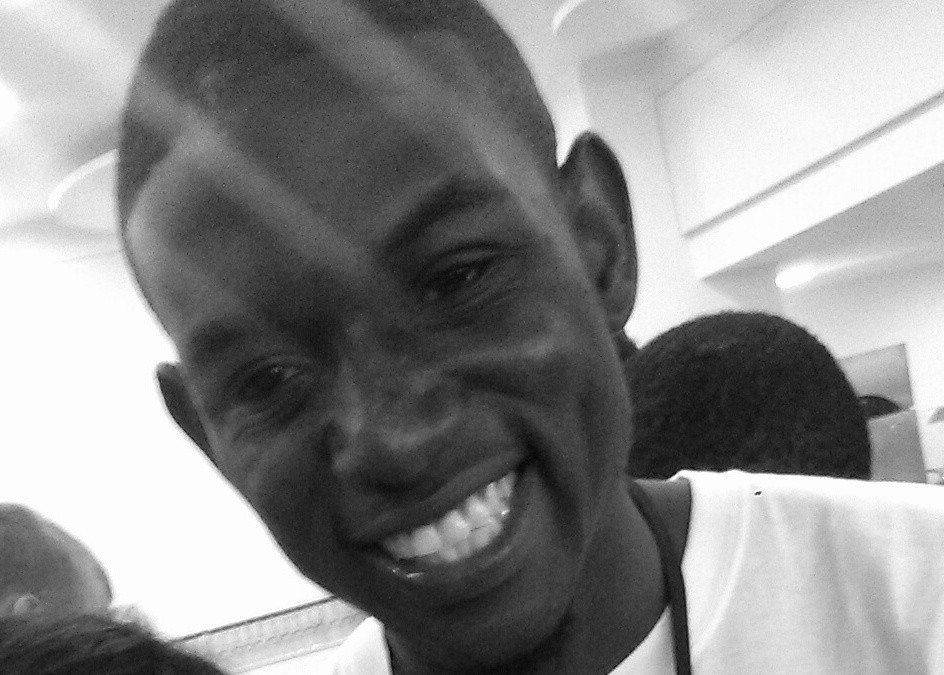 As someone who attended, my main take away is this. Much idle talk is made about how apathetic millennials are. We are consistently being told that we are self-involved, entitled and above all uninterested in the problems the world faces; more interested in consumer brands and 'clicktivism' than real change. Events like The Summit smash these lazy stereotypes- on that day every room of the Department for International Development pulsed with creative energy and passion for change.

But this passion doesn’t end with rooms full of already committed activists. The tagline of the day rings very true to me- our goals, our voice, our future. Young people have a chance to usher in real change, after all it is us who will be holding governments to account on achieving the Global Goals. Let's take on this challenge!