Their “amicus brief” is not so amicable toward the Trump administration. 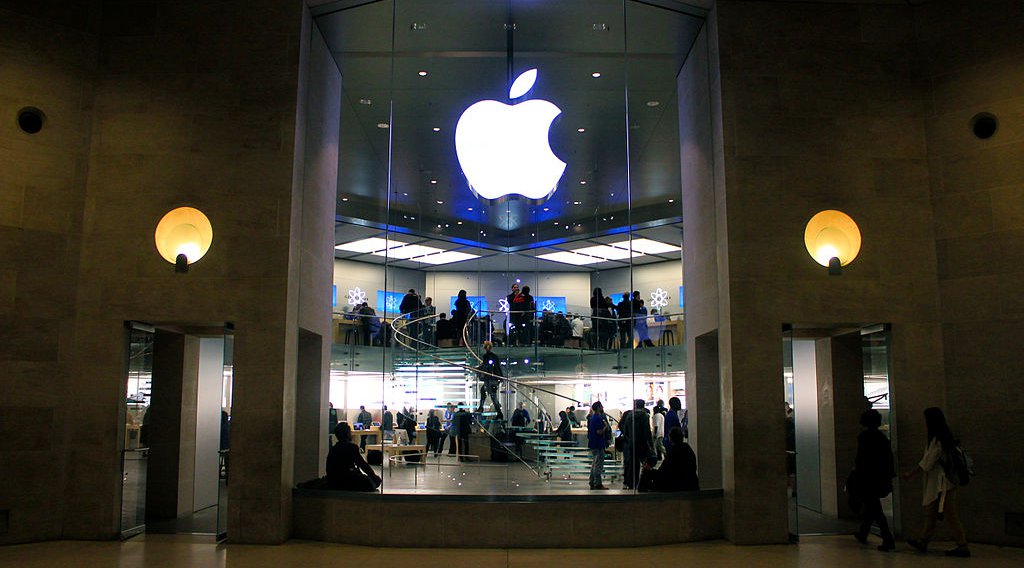 Nearly 100 major American companies — including Apple, Twitter, Airbnb, Netflix, Uber, and Chobani — are joining the fight against Donald Trump’s travel ban, and it could have massive ramifications for the president’s travel ban.

On Sunday, the companies filed what is called an “amicus” brief to the U.S. Court of Appeals for the 9th Circuit, stating that Trump’s executive order “inflicts significant harm on American business, innovation, and growth” and “makes it more difficult and expensive for US companies to recruit, hire, and retain some of the world’s best employees.”

Read more: 4 Companies Just Stepped Up in a Major Way to Help Refugees and Immigrants

“The Order represents a significant departure from the principles of fairness and predictability that have governed the immigration system of the United States for the past 50 years,” stated the brief.

Amicus briefs, according to the Public Law Health Center (PLHC), are filed by non-litigants to “advise the court of relevant, additional information or arguments that the court might wish to consider.”

Essentially, through this action the companies — which represent a huge swath of the tech and business world — are nudging the 9th Circuit Court of Appeals (one of the most diverse federal courts nationwide) toward rejecting the executive order.

According to the the PLHC, “a well-written amicus brief can have a significant impact on judicial decision-making.”

Though the action does not amount to taking the Trump administration to court, it does add a significant, and economically powerful, voice to the debate surrounding immigration.

For a time it seemed that tech companies were unsure how to approach the impending Donald Trump presidency — fluttering between tentative acquiescence to and outright rejection of the president’s proposed policies.

Uber’s Travis Kalanick joined Trump’s economic advisory council, only to leave it weeks later under intense public pressure and falling revenues. Companies from Lyft to Airbnb have outwardly opposed the travel ban, which could cost the US economy as much as $71 billion.

But the strong-worded brief may prove to be a turning point for major tech companies — showing their willingness to come together to fight a policy they view harmful to their and US interests.

The brief may well prove to be the silver bullet for the 9th Circuit Court, as well, propelling the case all the way to the Supreme Court.