These 6 Inspiring Photographs Will Give You Hope for the Future

It’s International Volunteer Day, and it’s time to honour the amazing decision that people all over the world make to drop everything and dedicate themselves to supporting their fellow human beings.

And, whether you’re a regular globetrotter or more of a couch potato, this series of images will make you want to pack your bags and jump on the nearest plane.

They are the result of the annual photography competition launched by International Citizen Service, a UK government-funded programme for youth volunteering, in celebration of volunteers around the world. And, as ICS has just reached its 30,000th volunteer, this year is particularly special.

Of more than 300 entries, only six made it through to the short list, and the pictures are really something. 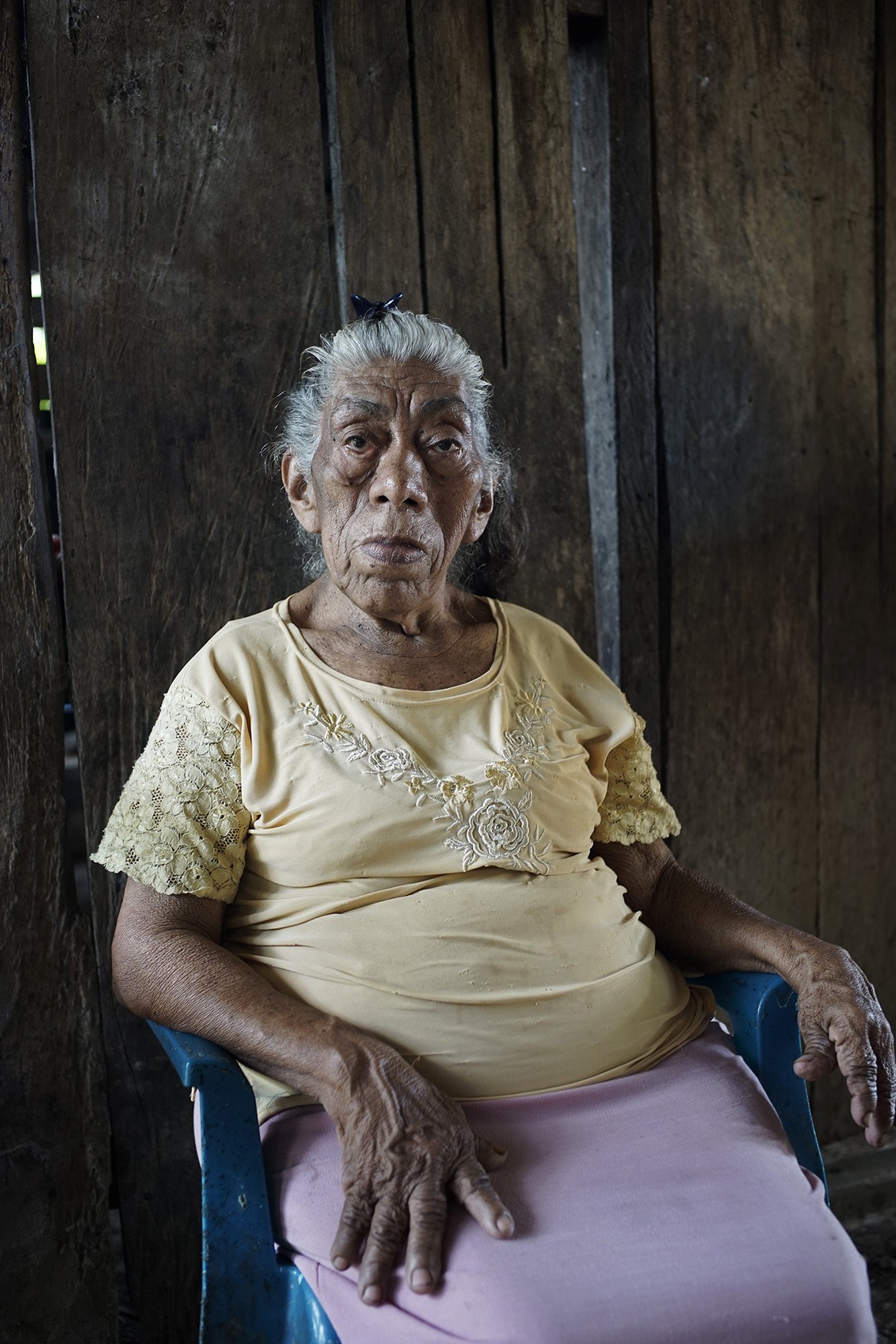 WINNER: Amy Smith, Nicaragua
Raleigh International team leader Amy Smith, 26, captured this portrait of Maria Fulgencio while living at Maria’s home while on placement in San José de Paiwas, Nicaragua earlier this year. For the past five years, Maria has been unable to leave her house due to severe arthritis. The work done by volunteers like Amy to better her environment has enabled her and her husband to leave their home for the first time. 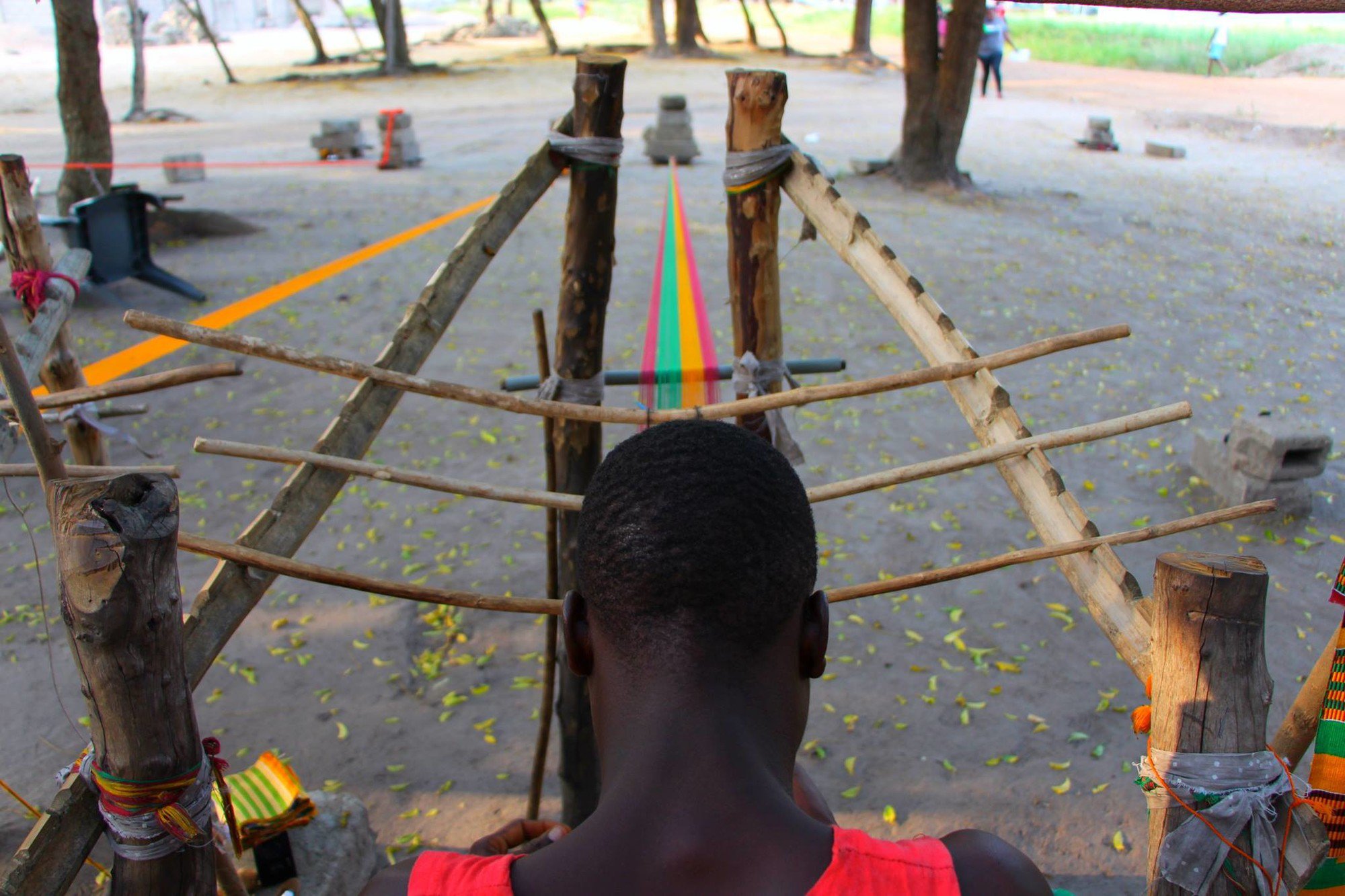 This photo of this traditional Ghanaian Kente cloth weaver was taken by VSO volunteer Alexander Roache, 23. The team supported the weaver during their time on placement, and were taken by how relentlessly he worked from morning until dark. "When the power was on, he would continue into the night under a beaming light. We were fascinated at how intricate his work was and how quickly he wound the fabrics together. To me, it represents the beauty of the culture and the hard-working ethic of villagers." 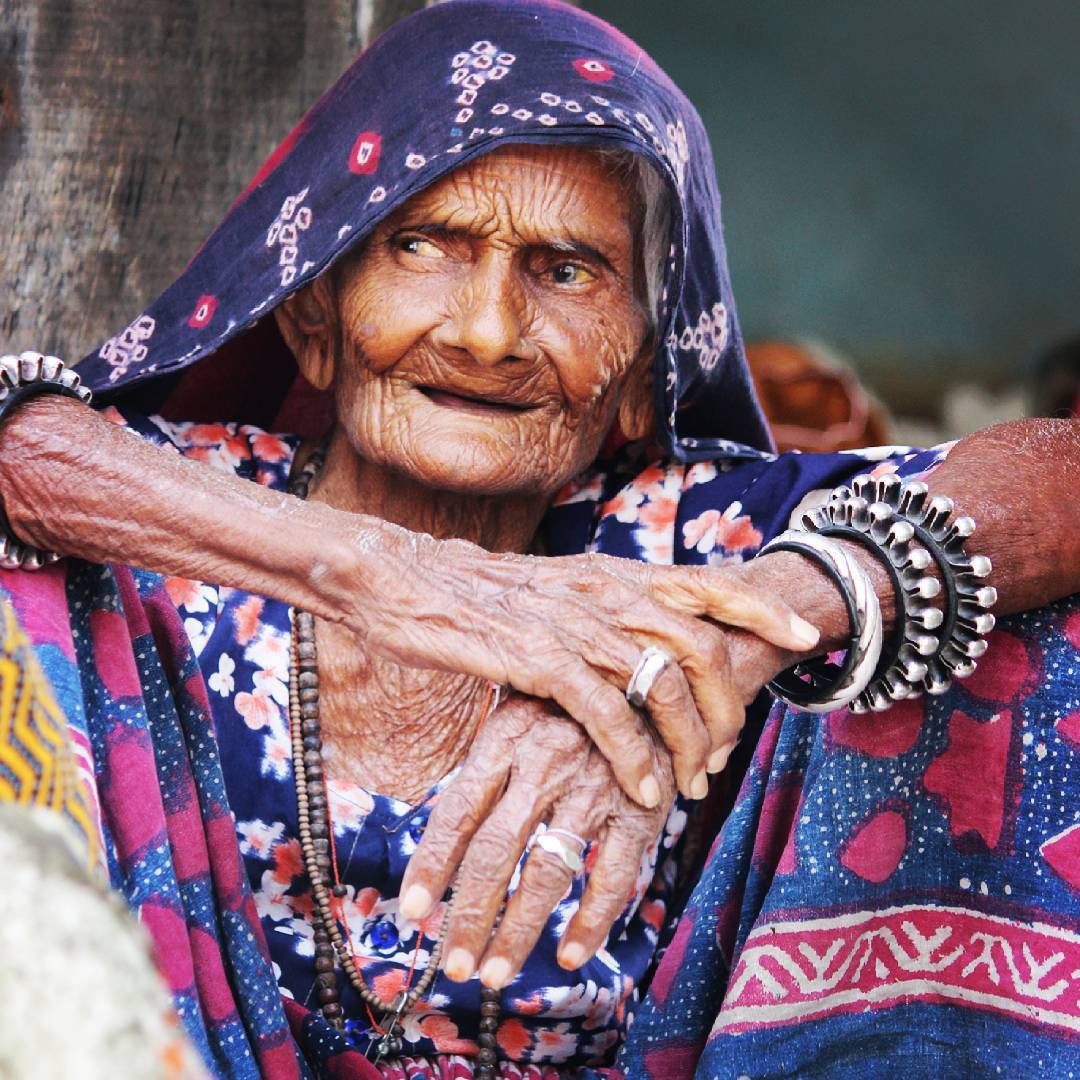 ‘People’: Ranjini Bala, India
This photo was taken by Ranjini Bala, 26, while volunteering with Pravah, a youth-led charity based in New Delhi which works to impact issues of social injustice through youth civic participation. Ranjini’s team of volunteers were helping young people become socially responsible and make informed decisions. She took this beautiful photo of is a 105 year-old ‘didi’ (older sister) from Rajasthan, India. 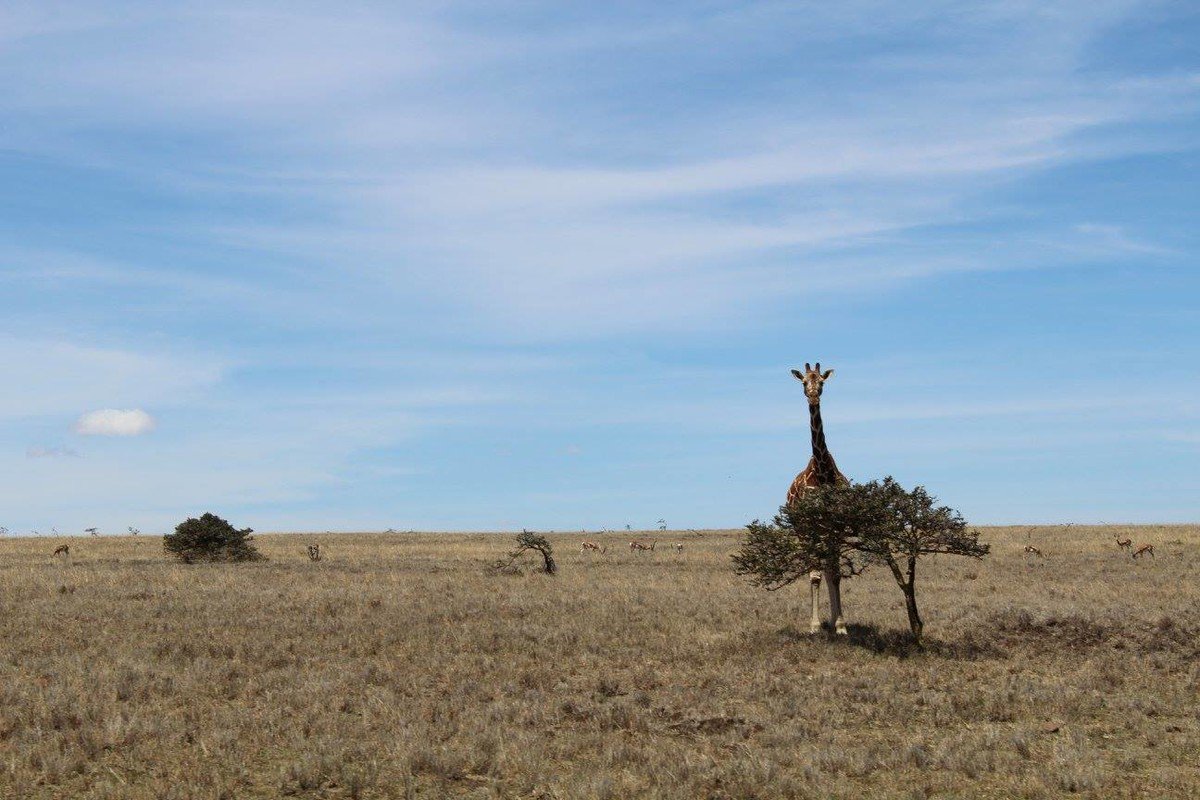 ‘Environment’: Patricia Van Winden, Kenya
Patricia Van Winden, 25, volunteered with VSO in Nanyuki, Kenya. This cheeky shot of a ‘hiding’ giraffe in Borana National Park shows there's more personality in the park than at first glance. “One of our local Kenyan friends – a leader on another ICS project – took us on a safari on our day off, and we spent the whole day exploring the park. The giraffe was the first big wild animal that we saw, which was really fantastic.” 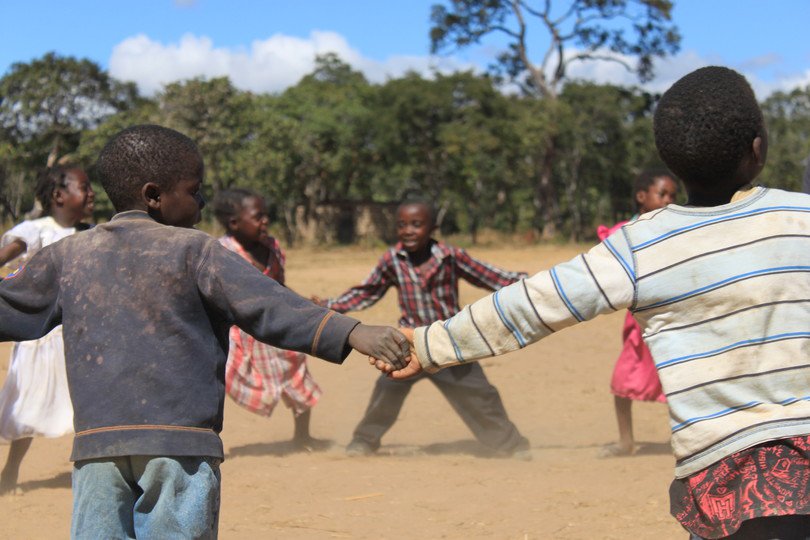 ‘Education’: Miles Knight, Zambia
This photo of young children playing at Maipalile Community School in Zambia was taken by Miles Knight, 24, as they played games and embraced each other. It was taken during a VSO volunteer-led peer education session on self-esteem and teaching kids to love one another. “The photo showed just how far the community and volunteers had come in embracing each other and coming out of their shells. The volunteers had left a lasting impression on the school. This was a big moment for these kids.” 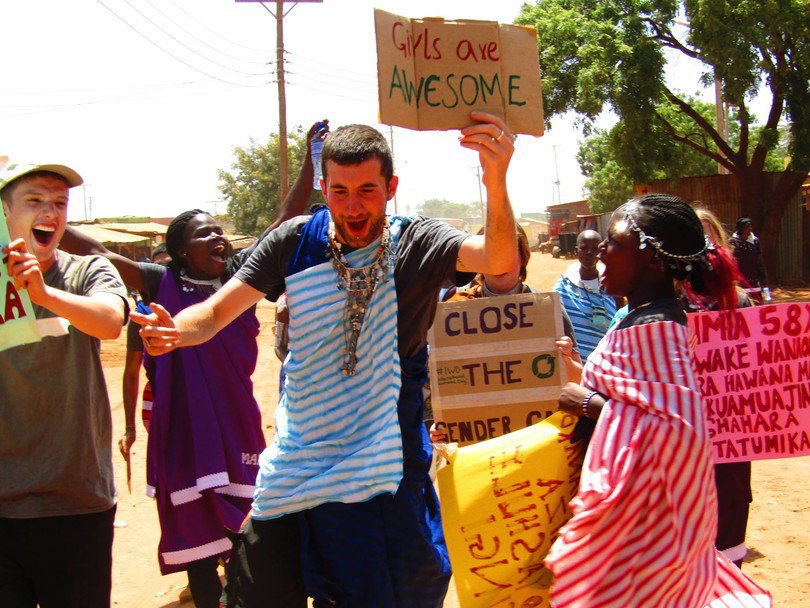 ‘Voice’: Alys Penfold, Kenya
Alys Penfold, 23, snapped this great shot from her team’s Women’s March while on placement with VSO in Maungu, south east Kenya on International Women’s Day. The team had arranged a series of panel discussions around women’s issues for the local community. “Everybody was full of energy and passionate about the cause. I think it reflects how we pulled together our two languages and set out to spread the word on the streets of Maungu."