And they're committing around $45 billion. 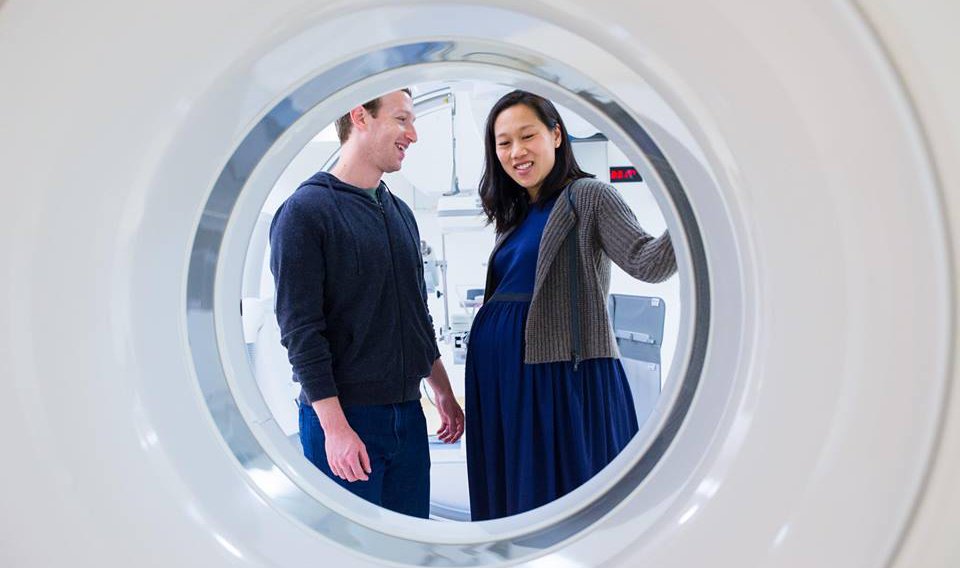 Mark Zuckerberg and Priscilla Chan welcomed their daughter Max into the world with a show of extraordinary compassion.

Max will lead a very good life. Last week, she was born into one of the wealthiest families in the world and will have opportunities that the vast majority of humans will never have.

Her parents know this. They know that Max is privileged. But bringing Max into the world inspired them to consider the future in new ways. As they imagined the world she would grow up in, they realized that the inequalities of today could not be allowed to continue.

That's why they've committed 99% percent of their Facebook shares--around $45 billion US dollars--to the Chan Zuckerberg Initiative, which will address the many forms of poverty.

In an open letter on Facebook, Zuckerberg and Chan explained their decision and the issues they will initially focus on: personalized learning, curing disease, connecting people and building strong communities.

Priscilla and I are so happy to welcome our daughter Max into this world!For her birth, we wrote a letter to her about...

The letter is honest and hopeful.

The injustices of the world are recognized:

If you fear you'll go to prison rather than college because of the color of your skin, or that your family will be deported because of your legal status, or that you may be a victim of violence because of your religion, sexual orientation or gender identity, then it's difficult to reach your full potential.

But the hope that equality can be achieved is alive throughout:

This mission -- advancing human potential and promoting equality -- will require a new approach for all working towards these goals.

This is a remarkable decision. I congratulate Mark Zuckerberg and Priscilla Chan on the birth of their daughter Max and wish her a happy and healthy life.

I admire them for their bold stance on global equality. Rarely are the problems of the world put in such stark terms on such a public stage. And rarely are solutions committed to with so much force.