The #YouthPower of International Youth Day

Including an underwater protest in Sri Lanka!

2015 is a crucial year for key decisions being made to tackle climate change, poverty and inequality - and young people will be amongst those most affected. Young activists leading Youth Day campaigns for action/2015 made their voice heard, reminding world leaders not to back down on their promise to deliver the global goals.

On social media, hundreds of you tweeted about what #YouthPower means to you - including striking some pretty awesome Power Poses! Offline, communities globally hit the streets. From marches to workshops, flashmobs to meetings with key decisions makes, thousands of you engaged citizens in a movement for change. Highlights include:

An underwater protest in Sri Lanka

Check out these amazing photos from Sri Lanka - that's some awesome #YouthPower! #YouthDay#YouthNow#action2015pic.twitter.com/6d2C5Z9zgF

A ‘hackathon’ at Google Campus, UK with over 30 young volunteers working to amplify #YouthPower messages from around the world

Greenscreens and Global #youthpower activism: what a HacKtion2015 hackday looks like in 30 seconds @campusLondonpic.twitter.com/4kdOxcOvS5

A beautiful picture of #youthpower with the #globalgoals .Its down 2 us to be on the right side of change #action2015pic.twitter.com/XltsemI85N

Young campaigner Ladan Takow of @ESomaliWomen joined Restless Development to light up London landmarks with rarely seen photos of Eleanor Roosevelt, Nelson Mandela and others in their youth.

Young entrepreneur Jamal Edwards visited a music school in Kibera, Kenya’s largest slum, to see what #YouthPower means to the young people there:

2015 is a unique opportunity, a time to make our voices heard. 2gether we can make a difference #selfbelief#youthdaypic.twitter.com/qyYMfhHXFJ

And young musicians, DJs and actors called on their fans to show their #YouthPower by striking a Power Pose:

My #YouthPower for International Youth Day is 2 fight 4 girls 2 get an education. Show me ur #PowerPose! @action2015pic.twitter.com/RBMnzzysOB

This is my #YouthPower pose that I'm doing for International Youth Day. Do yours too!! 💪 @action2015pic.twitter.com/Pp937bISSg

The campaign was also featured on publications including The Guardian, UpWorthy and Huffington Post. 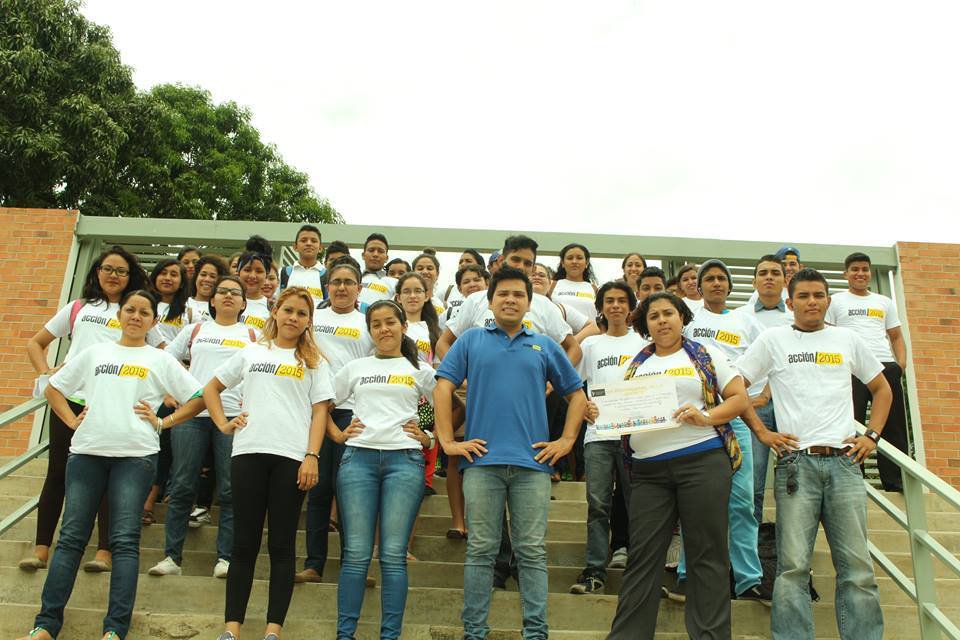 International Youth Day may be over for another year, but there’s so much more to come. Follow us and like us as we call on world leaders to make a better future for people and planet.

TopicsCitizenshipArticleAction/2015
Brought to you by 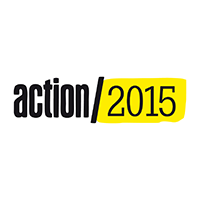