Meet The Former Refugees Who Are Changing Lives in Australia 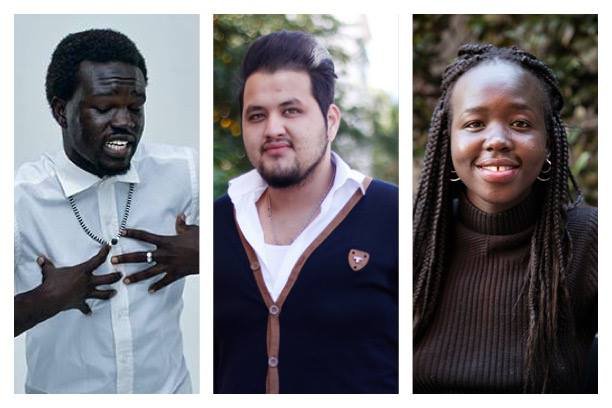 Global Citizen’s Australian team have recently launched a new series of events in partnership with co-working hub Inspire9 in Melbourne. The ‘Inspire Series’ seeks to shine the spotlight on various topics relating to what it means to be a global citizen today. These events invite everyone interested in exploring and engaging in these issues.

On June 20, these three inspirational speakers joined came together for a panel discussion in commemoration of the courage, perseverance and contribution of refugees in our communities. 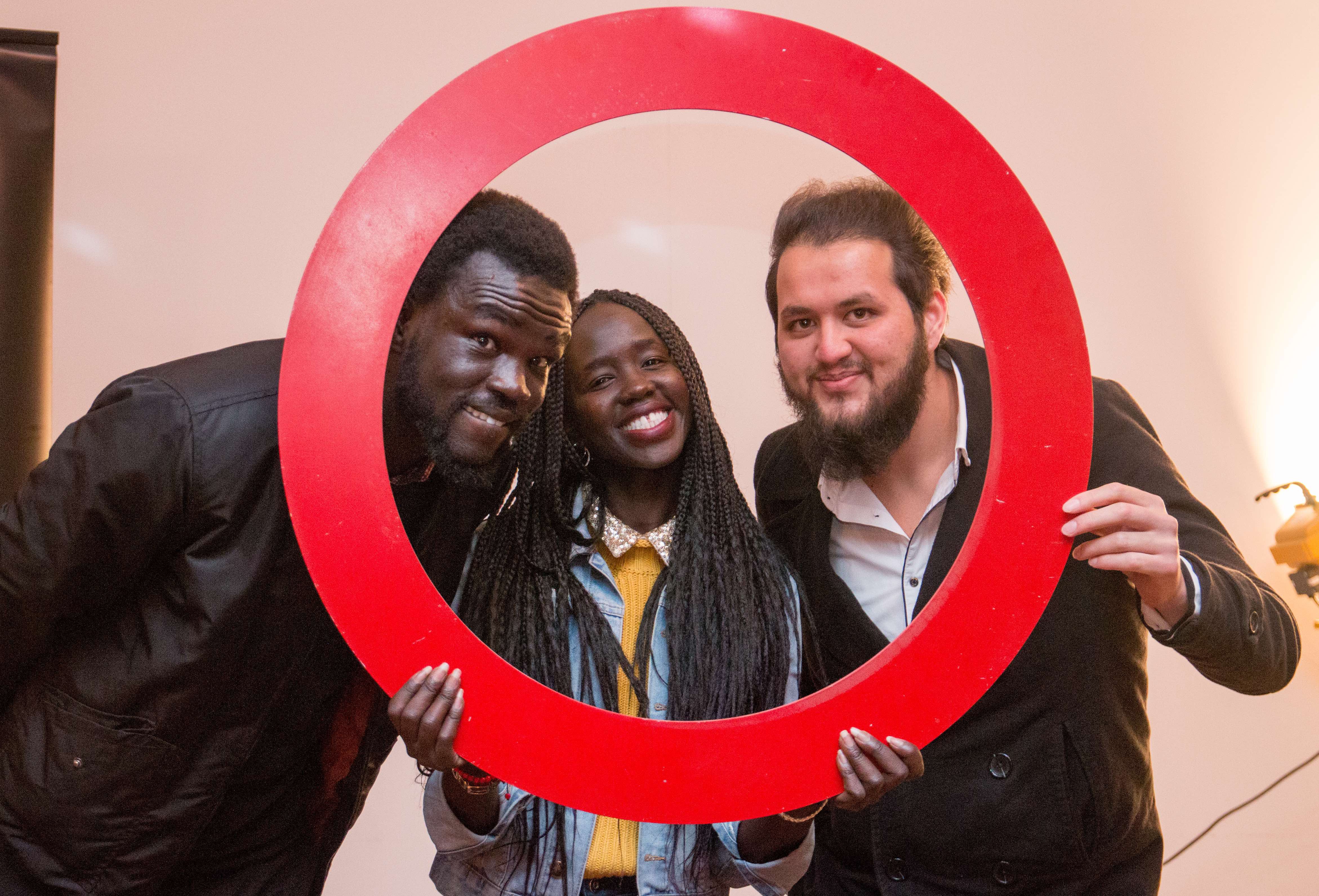 Read more: How Coffee Grinds Could Save Refugee Lives

First guest, Lizzy Kuoth, arrived in Australia at age 14, after fleeing South Sudan with her grandmother. A decade later, this inspiring youth leader is now an advisor to the Victorian Multicultural Commission. An aspiring political social scientist, Lizzy hopes to make Australia a place that is safe for all. She lives her passion for social justice in her work as a community organiser for the Australian Multicultural Foundation, where she fiercely advocates for women, children and other marginalised groups in society.

During the panel discussion, Lizzy shared her insights about challenges faced by many refugee teens in Australian high schools. “There’s a lot of pressure to integrate,” she said. “When I look back to my time in school and how my teachers would react when I would ask for help, it was always as if they really wanted to get rid of me. I think it’s important to acknowledge that it’s a lot harder when you really are trying, but you’re not getting that support.” Lizzy explained that after seeing many teens experience the same, and similar, struggles, she “felt that there was a calling” in her heart to make a change.

Second guest, Aref Ramazani, is known for his photography and videography. Aref uses these mediums to share his personal experiences of seeking refuge, and advocate for refugee issues and awareness across Australian industries and communities. He said he chose the field because it enables him to “express things that you can’t express with words.”

Aref told the panel audience how his family left Afghanistan in 2009 and came to Australia seeking asylum. He also spoke bravely of his experiences with depression and how confronting this was for him, having had no knowledge of mental health previously. Aref now works as a representative for the Centre for Multicultural Youth’s ‘Shout Out’ program, where he has been instrumental in supporting and encouraging young people from refugee and asylum seeker backgrounds to share their experiences and views with the wider community.

Last but not least the final guest, Abe Nouk, is an acclaimed spoken word poet, community educator, and Founder and Director at Creative Rebellion Youth. Abe spoke of how he and his family arrived in Australia from Sudan in 2004, sharing his experience of dislocation during his time as a refugee. “You end up numbing your feelings and emotions,” he said. “You don’t want to get close to people because you don’t know where you’re going to be tomorrow. So being here, it’s almost that confusion of, ‘Is this it? Can I let my guard down all of a sudden?’”

Sudanese #refugee Abe Nouk uses #poetry to share the everyday realities of leaving your country for another https://t.co/fXZv1oFCVf

Essentially illiterate, Abe taught himself to read and write, and in the process discovered he had a knack for words and a passion for expressing stories through hip hop lyrics. Abe now uses his art to encourage dialogue and awareness around refugee issues in Australia. “It’s important to connect,” he said. “Young Australians need to start talking about their privilege. What it’s like to live in this country.”

Despite the hardships he has endured, Abe projects an extraordinary sense of gratitude for his life. He honoured us by closing our event with a performance of an original poem which speaks of family, love, and freedom.

The Global Citizen Australia team hopes that Abe, Lizzy and Aref inspire you to be hopeful, to practice gratitude, and to continue to advocate for refugees in and outside of your communities. Let’s make this world a safe place for all.