The world’s 9 most overlooked emergencies

And how the UN is responding to them 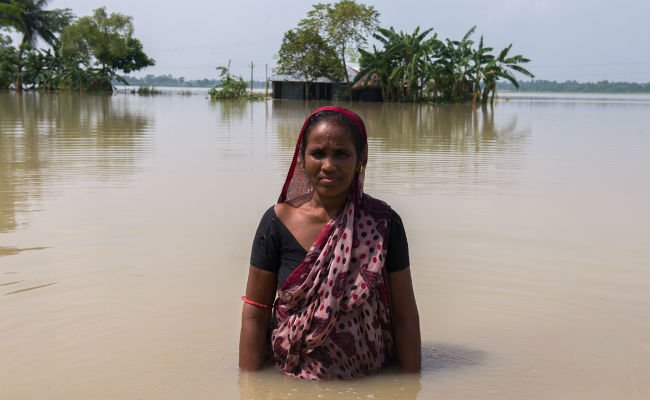 The UN’s Central Emergency Response Fund is a pool of money to which humanitarian donors periodically contribute. At under $500 million, it’s not an enormous pool of money compared to the needs. But it serves two important functions. First, “CERF” as its known in the UN system, can fund the first hours or days of an emergency relief operation when a sudden natural disaster strikes. For example, when the Nepal earthquake hit last year, CERF released money to NGOs and UN agencies to help fund the first few days of their relief efforts while NGOs mobilized their own resources.

Second, CERF periodically releases money to help fund international relief efforts in places that have been generally neglected by international donors. This is in response to the sad fact that the international humanitarian relief system basically operates like a charity. And like charities, some humanitarian emergencies are more popular than others. When the political stakes are high, say for the Syrian refugee crisis or the earthquake in Haiti,  there’s generally more funding available. When the humanitarian emergency is off the radar, it’s much harder for relief organizations to fundraise. 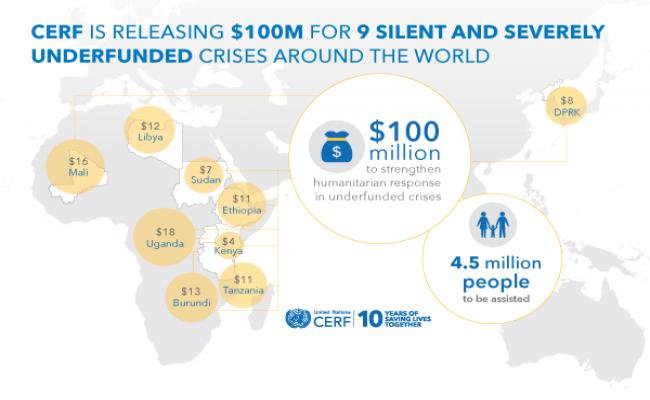 North Korea is a good example of why this funding stream is necessary. Millions of children face malnourishment and hunger in North Korea. But that country is not exactly popular with traditional donors. The USA and Europe are generally loathe to contribute to humanitarian relief in North Korea, but those children are no less deserving than children in Haiti or Syria.

CERF may not be well known. But it is a vital part of the international humanitarian system that makes sure that just because people in need live in countries that are not popular among donors, those people do not needlessly suffer from neglect.