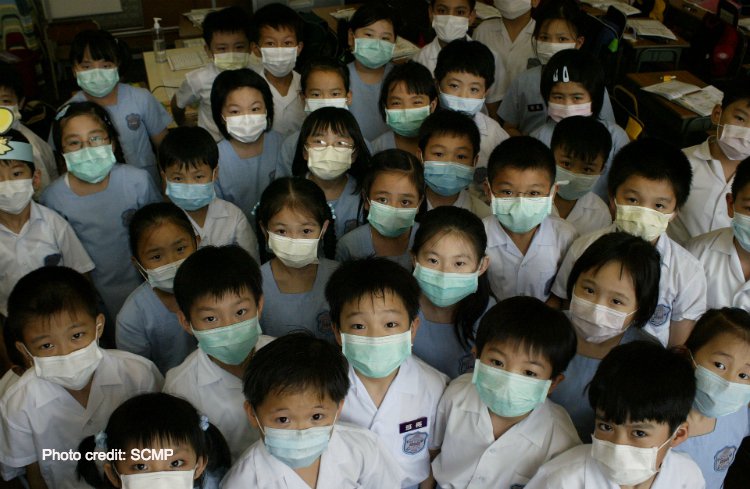 This article was contributed by Zachory Nowosadzki, a recent NYU graduate and intern on Global Citizen's Policy & Advocacy team.

On January 19th, during the World Economic Forum in Davos, Switzerland, a new international partnership was formed, aimed at reducing the global response time and create an insurance policy against epidemics.

The Coalition for Epidemic Preparedness Innovations officially launched as the governments of Germany, Japan, and Norway, in collaboration with the Bill & Melinda Gates Foundation and the Wellcome Trust, collectively invested $460 million, nearly half of the estimated budget of $1 billion for its first five years.

Current approaches to vaccine development takes years, limiting the ability of quick response times to outbreaks and epidemics. Recent outbreaks, most notably Ebola and Zika, have brought attention to the inadequacies of present vaccination development and deployment. Four independent studies conducted following the Ebola outbreak found that a new, more efficient and effective system is needed.

Echoing these results, Bill Gates stated “Ebola and Zika showed that the world is tragically unprepared to detect local outbreaks and respond quickly enough to prevent them from becoming global pandemics” in a press release following the launch.

Enter: the CEPI, which posits itself as an “end-to-end” initiative, designed to fill in the current gaps in vaccine development and deployment in an effort to “contain outbreaks at the earliest possible stage.” According to their website, CEPI will prioritize diseases that have “the potential to become global public health emergencies” and “feasible development approaches for vaccines.”

In accordance with the World Health Organization’s (WHO) priority list, CEPI will focus initially on MERS-CoV, Lassa and Nipah viruses, with the hopes of promoting the development of potential vaccine candidates for each virus prior to an outbreak or epidemic. This, then, will ensure a smooth deployment of vaccinations should an outbreak occur.

In addition to promoting the development of vaccines before outbreaks occur, CEPI also aims to capitalize on new developments in adaptive vaccine technology, what they call “plug-and-play” vaccines, aimed at reducing the amount of time it takes to develop a vaccine for a new virus.

The potential impact of CEPI could not be overstated. Researchers determined that, had an Ebola vaccine been introduced 6 weeks after the outbreak, over 2,000 lives could have been saved. With CEPI’s preemptive preparation, vaccines will be ready for deployment in time to prevent thousands of deaths.

Though the CEPI obtained nearly half of its five-year projected budget, they are looking to secure the full $1 billion by the end of 2017. In order to do so, CEPI is calling on both governmental and philanthropic sources to pledge their support.