The world criticizes the United States for racial discrimination

US faced criticism for racial discrimination within law enforcement at the UN human rights review.

Ferguson. Michael Brown. Baltimore. Freddie Gray. These names and places have been flooding headlines in the US over the past year along with accusations of police brutality and racial prejudice. Now the international community is speaking up on the issue.

The United Nations holds a process called the Universal Periodic Review to review the human rights records of all UN member states. The United States went for its second review this week and was heavily criticized for police violence and racial discrimination.

In the review process, countries have the opportunity to present their opinions, critiques and recommendations for the areas the US should make improvements.

Apparently in the discussion, country after country took turns recommending that the US strengthens its legislation and expand training to put an end to racism and excessive force within the police system.

Racially charged incidents across the United States have resulted in accusations of unwarranted force by police officers resulted in the deaths of Freddie Gray in Baltimore, Michael Brown in Missouri, Eric Garner in New York, Tamir Rice in Ohio and Walter Scott in South Carolina. 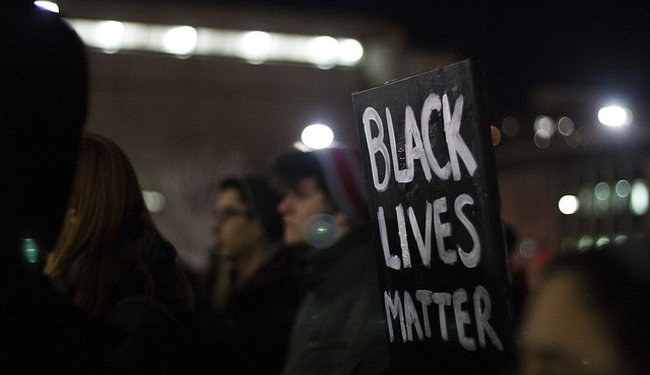 Senior counselor to the US assistant attorney general, James Cadogan, responded to the concerns at the UN review, saying that these tragic deaths of African American men and boys, “have renewed a long-standing and critical national debate about the even-handed administration of justice. These events challenge us to do better and to work harder for progress — through both dialogue and action."

Alba Morales, Human Rights Watch investigator into the US judicial system, told Al Jazeera America that there’s a lot more that the US could be doing to address the prejudice. Although the Department of Justice has opened over 20 investigations over the past 6 years relating to this issue, Morales says there is no reason that a country like the US can not provide national figures for straightforward questions.

For instance, how many people are killed by police each year? What is the racial breakdown of that number? While the US Justice Department does release an annual census, many activists argue the statistics are not correct.

117 countries asked questions and made recommendations to the US at the review. While other issues arose the main focus of the session was the address the racial discrimination within law enforcement. While it is a national issue and how it is addressed is up to the US, the international community has taken a stand and voiced its concern that human rights are being abused.

The human rights critiques have historically been from the US (and other "Western" nations) but the tables have turned. And it's on an important issue that shows that everyone in the world has room to improve on protecting crucial human rights.