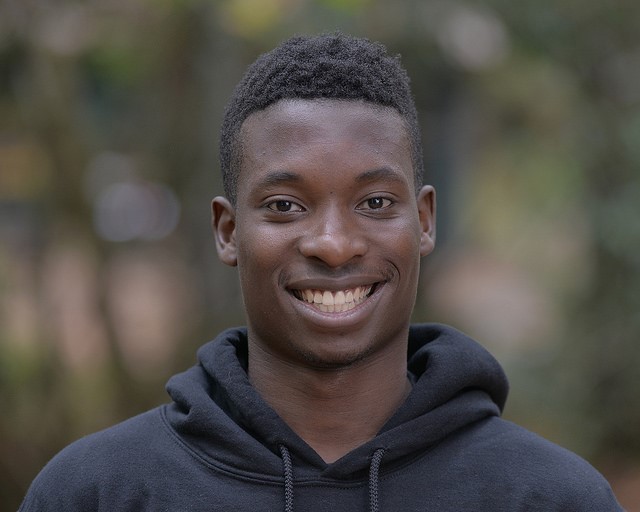 How Machismo grows in Ecuador

Machismo explained by an Ecuadorian mother

Today, my host mother accompanied me on a journey through what the concept "Machismo" means to an Ecuadorian wife and mother of two in a city dominated by “Macho” men.

One of the things that I was warned of before arriving in Ecuador for my Global Citizen Year was Machismo--and I’ve been shocked by some of what I’ve encountered. I was warned that catcalling was common and that reacting to it would cause more problems and put my safety at risk.

But they forgot to mention how hot the anger and disgust would be as it boiled inside and fought against my reason, begging to confront the men. Just this morning, as I walked to school with my friend Kate, I heard at least 3 catcalls aimed at her and men who shot her dirty looks as they whistled and sneered.

So I decided to talk to my host mother to find out why it was like this and what fosters such behavior. Little did I know, I had hit a nerve. She began by telling me that despite popular belief throughout the world, this machismo is not seen as acceptable by many. She spoke of how she believed we are all the same, and that men shouldn’t allow Machismo culture to continue just because of their physical strength. She explained how, despite being the only woman in her home, she always made sure that it was a place of equality. Everyone in her house, she continued, is capable of doing the same types of work around the home. She rejects the apparently common belief among many families that the kitchen and laundry is only for women. I have personally seen this in her two sons, Diego and Matteo, who are actively in the kitchen cooking up a meal, or doing the dishes or laundry, all the while still maintaining all the aspects "manhood."

She then spoke of the broader culture. Many believe that this mentality comes from boys trying to look cool and be the top dog. While this is true, my host mom also revealed a reality in Ecuador: Machismo begins at home. This dark take on the classic phrase highlights how many children of all genders are born into homes that may already passively breed tolerance of Machismo. Boys are raised to believe that they should not cry or show emotions because they are Macho and that even going into the kitchen makes them less of a man. They’re raised to believe that they should whistle at attractive women because they are expected to and that women can deal with it or even appreciate it. In 2007, the Corte Interamericana de Derechos Humanos reported that in sexual violence cases, fewer than 4% of perpetrators are ever brought to justice in Ecuador. Adolescent girls reporting sexual violence in school identified teachers as the perpetrator in 37 per cent of cases. Women are told that not only is it their duty to make sure food is ready, but to also know their places in society, to know that they will be catcalled and that it’s perfectly normal.

This influx of information also made me realize one very critical point. Feminism and gender equality aren't concepts that belong to "developed" countries and must be achieved in developed countries before they can be brought to the "developing world." There are people within "developing" countries who are aware of and fight against the social injustices. These are concepts that need community support before they can grow.

The real question becomes: How can this be done? Who can be the voice that people will listen? I can tell you that it won’t be me or any other outsider. However, I can help share the stories of people who do not have an audience, in the hopes that people will be inspired and take collective action. It is not something that will happen overnight, but my host mother believes that the future of Ecuador will be a brighter, safer place for women.

All this, over a cup of tea and Ecuadorian soap operas.