The United States Is Now Considered a ‘Flawed Democracy’: Report

It's been a long time coming. 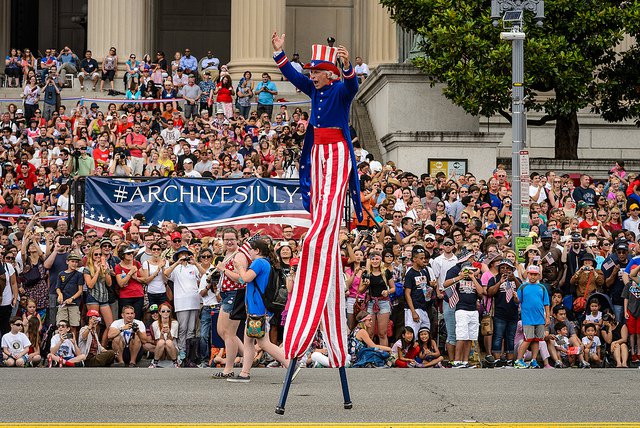 A report by the The Economist Intelligence Unit, released today, reveals a host of unsettling statistics about the scope of democracy around the globe.

One such fact — that for the first time ever, the United States is no longer considered a “full democracy,” but rather a “flawed democracy” — stands out in particular as the US ushers in a president with an approval rating hovering around 40%.

The US designation as a “flawed democracy” is really more nominal than anything, simply meaning that the country’s Democracy Index — which is based off of five categories related to governance — has fallen below eight out of 10.

But the symbolic importance of this designation should not be lost on anyone. 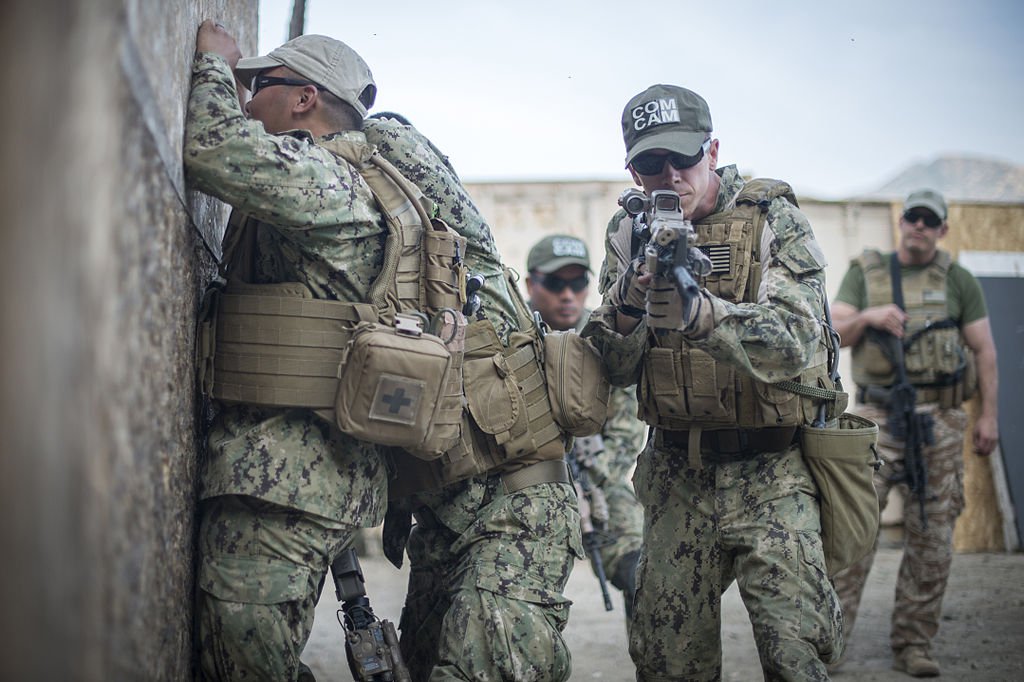 Read more: Bill Calls for United States to Sever All Ties With the United Nations

This rating comes just one day after Kenneth Roth, the head of Human Rights Watch, had some choice comments regarding the United States’ standing in the world in the era of President Donald Trump.

“We will lose the US voice as a defender of human rights around the world,” Roth said during a press conference in Geneva. “I fear that governments [around the world] are going to use the opportunity of Trump's arrival to crack down on dissent.”

After less than week in office, Trump has implemented several policies aimed at decreasing immigration to the US, is threatening to cut off ties with the UN, and is expected to announce a temporary freeze on all refugee resettlement later this afternoon. His ties to Russian President Vladimir Putin, as well as reports of Russian hacking influencing the 2016 election, have called into question Trump’s ability to govern without foreign influence. 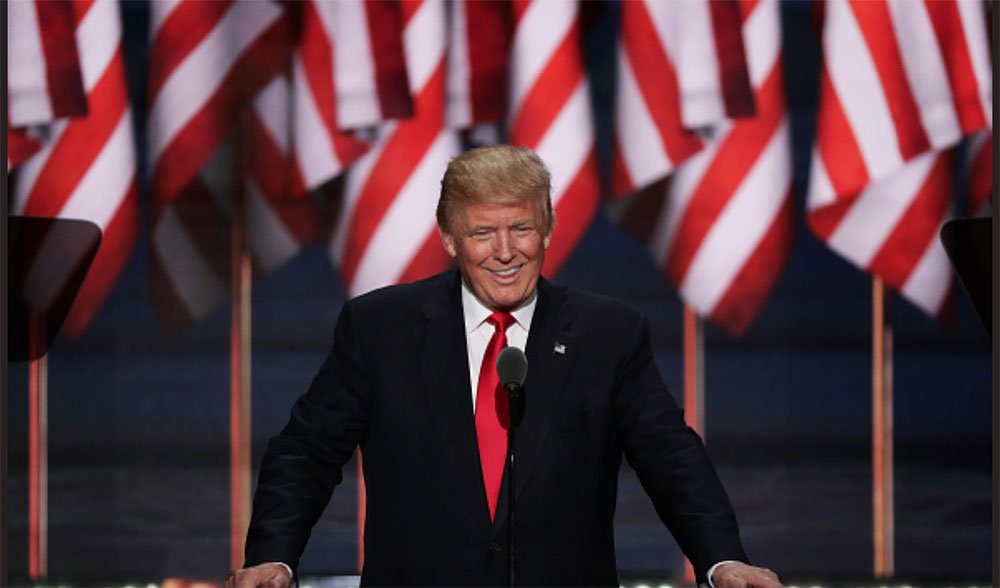 He comes into the presidency with a historically low approval rating, and faces an increasingly distrustful public eye. According to a poll by Pew Research Center, only 19 percent of Americans “trust the government to do the right thing.”

“The US president, Donald Trump, is not to blame for this decline in trust, which predated his election,” the Economist Intelligence Unit wrote, “but he was the beneficiary of it.”

The United States was not the only country to be downgraded by the Economist Intelligence Unit, which titled its report “Revenge of the ‘deplorables.’”

72 countries had a lower democracy score in 2016 than in 2015, compared to just 38 that improved upon their ratings.

Although its Democracy Index has gone down slightly, Americans can sleep easily knowing they’re not living in North Korea, which has the world’s lowest Democracy Index of 1.08, or in one of 50 other countries with an authoritarian regime.