The US Fight for $15 Minimum Wage Has Spread to Japan

People are standing up to fix broken economies. 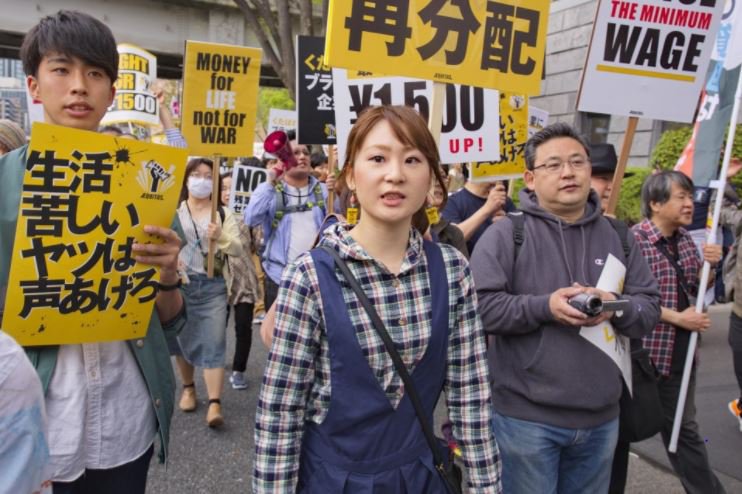 McDonald’s first sent happy meals to Japan in 1971. Now, nearly five decades later, the US-based burger chain is exporting something much different — the dissatisfaction of its employees.

The “Fight for $15,” a US political movement driven largely by fast food workers calling for a $15 federal minimum wage, recently sparked parallel protests in Tokyo, nearly 5,000 miles from its origin point in Seattle.

In April, 1,500 people marched in Japan’s capital to demand an increase in the minimum wage so that low-income workers can afford a decent standard of living.

Read More: This Candidate for US House of Reps Is Not a Fan of a Living Wage

Protesters chanted "Reduce inequality," "Raise wages for people working in the nursing industry" and "Don't vote for politicians who are indifferent to poverty," according to Kyodo News.

The protest was organized by an anti-poverty organization called Aequitas, which means “fairness” and “justice” in Latin and it was dominated mostly by students such as Rie Fujikawa.

“We want to eat something other than bean sprouts and poultry,” Fujikawa told Kyodo News. “We want to buy children what they want."

The Fight for $15 has been one of the most successful protest movements in the US over the past several years, having gained victories in major cities like Seattle, San Francisco, New York, and Los Angeles. 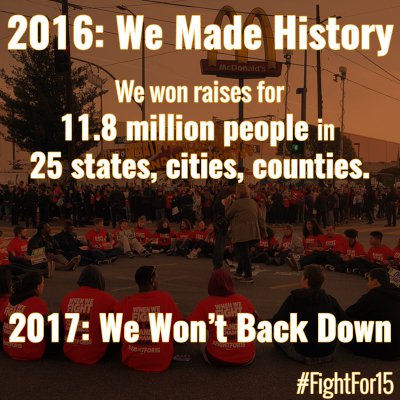