But hardly anyone noticed. 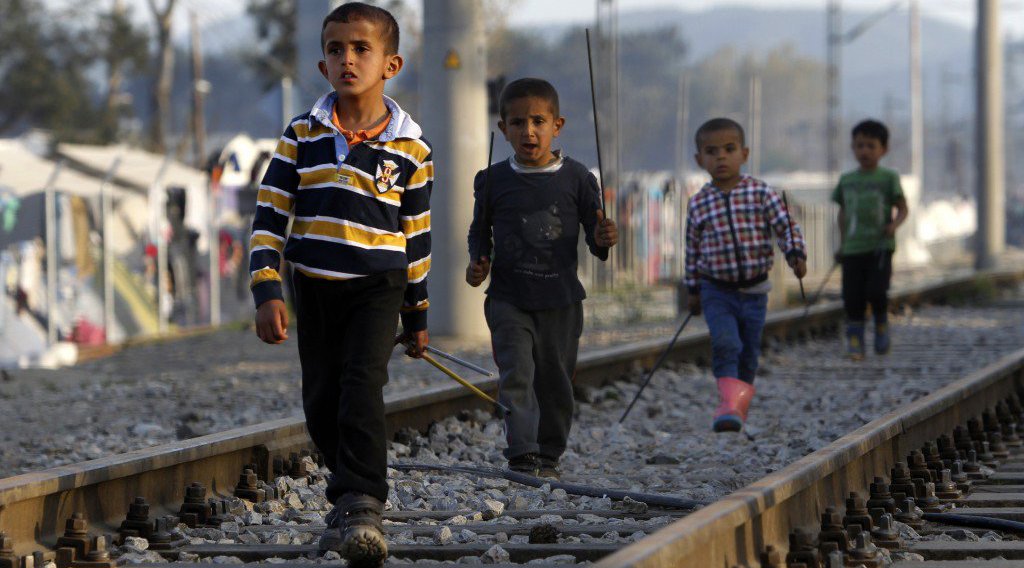 The definition of “refugee” in everyday language is difficult to pin down, often used interchangeably with “migrant” or “asylum seeker.”

But the term “refugee” has a very real meaning, guaranteeing rights to protection and safety for people whose lives are at risk. The UN Refugee Agency (UNHCR) defines a refugee as:

“... someone who has been forced to flee his or her country because of persecution, war, or violence. A refugee has a well-founded fear of persecution for reasons of race, religion, nationality, political opinion or membership in a particular social group. Most likely, they cannot return home or are afraid to do so.”

Now, the UK government has been accused of “quietly” changing the way refugee status is considered in Britain. Over 50 charities have signed an open letter condemning the move as “devastating” and “beyond basic morality.”

The new policy requires all refugees to take part in a “safe return review” five years after they are granted refugee status. This means that after five years, the government will assess whether it is safe for these refugees to be returned to their home country.

According to immigration barrister Colin Yeo, quoted in the Guardian, this is a subtle, but significant shift from existing policy. Until now, refugees have been granted five years of “limited leave” after which they would be automatically granted settlement if they chose to apply.  The only exceptions to this arose if a government minister declared their entire country of origin safe, which has never happened, or if a refugee had been involved in criminal activities,

Now, all refugees will fall under this scrutiny. In short, the policy requires refugees to prove their need for protection again after five years — effectively prolonging the uncertainty of their status.

Charities fear the new policy will leave refugees in an even more precarious position — unable to integrate or gain stable employment if their status remains uncertain after five years, and living in constant fear that they will be forced back into danger.

Refugee Council Director of Advocacy Lisa Doyle told Global Citizen: "This policy will result in refugees who have demonstrated their need for protection being prevented from being able to properly rebuild their lives and being left with the constant fear of return hanging over their heads.

"Actively reviewing individual cases after five years promises to be a costly, bureaucratic and unnecessary nightmare that completely misunderstands the fact that many refugees desperately want to return home of their own accord anyway when it’s safe to do so.”

Read More: Malala Has a Few Words For Donald Trump About the Refugee Crisis

The UNHCR also spoke out against the decision: “We are concerned that the UK’s approach to active reviews of refugee status could have a serious impact on the wellbeing of refugees, their ability to settle and be in long-term employment. We know that it is a source of anxiety for many refugees, creating a sense that their lives are on hold.”

From six years of war in Syria, to the ongoing conflicts  in South Sudan or the Democratic Republic of Congo, it is impossible to predict the end of a crisis that forces people to flee their homes.

In the words of British-Somali poet Warsan Shire, it is worth remembering:

“No-one leaves home unless home is the mouth of a shark."