The READ Act has passed in the Senate! 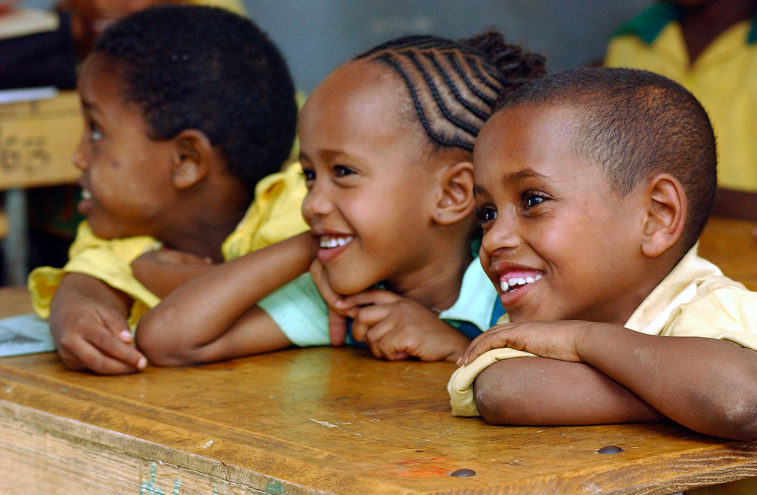 The READ Act will improve how the US approaches educational opportunities and address key barriers to school attendance, retention, and completion, especially for girls. The bill calls for prioritizing US education assistance with the aim of helping countries who are most in need. Additionally, the bill focuses on strengthening education systems and providing a framework for country ownership to achieve lasting positive change.

Senator Durbin (D-IL) and Senator Rubio (R-FL) introduced the legislation in the Senate on March 14.

A huge thank you to the thousands of Global Citizens who took action. With your voice behind us, we will cross the finish line. Keep it up.