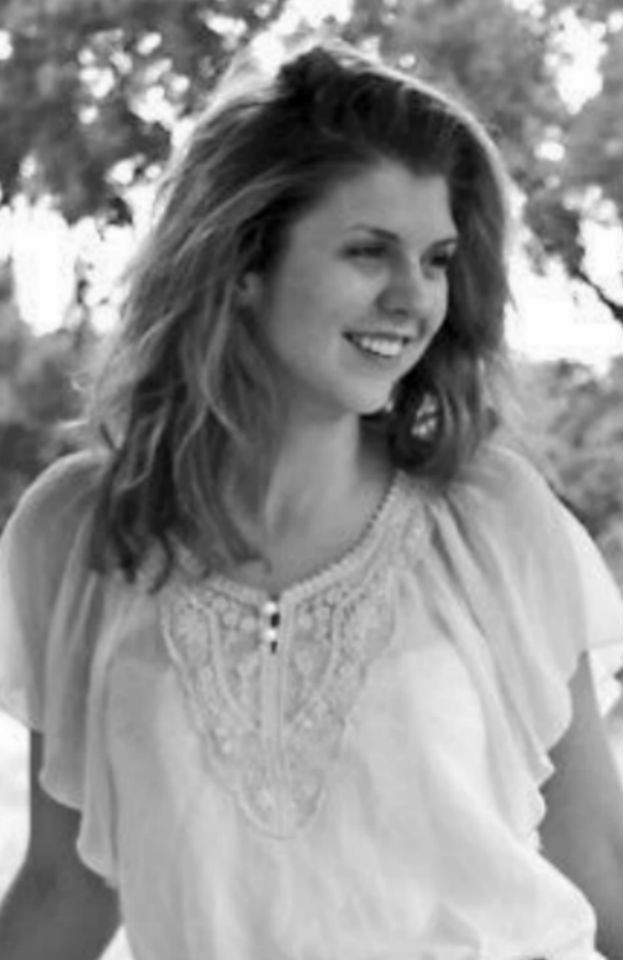 The not-so-great outdoors when you just gotta go...

Some of my most treasured memories will always be camping as a kid in the US Southwest with my dad. It was a sort of escape I craved; I looked forward to every summer and spring break when I would getto skip the shower for a week, eat refried beans out of a can, and fall asleep on desert earth under desert stars.

I was not so jazzed about where those refried beans had to go after I ate them. With my compact shovel, TP, and lighter, I learned the responsible way to keep our desert-refuge refuse-free.

I have had the good fortune to view open defecation as an unglamorous condition of an outdoor vacation. But what if that were my day-to-day reality? 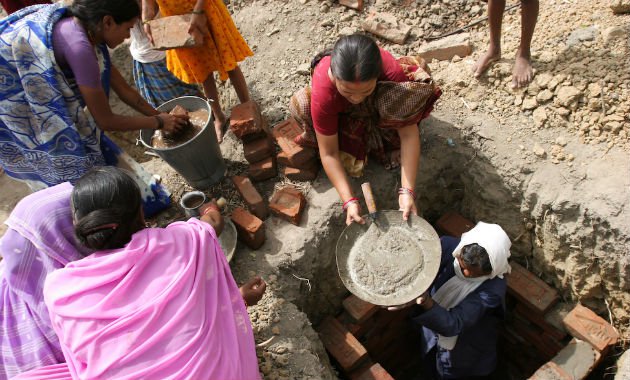 Every year since 1990, UNICEF and WHO has published a document called “Progress on Sanitation and Drinking Water.” And every year, I imagine that only a select few within the worlds of non-profits and government offices will make the effort to read it. (I’m not expecting too many clicks on that link, but a girl can dream!)

Before working for Global Poverty Project, you can be sure that I was not a part of that select few. What progress in sanitation could I possibly need to look out for when I have had the privilege of a clean, cool glass of water (or a “porcelain throne”) at my convenience each time the annual update appeared?

Yet, even as I sip, I am here to tell you that this report, version 2.015, is of particular global significance. Indeed, it is especially important that those of us with access to clean water and sanitary means make sure we are informed.

Why? Because this year represents both a beginning and an end within the larger effort to build a better world and improve the lives of world’s most vulnerable. It is the end of the Millennium Development Goals (MDGs) and the beginning of a new 15-year plan: the Sustainable Development Goals (SDGs) or Global Goals. 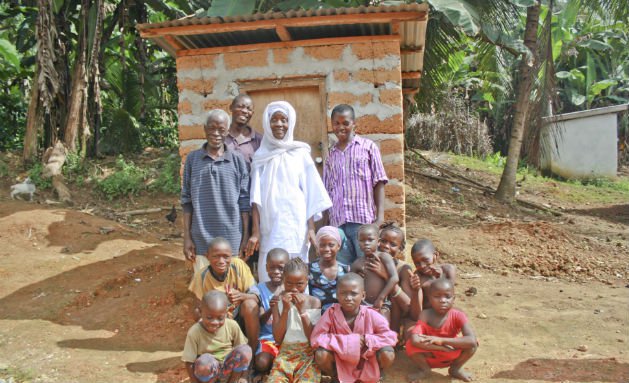 So what does this have to do with pooping outside? (Get ready for some numbers...not too many, I promise.)

Sanitation has historically been the most overlooked theme in the UN’s development agenda. The MDG target sought to halve the proportion of people without sustainable access to basic sanitation--including toilets--between 1990 and 2015. That target has been missed by about 9%, which means that over 700 million people still do not have access to improved sanitation facilities.

The fact remains that nearly 1 billion people--that’s 1/8th of the world’s population--poop in the open every day.

Open defecation puts communities at risk for water-related illnesses like cholera, diarrhea, and dysentery, which are leading cause of morbidity and mortality, especially for children under the age of five. Further, limited access and/or use of toilets disproportionately affects women and girls, exposing them to sexual violence and a loss of dignity when managing menstrual health.

The good news? The proportion of those practising open defecation has been steadily declining, and globally the figures have decreased by almost 10% since 1990.

But it is not as if every population that was practising open defecation in 1990 universally shrank by 10% in the last 25 years. Some regions saw a lot more progress than others. (Kudos to Ethiopia for achieving the largest overall decrease: 92% to 29%). 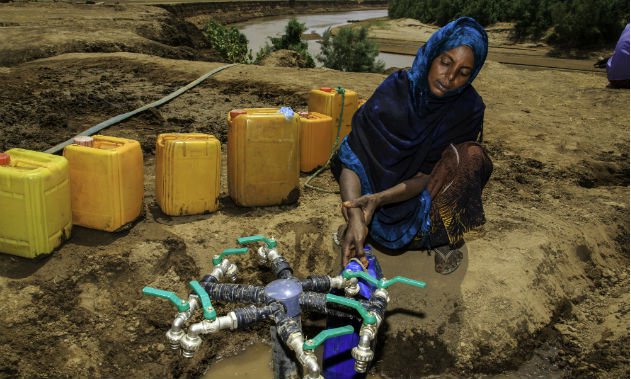 Consistently, urban and developed areas have had more success meeting the MDGs than rural and developing areas.

This is because there is an undeniable link between economic development and improved sanitation. As Jan Eliasson, Deputy Secretary-General of the United Nations says in the opening of the UNICEF/WHO report, “open defecation is one of the clearest manifestations of extreme poverty.”

Yes, there has been positive progress. And yes, there is so much more to do.

Eliminating open defecation will be one of the central aspects of a successful development effort in the coming years. Achieving this will require governments and global citizens alike to combat the existing barriers to creating a world that is Open Defecation Free (ODF).

Part of this effort will include empowering people at the grassroots to make their own communities ODF. It takes more than building toilets--it takes behavior change. It requires recognizing and prioritizing the end of open defecation as necessary in the fight against extreme poverty.

Easier said than done, right? Sure, but that is true of most worthy efforts--without this effort, a billion people will continue to defecate in the open.

Let’s create a world in which open defecation is no longer a daily reality for 1 billion of our fellow global citizens. Rather, let it be merely an occasional inconvenience of “The Great Outdoors.” 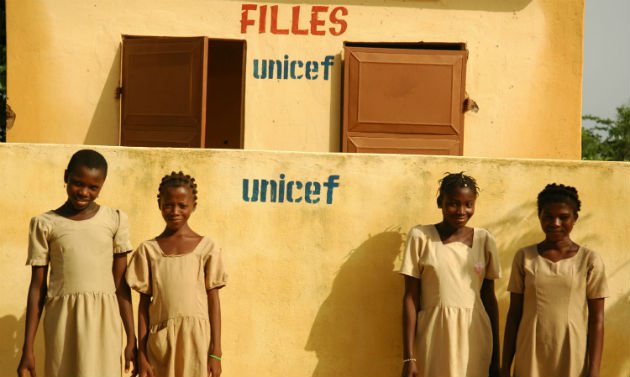 Get the world onboard with ending open defecation by sending a tweet in TAKE ACTION NOW.