The mystery of the baleen whale

More whales mysteriously wash up on the shores of South India

The carcasses of short-finned, baleen whales line the shores of Tiruchendur beach in the south Indian state of Tamil Nadu. Last night, another 30 foot whale washed ashore. So far, more than 38 whales have met a similar fate, with 250 total stranded on the sand. Why this is happening remains a mystery to researchers

Marine scientists speculate that this has to do with the type of whale, and various environmental factors. Short finned whales are highly social. It could be that a group of them found themselves stuck in shallow water after playing together, and were eventually washed ashore.

Local fishermen, residents and marine researchers have offered their support by pouring water over the whales bodies to keep them cool. They have even managed to drag some of the stranded whales back into the sea, but even more whale bodies keep returning.

It is difficult to rescue stranded whales. Whales, are humongous mammals, and quickly become distressed once out of the water. Once they become beached, the longest they can survive on land is eight hours.

#Whales have washed up on British beaches this week. But why do whales strand? Read more >> https://t.co/Nr6dSnmAa5pic.twitter.com/1g3arVplqe

BBC whale expert Kumaran Sathasivam goes into further detail, stating that whales will call to other whales for help when in this state.

“They (other whales) will return to be with the (beached) whale that is in distress. The whales emanate a sound that is not audible to human beings and that makes them return to the shore.”

This behavior further shows the emotional complexity of whales. And this emotional complexity may be why this isn’t the first time there was a massive problem of washing ashore. According to local records, many washed up on the South Indian beaches of Tuticorin back in 1973. 147 whales died.

It could be microscopic...

Cyanobacteria, a primitive aquatic microorganism that oxygenates the Earth’s atmosphere. Due global warming, the cyanobacteria population is exponentially increasing in size and emitting toxins into the waters. Death rates of wild fauna in oceans, lakes, rivers and reservoirs have increased as the consequence.

But how does this affect whales?

A whale’s diet mainly consists of small shellfish and plankton, both contain high levels of cyanobacteria. When a whale ingests high levels of the cyanobacteria (and they will, a baleen whale eats up to 80 kg of krill a day) fatty tissue is destroyed and the whale develops cancer.

Meaning, that this abnormal behavior might be due to the toxins in the whale’s diet.

Or it could be YOUR TRASH!

They are polluting our oceans, and are beginning to outnumber the other fish, most notably, plankton.

There is now six times more plastic than plankton in our oceans. Guess what whales also eat a ton of, yes you guessed it plankton. Guess what they’re eating now? Yup, PLASTIC.

Eating plastic plus loads of cyanobacteria would mess up anyone.

This mystery of the sea should serve as a warning:

According to the Blue Marine Foundation, overfishing, exploitation and unsustainble practices have resulted in the depletion of 90% of large fishpopulations. People everywhere depend upon the ocean. Fish and seafood are the main sources of food for nearly a billion people. When it is overrun by toxic microorganisms and plastic not only does sealife suffer, but we will suffer. There are many ways to make a difference, but you have to know who to go to. You can start off by holding corporations responsible, creating an economy for sustainable packaging and collect plastic move effectively. (more tips here.) 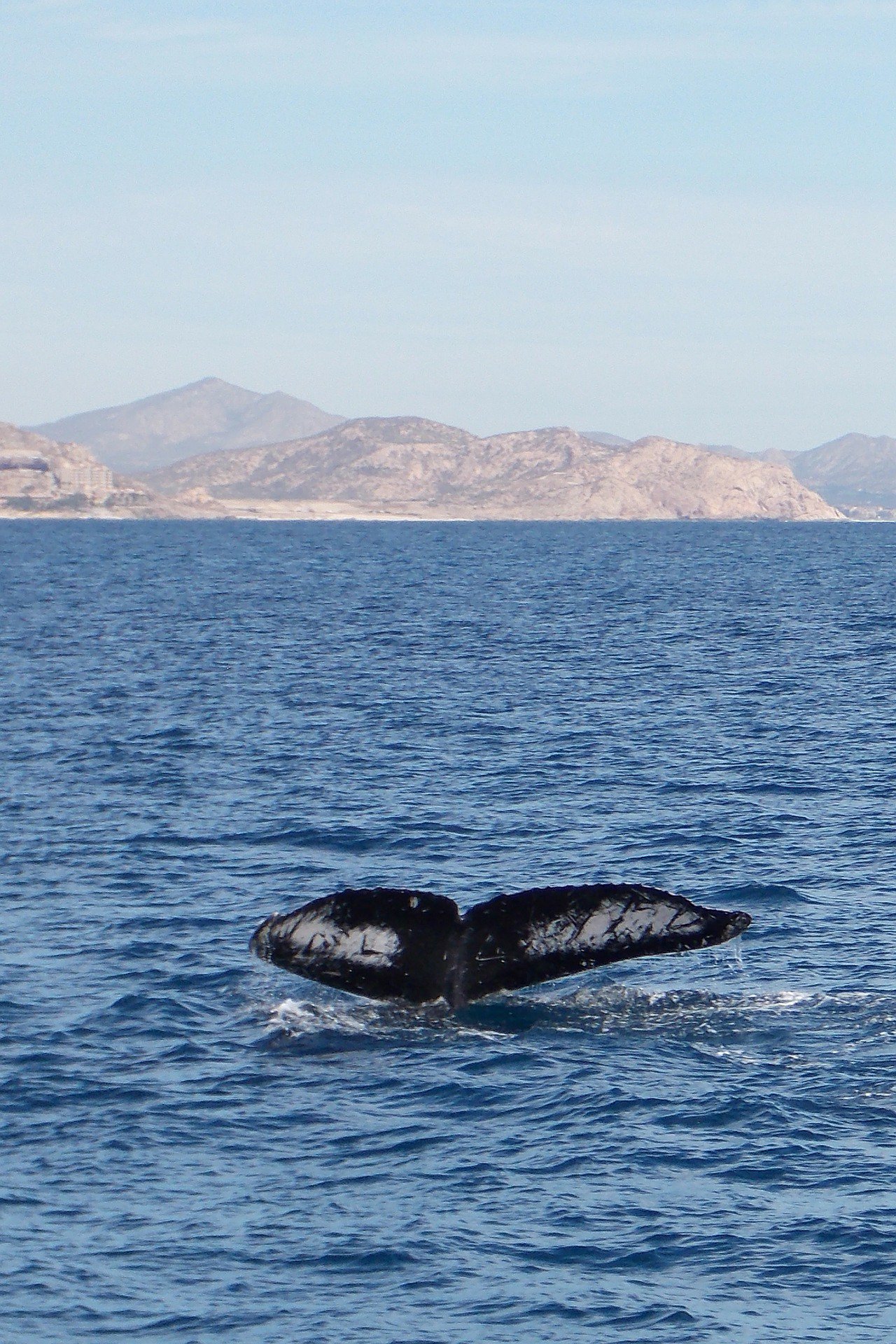 As global citizens, we can take action and hold fishing corporations accountable. Supporting the Blue Marine Foundation,for one, means helping conserve the world’s oceans and calling upon companies and corporations to practice sustainable forms of fishing.