The Leading Disability in the World Is Depression, Says the WHO

People suffering from depression and other forms of mental illness often feel stigmatized. 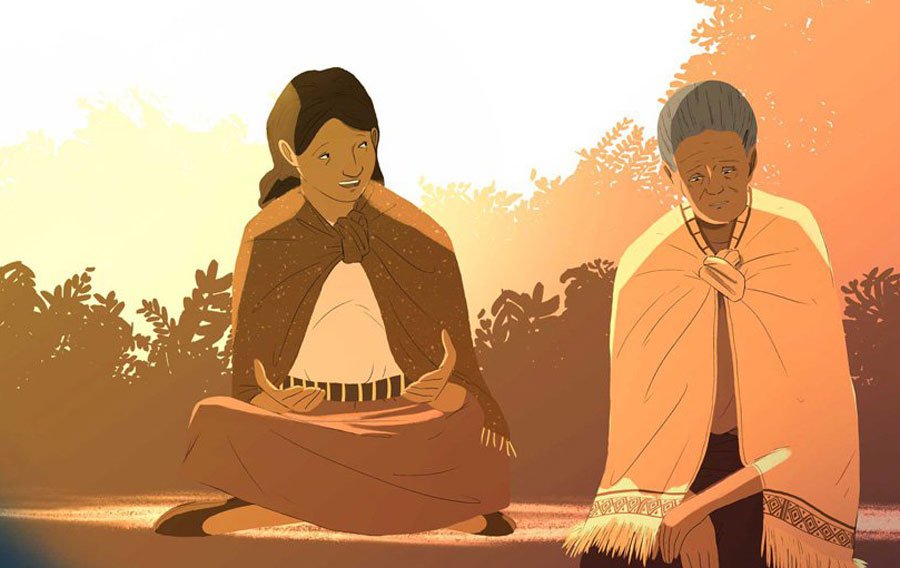 A person with a broken leg walks on crutches. A paraplegic moves in a wheelchair. A blind person generally walks with a cane.

Physical disabilities like these are easily perceived by others and many societies are often structured to accommodate the challenges faced by people who suffer from them.

Mental disabilities, however, have no hallmark signifier, and often little societal accommodation. These are disabilities that can affect every aspect of a person’s life, every moment and interaction, but they remain largely hidden.

And yet they are far more common than physical disabilities.

In fact, depression is the leading disability in the world, with more than 300 million people suffering from the illness, according to a new estimate by the World Health Organization.

That’s 4.4% of the global population who experience “a persistent feeling of sadness and loss of interest” in life and the activities that occupy one’s time, an 18% increase from 2005.

Depression can stem from many sources — a chemical imbalance, poverty, unemployment, the death of a loved one, a relationship or friendship that ends, physical illness, complications from drug or alcohol use, and many other factors.

“Depression results from a complex interaction of social, psychological and biological factors,” WHO said, adding that depression can lead to more stress and dysfunction, and worsen the affected person’s life situation.

It primarily affects women, young people, and the elderly, and the cures for depression vary depending on each person.

Read More: The Startling Effects of Poverty on Academic Achievement

The WHO recommends exercise and school-based programs as universal treatments, and discourages quickly offering antidepressants to children and teenagers, as these can have deep and enduring side effects, especially on brains that are still rapidly growing.

The perception and treatment of depression, and mental illness more broadly, varies significantly around the world, but in nearly all countries, improvements need to be made.

Mental health spending accounts for less than 5% of all government health expenditures in most countries. In India, for example, there are only three psychiatrists for every one million people.

In parts of Western Africa, people suffering from mental illness are sometimes chained to trees in an effort to dispel the disability.

Read More: Mental Health: The Good, the Bad, and the Inhumane Treatments

Germany, which still grapples with the dark stain of the Holocaust, has one of the leading mental health systems in the world — when considering factors such as data collection, services provided, and resources supplied.

A growing movement in Germany that helps people cope with the fallout of World War II involves having strangers gather in a circle to act out episodes from an individual’s family history. Many people report feeling liberated by these exercises in imaginatively excavating the past.

In turn, this perceived rejection of one’s suffering can deepen one’s disability.

In the years ahead, societies need to begin to accommodate those suffering from mental disabilities, much as they currently do for people with physical disabilities.