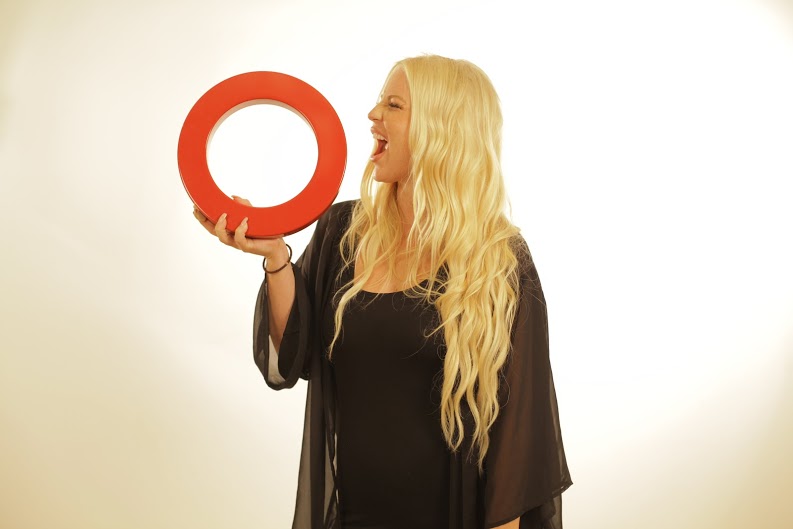 Let’s talk about the poo-room ya’ll. 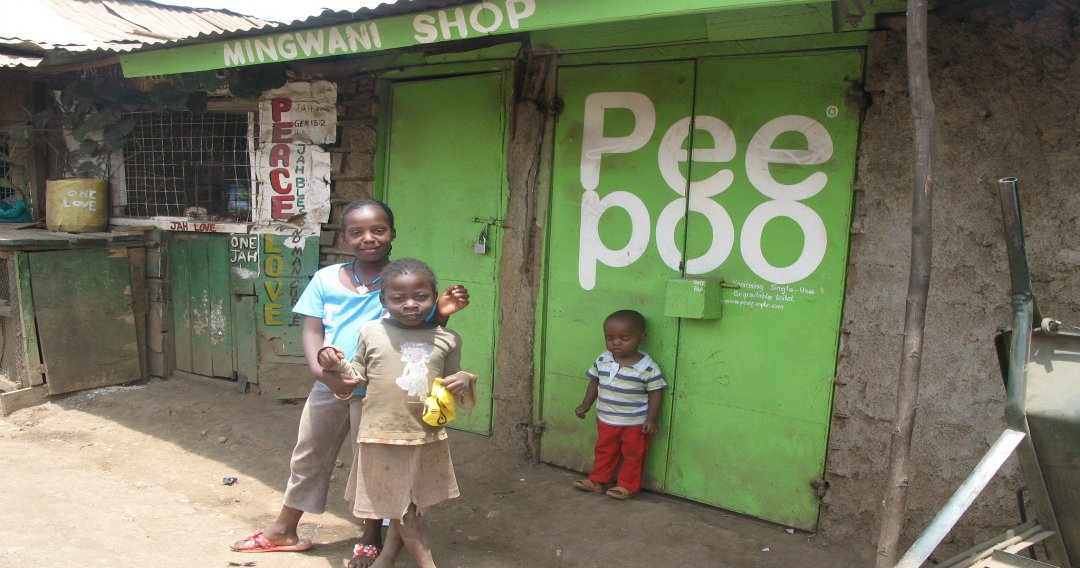 I grew up with my mom, dad, two siblings and a dog. We had two bathrooms and a tight schedule in the morning. Everyone got chased out of bed to get ready for school and the struggle began--who was going to get to use the shower first, who was going to make it to the big mirror with good lighting for makeup and who was going to be the sorry person getting to brush their teeth in the odor and not very pleasant aftermath of everyone’s toilet time. I was often that sorry person and trust me--it wasn’t pretty.

But--we had a toilet. Actually, we had two toilets. As of today, 2.5 billion people do not have improved sanitation and 1 billion people still defecate in the open. That’s a whole lot of people with no place to poop. And that’s a whole lot of poop with no place to go. One may think that not having proper toilets only involves the issue of sanitation.

But not having a toilet has far-ranging consequences. Around 500,000 children die every year from diarrhea caused by unsafe water and poor sanitation–that's almost 1,400 children a day. Every year, around 60 million children are born into homes without access to sanitation and believe it or not; more people in the world have a cellphone than a toilet. Now, that’s mind-blowing being that I know that many of us can’t use one without the other… 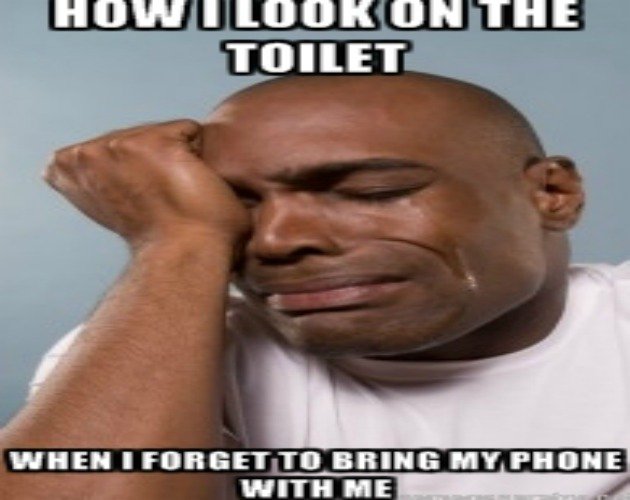 Research also shows that when people don’t have access to toilets, women and girls risk rape and abuse because they have nothing that offers privacy. Having to defecate openly infringes on human safety and dignity–no one wants to have to sit and “do their business” with an audience around, at least that’s how many of us feels. I even felt weird going to do the bathroom when my dog followed me and stared away while I just sat there, minding my own business. I can’t even imagine how I would feel having actual people around me.

World Toilet Day is around the corner. In 2013, World Toilet Day was officially created by the United Nations to recognize the life-saving importance of toilets and sanitation, and raise awareness about the fact that one in three people around the world have no safe and sanitary place to “go” when nature calls. Instead, many people have no choice but to face the indignity of relieving themselves in the open, where they are exposed to disease, vulnerable to harassment or attack and may contaminate drinking water sources.

World Toilet Day (WTD) is a campaign to motivate and mobilize millions around the world on issues of sanitation. Originally established by the World Toilet Organization in 2001, this day to draw attention to global sanitation issues is marked each year on November 19. Since 2001, World Toilet Day has grown in scope and recognition by global partners. This day has previously been marked by international and civil society organizations all over the world and is now coordinated by UN-Water in collaboration with Governments and relevant participants.

Jack Sim, or Mr. Toilet, is the founder of the Restroom Association of Singapore and World Toilet Organization. Jack broke the global taboo of toilet and sanitation by bringing it to global media centre-stage with his unique mix of humor and serious facts since 2001. Realizing the need for a global body on the subject, Jack created the World Toilet Organization in 2001 as a global network and service platform for toilet associations, academia, government, UN agencies and toilet stakeholders to learn from one another and leverage media and corporate support. This in turn influenced governments to promote sound sanitation and public health policies.

Click here to watch an amazing video of Jack describing the need for this organization. This video was created by the Flush Revolution, who have the intention of creating a full length documentary for theatrical release and educational screenings, to serve as a powerful advocacy tool to reach millions worldwide.

History demonstrates that poor sanitation is one of the leading contributors to death. Progress in this area generates tangible health, economic and environmental benefits almost immediately.

So, let’s all just appreciate our toilets for a moment. Let’s think about the luxury of being able to poo in the loo, so to speak. It’s important to talk about shit. Yup, I know that this goes against every moral lesson that we were all given at the age of 4, but we really need to bring attention to the fact that the way we handle our poo is crucial for the improvement of global health. Everyone needs to have access to toilets that work properly. By bringing awareness to the need and importance of World Toilet Day, that day may come soon.

Go to TAKE ACTION NOW to call on world leaders to ensure clean water and improved sanitation for all.