Most of my work commutes involve self-pity and imagined (but never posted) Facebook posts about how horrible New York’s subway system is, especially considering how much money it hauls in. Too crowded, too uncomfortable, too much stopping and starting, too long wait times, always making me late, too many people arguing and fighting, what’s that smell?, why is that baby crying?, etc. etc.

And on winter mornings my too-thin coat makes all of this worse by about infinity.

Of course, it could be worse. Lots of people have worse work commutes.

And, to be honest, I’d rather be taking mass transit than driving a car because it reduces my carbon footprint. I also can’t afford a car. Plus, getting stuck in gridlock traffic is no fun either.

The only other subways I’ve been on are in Montreal and Washington DC, which were both cleaner, calmer and comfier than New York’s (but that wasn’t during rush hour, so not a fair comparison).

But I still don’t have a global perspective on subways. So I did a little research. Here’s what I found:

Recently, Ethiopia opened its first light rail system, and it’s a big upgrade from how people had to commute before, when crammed buses and endless traffic were the norm.

The project was made possible by loans and manpower from China, as part of its mission to modernize and exert influence over Africa.

It will be powered by hydroelectric dams (another legacy of China), separate from the main power grid so that it will not suffer continual power shortages.

The rail will cost about 27 cents USD per ride due to subsidies from the government.

9.6 million people ride Beijing’s metro system each day. Yes, it gets super crowded. People heave themselves into cars (sometimes “helped” by attendants who push people in to make sure they fit). But the system is well-maintained with central air conditioning, (though the older cars do still suffer from air conditioning outages). 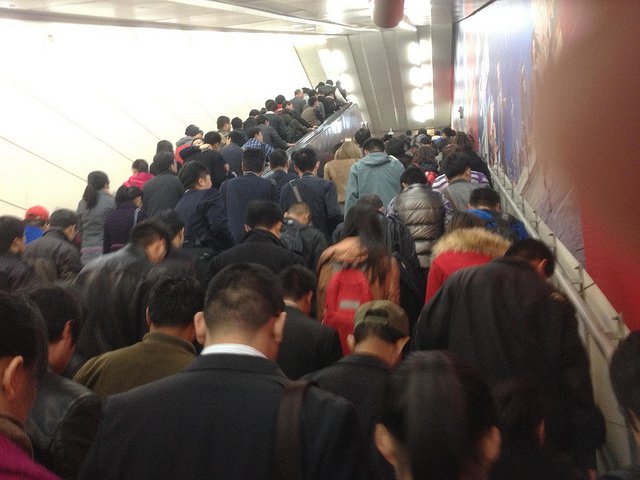 Despite this boom, Beijing is keeping up with public transit. The city’s rail system currently spans 288 miles. Most of this has been built over the last decade. Most of New York’s rail system was built in the early 1900s. 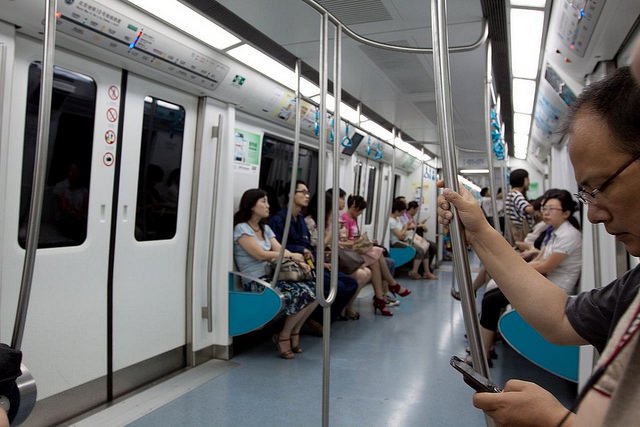 In the next decade, the system is expected to grow to more than 621 miles. New York's subway system spans about 660 miles of passenger tracks.

Cairo built the first metro system in Africa. About 7.7 million people live in Cairo, 3 million of whom ride the subway each day.

It is often referred to as the only thing that works in the city, especially following the Arab Spring, according to The New York Times.

Stations are relatively clean, train schedules are dependable and the overall system is orderly.

A new line is under construction so that working class neighborhoods will have better access.

Mumbai has the most overcrowded subway system in the world. 7.5 million people ride the trains daily, compared to 5.6 million in New York.

Ridership has increased six-fold over the past 40 years, but capacity has only doubled, according to The Guardian. 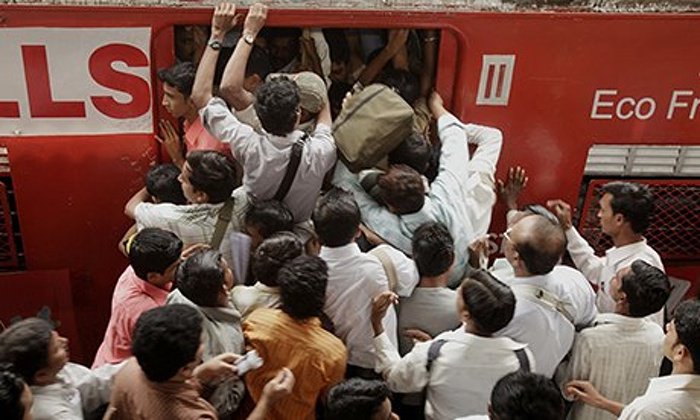 The city is also twice as dense as New York, which makes it hard to build new lines.

Getting onto a train can be a life-or-death affair, as people struggle through huge, unbudgeable crowds.

10 to 12 people die every day. The stations even have their own undertakers--talk about morbid. 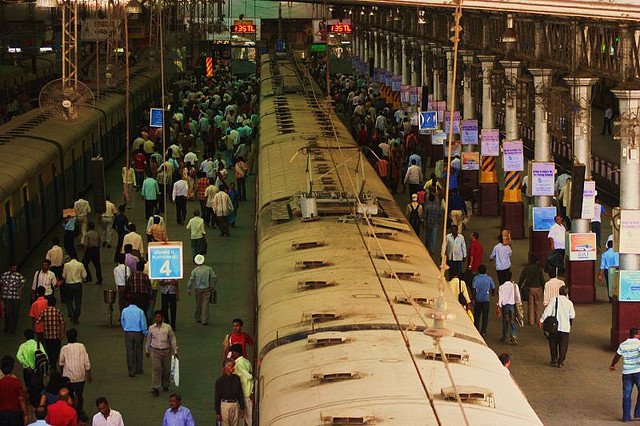 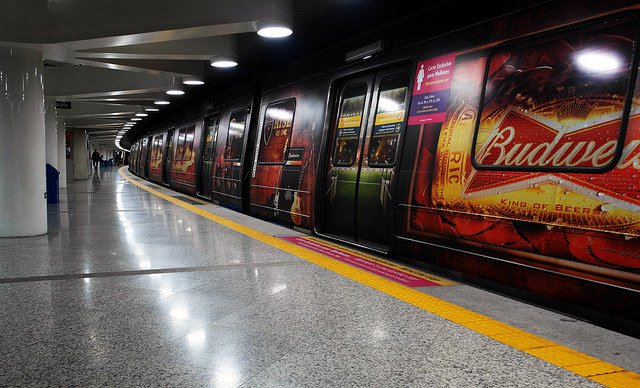 Buses reach the places that the lines don’t cover, but everyone knows that buses are worse than trains.

The last train on each car is pink and reserved for women, to cut down on sexual abuse (but why does it have to be a pink car?), and parking for bikes is usually available.

It’s cheap, clean and easy to navigate, according to a US travel guide. 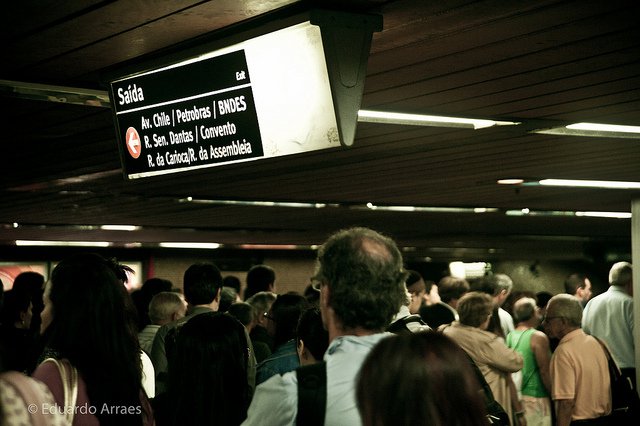 This is in contrast to Sao Paolo’s subway system, which is derided by one angry reviewer as expensive, dirty and frustrating.

I still have to slog through my subway commute each day early in the morning and late at night.

But at least I’m not alone. I have fellow subway commuters all over the world. Some subway systems should be improved, others are excelling, but everyone everywhere probably gripes at least sometimes about their work commute via metro.

That being said, metros are an essential part of any city. They cut down on emissions. They’re usually cost-effective for municipalities. They allow people who cannot afford cars a way to get to their jobs and school and around. And they’re usually reliable. You might end up waiting an hour for the next train car to arrive, but you always know it will arrive eventually.