There are as many refugees now as there were in World War II, and it seems like we keep forgetting.

Did you hear about what’s going on in Afghanistan?

How about Myanmar? Ukraine?

Globally there are over 60 million refugees in varying states of asylum. The Syrian Civil War has produced roughly 4 million of them and, not to belittle what they’re going though, they’ve been disproportionately reported on.

It’s not their fault, it’s just that they’re the most recent in a long list of displaced groups. Syrian refugees have had cameras filming them, stories written on them, and dozens of politicians arguing about them. They’re the focus of the global eye. But there are still 54 million other people in the world who are in trouble and need help.

The world needs to remember that there’s a refugee crisis going on. And it’s not just in Syria. 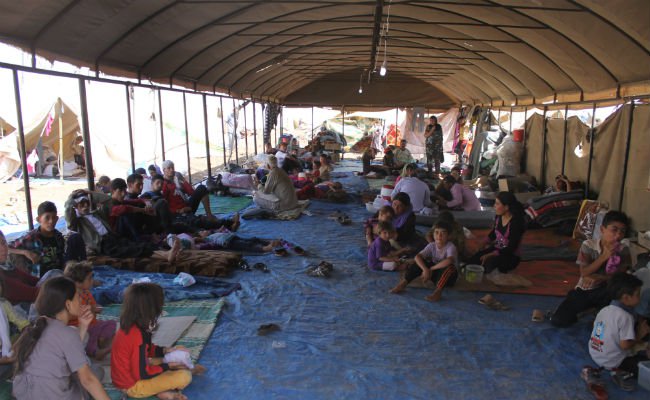 Some of the 12,000 Iraqi Yazidi refugees that have arrived at Newroz camp in Al-Hassakah province, north eastern Syria after fleeing Islamic State militants. The refugees had walked up to 60km in searing temperatures through the Sinjar mountains. 8.13.14
Image: Rachel Unkovic/International Rescue Committee

There haven’t been this many refugees or internally displaced people (IDP) since the end of World War II.

We can look back on the past few years and see a very distinct pattern. These are civilians fleeing social discord who are usually caught in the middle of warring factions. These are people who felt they’d be better off leaving their homes with backpacks and and plastic bags than stay and wait for conflict to become unavoidable.

And I’m afraid for them. Safe societies tend to have amnesia. Unless images are plastered across every news site daily, most people very quickly forget about crises.

And if the world hasn’t forgotten yet, it’s because various groups are too busy arguing about what to do about it.

For instance, up until last year Afghans were the largest global refugee population at 2.6 million. Today an estimated 12 percent of the Afghan population are refugees. These are people who have been displaced by fighting, economic turmoil, and skyrocketing unemployment rates. 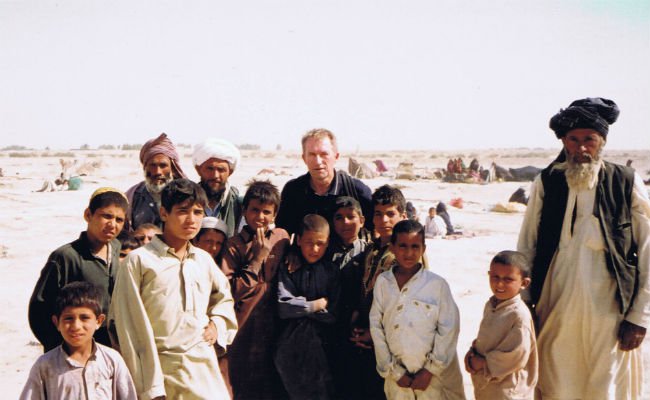 2014 was also the bloodiest year in Afghanistan since 2001. It saw the deaths of over 5,000 Afghan forces and 3,000 civilians. In 2015 the Taliban allegedly caused the death of over 5,000 civilians. This is the sort of violence that spurs an exodus. Al Jazeera reported that the Afghan Passport agency is issuing over 2,000 passports a day. 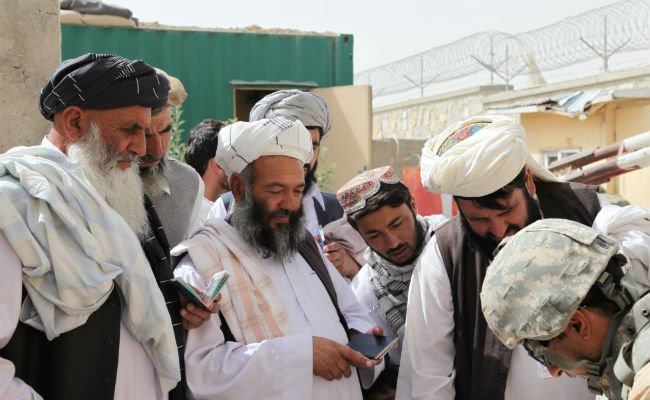 And they need to go somewhere.

According to the United Nations High Commission of Refugees (UNHCR) more than 40,000 Afghans requested asylum in Europe between January and August of 2015, and in July of 2015 there were an estimated 1,000 Afghans per day arriving in Greece. However, very little time in the 24 hour news cycle is devoted to talking about it.

But more time is being spent on Afghanistan than on Myanmar.

Not many have heard of the ongoing refugee crisis in Myanmar, largely because of the breadth of what that covers. Myanmar’s ethnic Rohingya population have been persecuted for decades, but it has been coming to an apex in the past few years.

The roughly 1.3 million Rohingya population focused mainly in the northern Rakhine townships are not considered citizens by the Myanmar government, have no voting rights, and are often persecuted by their buddhist neighbors. A law passed in 1982 denoted the Rohingya people as “non-nationals” or “foreign residents.” 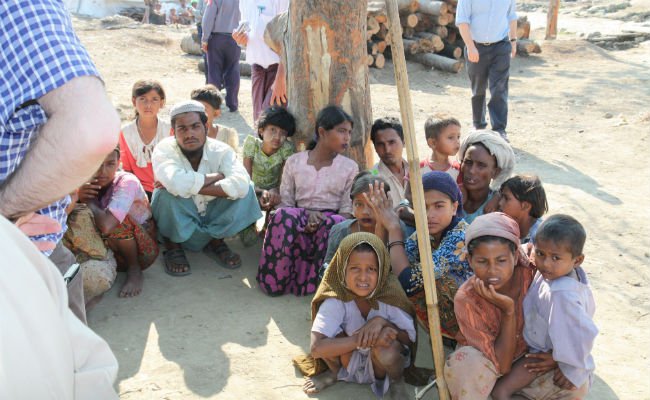 According to an article by The Diplomat, “The government vehemently denies the existence of a Rohingya ethnicity, referring to the group, even in official documents, as ‘Bengali.’ This stems from a pervasive believe that all Rohingya are illegal immigrants from Bangladesh, a conviction widely held despite records of Rohingya families living in Myanmar for centuries.”

Now, they’re being forced from their homes in droves.

According to a report by the UNHCR, violence in the Rakhine state in 2012 forced more than 140,000 people from their homes. As of 2015 there were over 800,000 stateless people, most of them Rohingya. An article published by the Economist reported that over 140,000 Rohingya have been forced into decrepit refugee camps, and are unable to leave.

And that’s not all. The number of internally displaced people has gone up steadily, reaching at least 374,000, and the UNHCR reported that there were roughly 120,000 refugees in temporary camps along the border with Thailand. 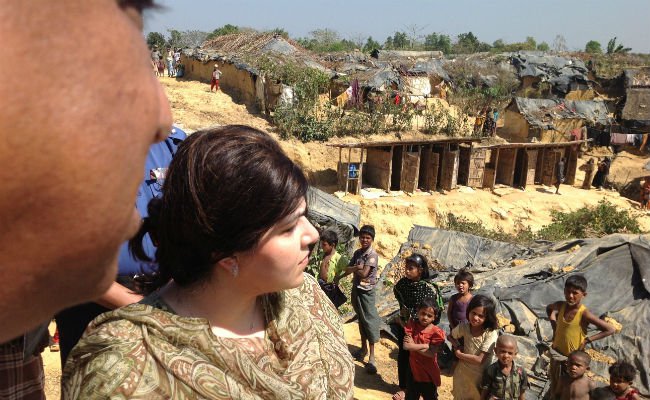 Kutupalong Refugee Camp in Cox’s Bazar, Bangladesh. The camp is one of three, which house up to 300,000 Rohingya Muslims fleeing inter-communal violence.
Image: Source- Flickr- Foreign and Commonwealth Office

The New York Time reported that in the first three months of 2015, over 25,000 refugees left Myanmar on fishing boats hoping to be admitted to either Thailand, Indonesia or Malaysia.

The reactions by those countries have been less than welcoming. In May of this year The Guardian reported that Malaysia was telling Rohingya refugees to ‘go back to your country.’

Indonesia and Thailand have also had similar responses, often turning migrants away at their borders with directions to one another.

It’s because of this that many consider the Rohingya the most persecuted people on earth. And most people can’t even pronounce their name. (It’s rōˈhinjə.)

Then there’s the forgotten revolution.

In November of 2013, roughly 100,000 Ukrainians descended on Kiev to protest President Yanukovych’s abandonment of an agreement that would see closer trade ties with the EU. 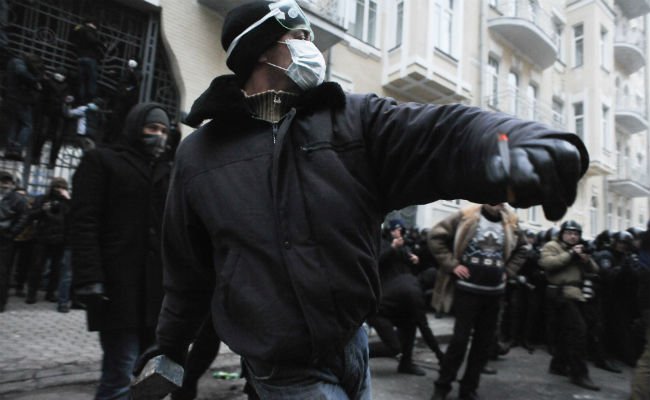 These protests sparked an ongoing conflict that has claimed the lives of almost 8,000 people so far, and displaced almost one million. In addition to that figure, more than 674,000 Ukrainians have sought asylum, residence papers or other forms of legal stay in neighboring countries.

This has been a very difficult situation to qualify, because many of the 4.5 million civilians of the eastern provinces of Ukraine are native Russian speakers, and indeed consider themselves native Russians. The Donetsk People’s Republic (DPR) took over large swaths of territory very quickly in the early months of the civil strife, and many civilians greeted them with open arms.

However as they pushed further west towards the capital, the civilian anthem sung has been more apathetic. Living in a contested military zone subjects civilians to random shellings, military exercises, and other inconveniences.

It kind of feels like the world is playing a game of Risk, where the only units on the board are military ones, and no one cares about the civilian implications. It’s all about territory. The DPR and the Ukrainian government keep hurling shells and rockets at one another indiscriminately, while the rest of the world argues over what to do about it. 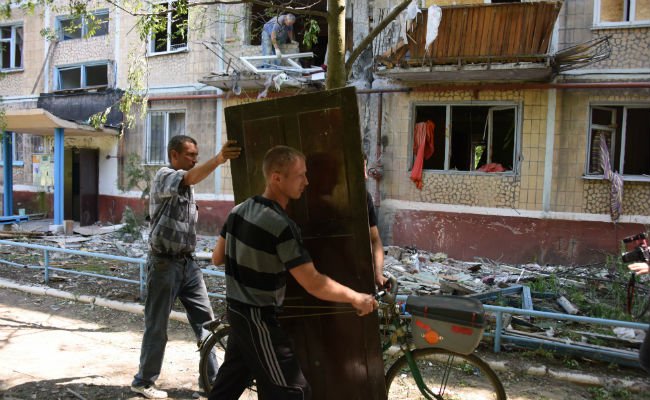 As of December of 2014, the UNHCR estimated the total population of concern at 1.075 million people.

But Ukraine seems to be all but forgotten in mainstream media, and as an article by my colleague details, winter is coming.

In World War II, as the world burned around them, countries flung open their doors to the fleeing Jewish people of Europe. One of the most significant asylums of the time was Shanghai’s International Settlement Quarter, which by the end of the war had taken in roughly 20,000 european refugees. An entire neighborhood was devoted to sheltering and providing assistance to the migrants who had lost everything. 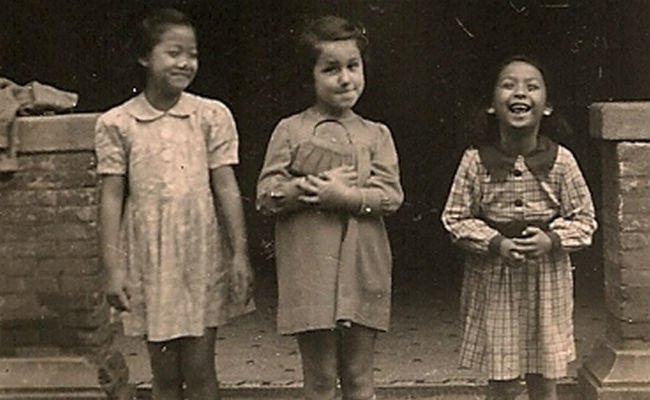 A Jewish girl and her Chinese friends in the Shanghai Ghetto during WWII, from the collection of the Shanghai Jewish Refugees Museum
Image: Source- Wikimedia Commons

That was a time of absolute madness, and still people and countries found room for those who needed it. We need to learn from their example. We can help. Simply talking about it is a start.

Go to TAKE ACTION NOW to call on European leaders to step up their support of refugees.