A reformed youth group is allowed to sell trees in reforested areas for reporting illegal logging. 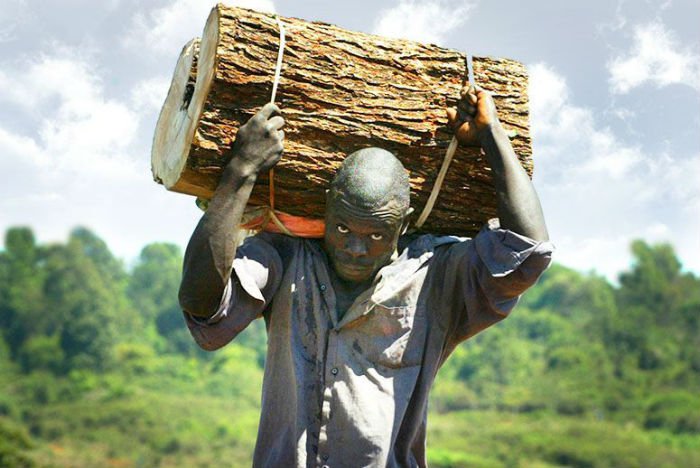 A man carries a section of a trunk from the forest in Kenya.
Image: Noor Khamis/Reuters

Murithi Ntaru was once part of the booming log trade in his native Kenya. But when mass deforestation led the government to ban most forestry activities in 2010, Ntaru and many others turned to theft and dealing drugs to support themselves.

Now they’re protecting the land they once pillaged.

Ntaru, 34, is a member of the Muiru Youth Reform Group in the village of Weru, tasked with the duty of protecting trees in rural central Kenya from illegal loggers.

When Ntaru’s fellow villagers tip off the group to illegal activities or a planned meeting with a lumber broker, the group reports it to the chief to “send out scouts to monitor the suspect’s movements.”

“I feel safe because all I have to do is send a text message to the chief,” Ntaru told Reuters. 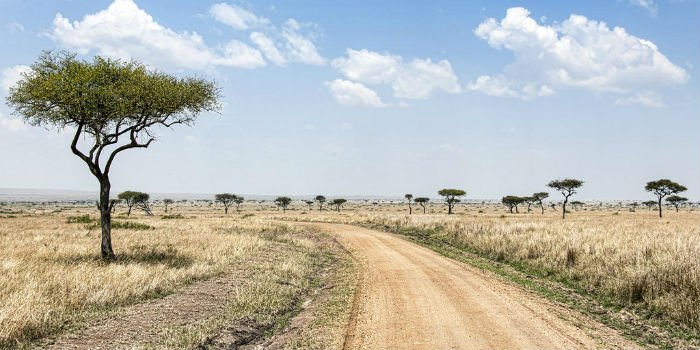 Tree cutting has been illegal in Kenya’s forests since 1999, when a survey by the United Nations Environment Programme and the Kenya Wildlife Service found extensive deforestation and subsequent loss of rich habitat. A countrywide ban on the commercial exploitation of all forest reserves in Kenya was instituted, and in 2010, the ban was extended to rural farms with the exception of permitted loggers. Public participation in management and environmental conservation were also part of the mandate.

But the ban didn’t stop the timber barons from continuing the wide deforestation. Instead they preyed on rural farms like the one owned by Doreen Cianjoka, a widow in Weru, who lost all the trees on her farm to scamming fellers. A group of brokers promised payment for her wood, then cut down the trees and split them for timber, but she was never paid.

“The last I saw of them was as they said good-bye from the lorry that came to carry away my trees,” she said. “I am hoping our young men and the chief will help me track these bad people one day.”

The community policing initiative is part of an effort to increase Kenya’s forest cover from 7 to 10 percent by 2030. 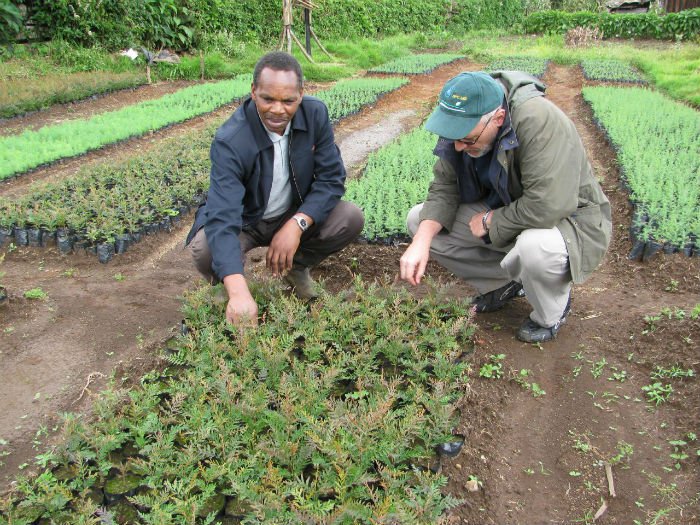 In exchange for help on the ground, the Muiru Group is allowed to sell seedlings in new reforestation areas at a tree nursery on the banks of the Kana River. The nursery was set up by the county government, which saw an opportunity to protect forests and provide economic opportunity for young people in the region.

“This is better than when I would hide from the authorities for days as a drug peddler,” Ntaru told Reuters. “I now use the skills I learned when I was doing bad things to outsmart the timber cartels.”

Ntaru’s group sells seedlings, making around $200 a day and splitting the earnings among its 10 members. The River Naka nursery is one of several similar reforestation projects in the area.

While some complain that the ban and the group’s protection of the ordinance are a bust for services in town, many are heralding the actions.

This article was written by Remy Tumin in support of TakePart.