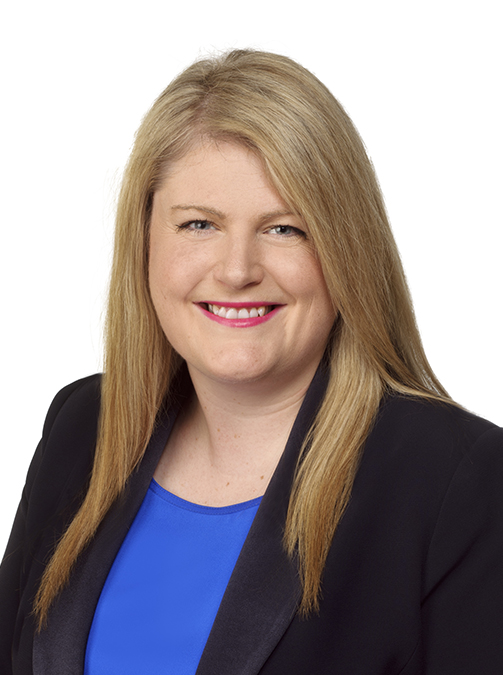 The Australian government's release of the much anticipated Foreign Policy White Paper, the first since 2003, was a critical moment not just for policy nerds, but for all global citizens who see Australia's role in the world as being more important than ever.

The White Paper outlines Australia’s views as to the geopolitical and diplomatic challenges for the region as the world moves into more uncertain times and tensions rise.

Read more: Papua New Guinea Named as One of the Most Dangerous Countries for Women

Prime Minister Malcolm Turnbull acknowledged that, “over the last 30 years we have seen the greatest rise out of poverty in all of human history, but in which the number of civil wars tripled between 2007 and 14. Conflicts and lawless spaces have generated 65 million displaced people, more than at any time since the Second World War.”

As the Indian Ocean becomes the world’s busiest trading corridor, Australia’s positioning at the nexus of the Indo-Pacific region represents a critical opportunity for the government to show leadership in achieving their vision of a “secure, open and prosperous” region; the conditions we know are necessary in lifting citizens out of extreme poverty once and for all.

The White Paper also acknowledges that more than 10% of the world’s population live in extreme poverty (750 million people) but 26.6% of the population in the Pacific currently live on less than $1.90 a day, making the “challenge acute in the Pacific.”

The Indo-Pacific region is defined by the Department of Foreign Affairs and Trade as taking in the eastern Indian Ocean to the Pacific Ocean connected by Southeast Asia, including India, North Asia and the United States.

Global Citizen campaigns to achieve the Global Goals for Sustainable Development and is committed to seeing a world without extreme poverty. You can take action here.

We are committed to seeing Australia lift its overseas development assistance (ODA) to 0.7% of Gross National Income (GNI) (that’s 70 cents from every $100); consistent with targets set by the United Nations.

ODA is a critical measure in keeping Australia safe and secure and in ensuring we continue to be a leader in our region. By continuing to invest in the Indo-Pacific region through the Australian Aid program, we can achieve real improvements in education, health, better governance, equality for women and girls, and access to clean water and basic sanitation. This in turn builds peace and stability in the region and will ensure that Australia continues to prosper and be a good neighbour.

For these reasons, over the past few months, more than 15,000 Global Citizens have been tweeting Foreign Affairs Minister Julie Bishop asking her to prioritise investing in the Australian Aid program in the Foreign Policy White Paper.  We are calling for a bipartisan agreement to increasing Australia’s foreign aid contribution so that we can see real and measurable development improvements in the Indo-Pacific region.

Whilst there were no new increases to ODA in the White Paper, here are ten positive developments for global citizens in the direction of Australia’s foreign policy agenda:

"As a prosperous country, Australia has a responsibility to contribute to global efforts to reduce poverty, alleviate suffering and promote sustainable development. This also serves our interests because the more that countries can provide economic opportunity for their citizens the more stable they will be.”

3. Australia will not tolerate discrimination

"We will not tolerate attempts to divide on the basis of race or religion."

4. Australia has a strong role to play as a global citizen

"Crucial to Australia's influence is the quality and reach of our diplomacy and development assistance, and the strength of our defence, intelligence, law enforcement and border capabilities… An outward looking Australia fully engaged with the world is essential to our future security and prosperity.”

“It is strongly in Australia's interests to seek to prevent the erosion of hard-won international rules and agreed norms of behaviour that promote global security.... Our work with multilateral institutions, like UN agencies and multilateral development banks, allows the Government to leverage their influence, technical expertise and convening power."

6. Australia is opposed to moves towards protectionism and nationalism

“The continuing openness of the world economy will be vital to our interests. Any serious turn towards protectionism would weaken rules that enable stable and predictable trade, which in turn supports economic growth, job creation and in living standards.”

7. Australia is committed to lifting people out of extreme poverty, particularly in the Indo-Pacific

"Through our development assistance, we support the governance and stability of regional countries ...To pursue common interests and respond to the region's fundamental challenges, Australia will engage with the Pacific with greater intensity and ambition, deliver more integrated and innovative policy and make further, substantial long-term investment in the region's development."

8. Australia reaffirmed its alliance with the US, but shifted its message to working better with neighbouring nations such as China and ASEAN members

"At the same time, Australia will strengthen relations with China, now a major geopolitical player with the capacity to influence virtually all of Australia’s international interests. China is rapidly becoming a significant global investor and a burgeoning centre for science, research and innovation. It is by far our largest trading partner, accounting for 32 per cent of our goods exports in 2016, and will remain so for the foreseeable future."

"The strength and diversity of Australia's connections to the world mean that partnerships between all levels of government, and between the Australian Government and business and civil society, are essential to effective foreign policy. Such partnerships amplify Australia's international influence.”

10. Commitment to the Sustainable Development Goals and promoting gender equality

Whilst there is still more work to be done to see an increase in ODA, the White Paper does respond to the thousands of Global Citizens who asked the government to confirm that aid reflects Australian values and commit to ending extreme poverty by making commitments to this within the White Paper.

“NGOs in particular are vital partners in our effort to encourage greater prosperity and stability in our region…” – #FPWhitePaper. @dfat’s Australian NGO Cooperation Program supports 57 Australian NGOs in more than 50 developing countries #AustralianAid#ANCPpic.twitter.com/4lTZHf070w

Now it’s time for Australia to play an active role as a good global citizen and champion efforts to end extreme poverty by increasing ODA, because too much is at risk for Australia not to see the opportunity of using its strength and influence to bring greater freedom, security and prosperity to the Indo-Pacific region.