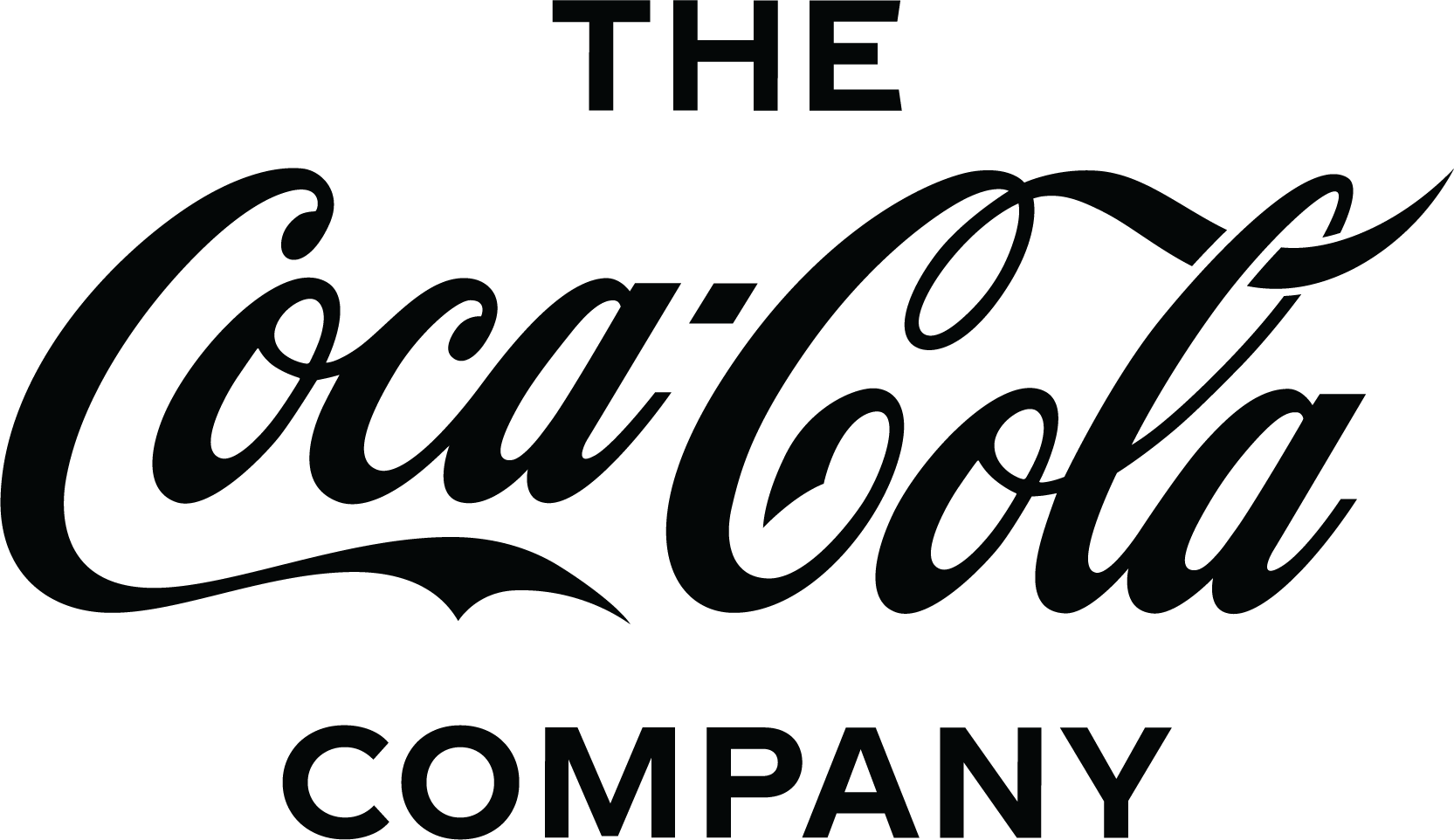 Courtesy of The Coca-Cola Company
PartnerEnvironment

The Coca-Cola Company Partners With Global Citizen to Drive Action, Empowerment, and Education

The global company is partnering with Global Citizen to create change for people and our planet.

The Coca-Cola Company’s purpose is to refresh the world and make a difference. As a global company operating in more than 200 countries and territories, Coca-Cola is focused on creating a more sustainable and better shared future by doing business in a way that supports more sustainable communities around the world.

The Coca-Cola Company is partnering with Global Citizen in 2021 to drive change. In addition to being a Global Partner for Global Goal Live, a campaign to defeat poverty, defend the planet, and demand equity, Coca-Cola and Global Citizen will partner to highlight progress against key sustainability initiatives such as women’s empowerment, water replenishment, sustainable packaging, and climate action.

“The Coca-Cola Company is focused on helping communities address their sustainability challenges, but we can’t do it alone,” said Bea Perez, senior vice president and chief communications, sustainability & strategic partnerships officer. “Valued partnerships, like this one with Global Citizen, are critical to living our purpose to refresh the world and make a difference.”

The Coca-Cola Company’s dedication to its sustainability goals remains stronger than ever. The company seeks to positively impact people’s lives, communities, and the planet through water replenishment, recycling investments, sustainable sourcing practices, and carbon emissions reductions across its value chain. Reducing sugar in its drinks to give people options and choices is central to its journey to become a total beverage company. Together with its bottling partners, the Coca-Cola system employs more than 700,000 people, helping bring economic opportunity to local communities worldwide.

“Global Citizen has always been passionate about educating, empowering and driving action in local communities," said Hugh Evans, CEO of Global Citizen. "We're thrilled to be building on our long-standing partnership with Coca-Cola to drive even more action and impact at a time when it's needed the most."

Here are just a few examples of the company’s long-term sustainability commitments.

Empowering millions of women in communities around the world

In 2010, The Coca-Cola Company set out to enable the economic empowerment of 5 million women entrepreneurs across its global value chain by the end of 2020. The company is on track to reach its target and has continued to empower women during the critical time of the pandemic.

Leading the way in water stewardship

More than a decade ago, The Coca-Cola Company made a pioneering commitment to replenish the water it uses in its drinks and their production. For five years running, the company has met and exceeded that goal. In 2019, the company replenished 160% of water used in its beverages and returned it to nature and communities. Its global water stewardship programs have also positively impacted more than 10.6 million people’s lives across 79 countries by providing communities with clean water access, sanitation, and hygiene. This work has continued to expand during the pandemic, so more communities can protect themselves with safe hygiene.

Working to create a 'World Without Waste'

The Coca-Cola Company is fundamentally rethinking how it gets its products to consumers, including what kind of packaging to use and whether a package is needed at all. In an effort to create a World Without Waste, the company has made progress toward its sustainable packaging goals by developing models that address local challenges in packaging design, reuse, and recycling. Among its goals, the company aims to make 100% of its packaging recyclable globally by 2025. As of the end of 2019, 88% of its packaging was recyclable globally.

The Coca-Cola Company believes it has a responsibility to contribute to climate change solutions by reducing its own emissions and building resilience by helping businesses and communities adapt to climate change. To date, the company has cut its carbon footprint by 24% toward its target of a 25% reduction by the end of 2020, against a 2010 baseline. The Coca-Cola Company recently published a Science-Based Target to further reduce absolute scope 1, 2, and 3 greenhouse gas emissions 25% by 2030, from a 2015 base-year.

Supporting communities during the pandemic

During the pandemic, the Coca-Cola system, including The Coca-Cola Foundation, is ensuring that its resources are reallocated as needed to help make a difference in people’s lives.So far, the system has provided more than $90 million to support COVID-19 relief efforts, benefiting 25 million people in 118 countries. In addition, the company sponsored Global Citizen’s “One World: Together at Home” special in April that raised $127.9 million to equip healthcare workers with vital equipment and enable local charities to provide food, shelter and healthcare to those who need it most.

To learn more about The Coca-Cola Company’s sustainability commitments, you can read its Business & Sustainability Report.