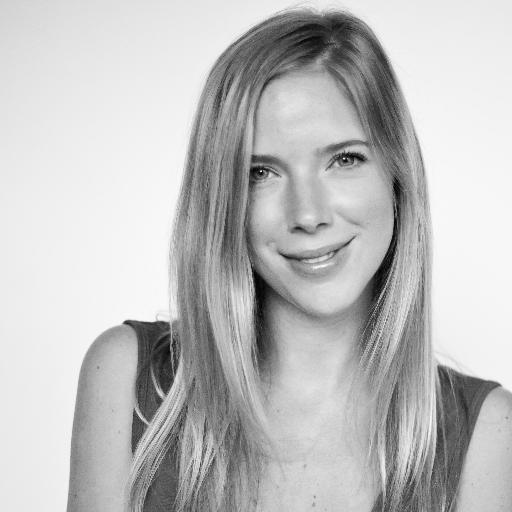 The Canadian Budget & Gender-Based Analysis: A Win For Women? 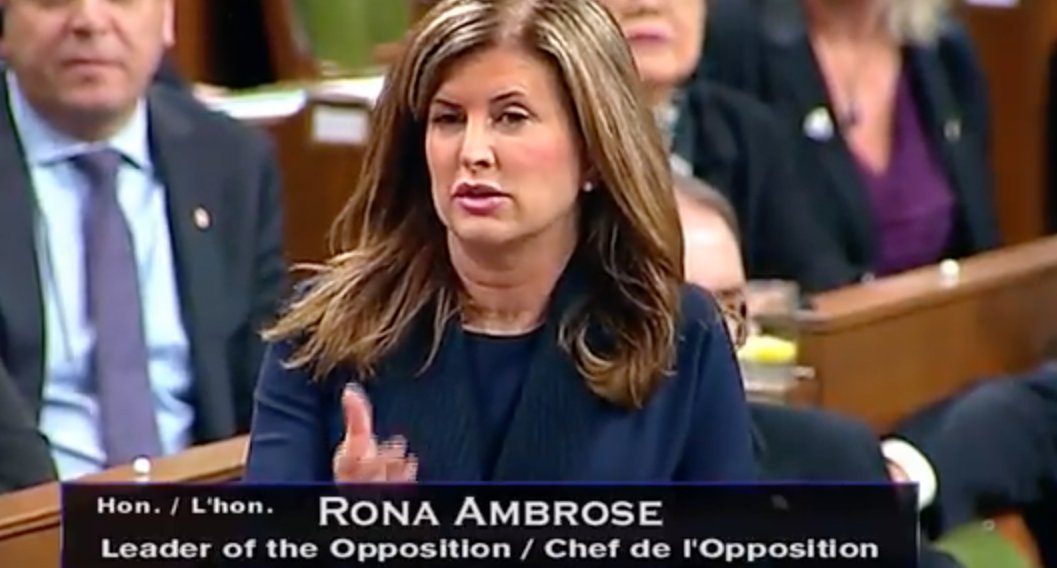 For the first time ever, Canadian officials are offering a new analysis of its proposed budget that focuses on how government spending will impact women, and people of different ages, income, ethnicity and sexual orientation.

In order words, Canadians will know how the budget impacts ALL Canadians, not just your typical average white male, as in previous years.

And looking at the budget through that lens shows some good progress being made:

— Paid parental leave is going from 12 months to 18 months.

— More funds are going to early learning and childcare.

— Investments are being made in indigenous communities and education.

— Gender-based violence programs are getting $100.9 million over five years.

— $3.6 million over three years to promote equality, protect the rights of LGBTQ2 Canadians and provide advisement for inclusivity.

While the budget reactions from members of Parliament, media, critics, and economists varied from it being lackluster to disastrous, one things we can say for sure is that this new budget framework, that emphasizes how policies impact women and other marginalized communities, is a huge step in the right direction.

Despite this, the debate in the House of Commons largely centred around concern as to how the 2017 budget will impact Joe, an everyday Canadian who uses public transportation, takes the odd Uber ride, and enjoys a beer at his local pub.

“What exactly does the Prime minister have against people like Joe?” Rona Ambrose, asks the speaker in the House of Commons.

“We built on our plan on Joe” says Finance Minister Bill Morneau, and describes Joe as being “a single guy” or a “family man” benefiting from this budget’s investment in Canada.

While it’s easy to picture the stereotypical Molson-beer-drinking-Joe; Ambrose and Morneau’s discussion about Joe still ignores what this spending may represent for other important groups. The added gender framework can be used to keep more diverse needs and hypothetical narratives in the discussion beyond Joe, moving forward in Canadian politics.

According to Policy Options; this is a “baby step” in the right direction, and “while the budget is an important first step in making better public policy, it must be matched with funding commitments that advance women’s equality.”