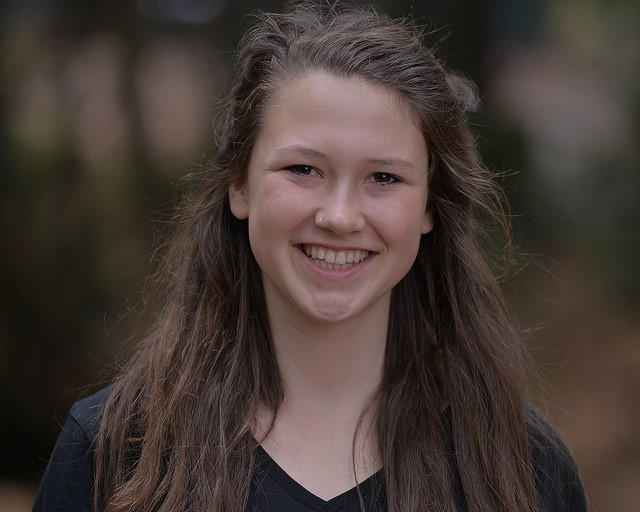 This brave 9 year old struggles against odds to read

A true story of literacy against all odds in India

In the back of my class sits a scrawny boy whose yellow uniform shirt is fraying at the seams. He is 9 years old and one of the 28 students in the 3rd grade of the small government school in India where I'm teaching during my Global Citizen Year.

Like many of the students in the school, his attendance is irregular. He comes from a poor community nearby. He lost his father not long ago, something for which his uncles are harshly compensating. Two weeks ago I wanted to scream when he showed me his bruised thigh, swollen and purple, the outlines of the steel rod unmistakable.

He is also the only student in class who can’t read. All the others can. Some read slowly, softly murmuring each letter, every syllable. Others read fast and with pleasure. But this boy, with his earth-covered knees, can barely decipher the alphabet. He was absent too much when the alphabet was taught and after that nobody has ever had the time to help him properly.

But time is something that I can offer abundantly in my position as a teacher’s assistent with Teach For India. Time and dedication. And so, for the last two months, I’ve sat with this boy for hours every day.

At first, it merely underscored my inability to teach. I had followed the advice of the TFI fellow I assist and we were going through the same lines over and over, trying to identify the individual letters.

The sun and the rain in fickle weather were playing hide and seek together…
Image: Mandula van den Berg

It was slow and it seemed so ineffective. He was easily distracted. I found myself getting irritated at his lack of comprehension. I don’t think either of us liked the other. The dusty yellow corridor with its barred windows began to feel like a cage.

But then, one morning, something changed. It had been a particularly unproductive class and when I had to tell him for the tenth time to sit down, I snapped: “Do you want to learn how to read?” I was surprised by how desperate I sounded.

He looked up, motionless and I repeated my question. “Do you want to read?”

He did not say anything and I waited. Then he opened his mouth.

“Yes.” His voice was trembling.

Now it was my turn to be silent. I had been stupid. Of course he wanted to read. He had been coming to school for the past three years without comprehending anything. Failing every single test, spending hours in a classroom full of incomprehensible posters and charts.

Suddenly I realised how brave he had been. And how unequipped I am for what I am trying to do. But I also decided that I wanted to make this work, at all costs.

And so, for the past few weeks, I have made him new worksheets every day. At first he did not really bother, but now he comes to ask for them. No matter how many pages I give him, he always wants more and he always gives them back the next day, beaming with pride.

They are pages full of unreadable scribbles but he is trying so hard. We go at his pace and he gets to choose what he wants to do.

And he is improving. Slowly, the b’s and d’s are getting less confused and we both cheered when he first finished writing down the alphabet correctly.

This is what I believe education should be. Space and time. It’s not about how much the odds are against them or how much you give to a child, it’s about allowing the child to show how much they can give despite the odds.

Every morning I’ve told the boy that he will, someday, read. Last Thursday, he was the one to say so. 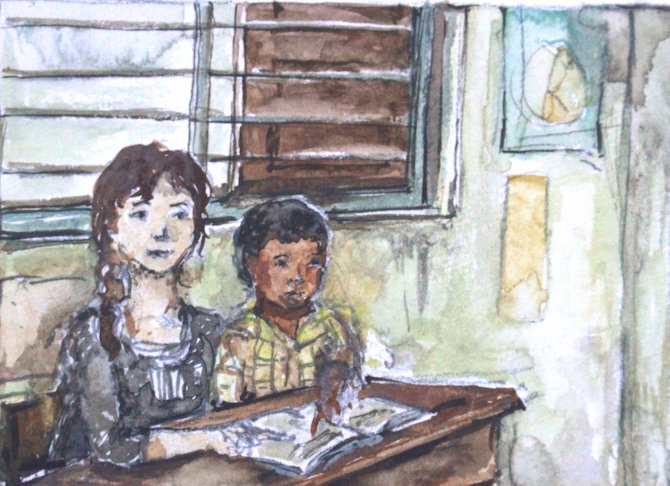