The 5 toughest questions on energy poverty

Electricity is an integral part of tackling poverty

With the introduction of the Electrify Africa Act in the Congress we’re making big waves in the fight against energy poverty. Last year we came so close to getting this done, and in the process raising awareness about the importance of the issue of energy poverty, but we want to provide a refresher for those new to the issue about why is energy poverty is an issue worth caring about. 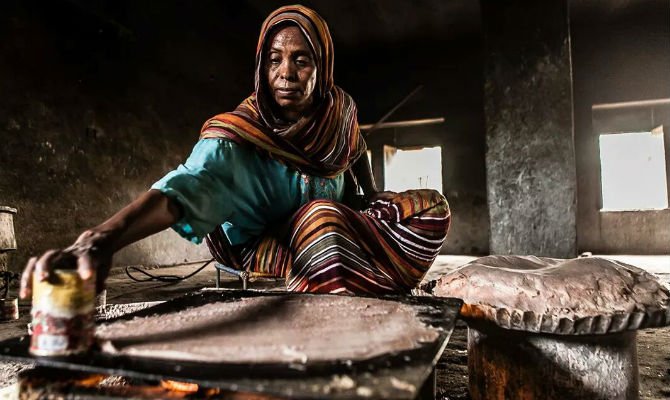 Below are my answers to some of your toughest questions about energy poverty, and why having access to power can truly change lives.

1. Why should we focus on electricity?

These ARE big issues and ONE and other organizations work hard on them in many ways. Energy poverty is often described as a “catalyst” issue — something necessary to make other things happen.

You can’t beat childhood diseases without vaccines and functioning health facilities…and both need power. Without electricity, the water pumps that provide clean water can’t operate efficiently, kids don’t have a safe source of light under which to study at night, and the ability to irrigate crops or preserve fresh food is severely compromised. 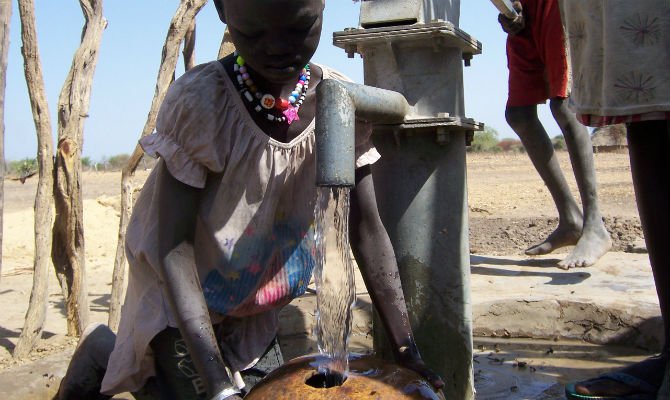 Right now, 7 out of 10 people in Africa have no access to electricity. In rural areas, the odds are worse, with 9 out of 10 people lacking access to energy. In order to generate even the smallest amount of power, many people have resorted to dirty, expensive, and dangerous alternatives, like kerosene lamps and diesel generators.

Helping to bring modern energy access to the people of sub-Saharan Africa will save lives, boost education, alleviate extreme poverty, and accelerate growth.

2. How do we know this is what people in Africa want?

Won’t this just benefit US companies trying to make money?

ONE is reacting to African demands for the need to expand energy access on the continent. In fact, it is one of the most urgent priorities for people in sub-Saharan Africa. One in five Africans cite infrastructure – including electricity – as their most pressing concern.

Nearly 50% of surveyed African businesses cite current electricity provision as a major constraint to growth. When electricity from the grid is not reliable, businesses must run diesel generators to keep their operations functioning. Pulling energy from a generator costs somewhere between three and six times what electricity from the grid costs. Higher energy prices increase production costs, making manufacturing in Africa uncompetitive, slows job growth, and slows annual GDP growth by an estimated one to three percentage points. 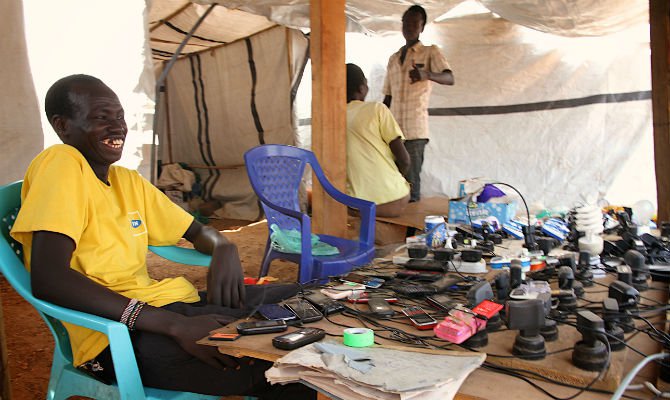 And nearly every African government faces the political imperative to address critical and growing energy demands from constituents. In South Africa, growth fell from 2.2 percent in 2013 to 1.5 percent in 2014, due in part to electricity supply constraints. To fully address the African job demand we must address the need for energy.

Energy access also has huge implications for basic quality of life, including the ability to refrigerate vaccinations, study after dark, cook at home and light up office buildings. These are development interests that affect the poorest of the poor, not corporate interests.

3. Why is America involved in this issue, can’t African governments do this themselves?

African governments are essential to initiatives that aim to get energy to people who need it, as they are to all sustainable development. However, for African countries with unstable economic conditions, the investment environment for businesses can be very high-risk.

In order to provide universal energy access it’s estimated we will need an investment of $55 billion PER YEAR until 2030 to fully meet demand. Support from countries like the United States can create more stable conditions for the companies whose business will provide millions with life-saving power. The problem of energy poverty is too large to address without investment from the private sector, and the private sector often cannot operate sustainably in many African economies without external support.

This isn’t your grandparents’ foreign aid—it represents a new wave in international development where governments and the private sector can work together to provide sustainable energy solutions for millions.

4. What will this cost American taxpayers?

Nothing. This initiative draws on resources that already exist within the US government and other institutions in order to catalyze new private sector investment in energy. These catalytic resources support business deals that will make a profit, meaning they will actually bring money into the US Treasury.

5. Will these energy projects include renewable energy technology?

Absolutely. Rapid expansion of energy from renewable sources is a major factor in African energy plans and a key part of these initiatives. Africa is harnessing what is has in abundance — solar, wind, hydro, geothermal, as well as natural gas deposits, resulting in a far cleaner, more sustainable energy mix than we have in the US. 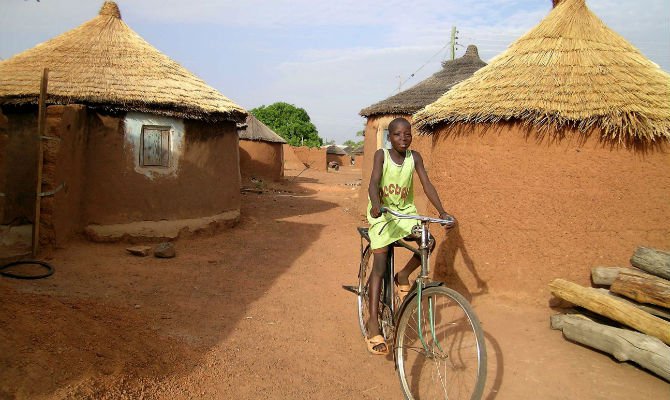 This article was written by Tom Hart in support of ONE.