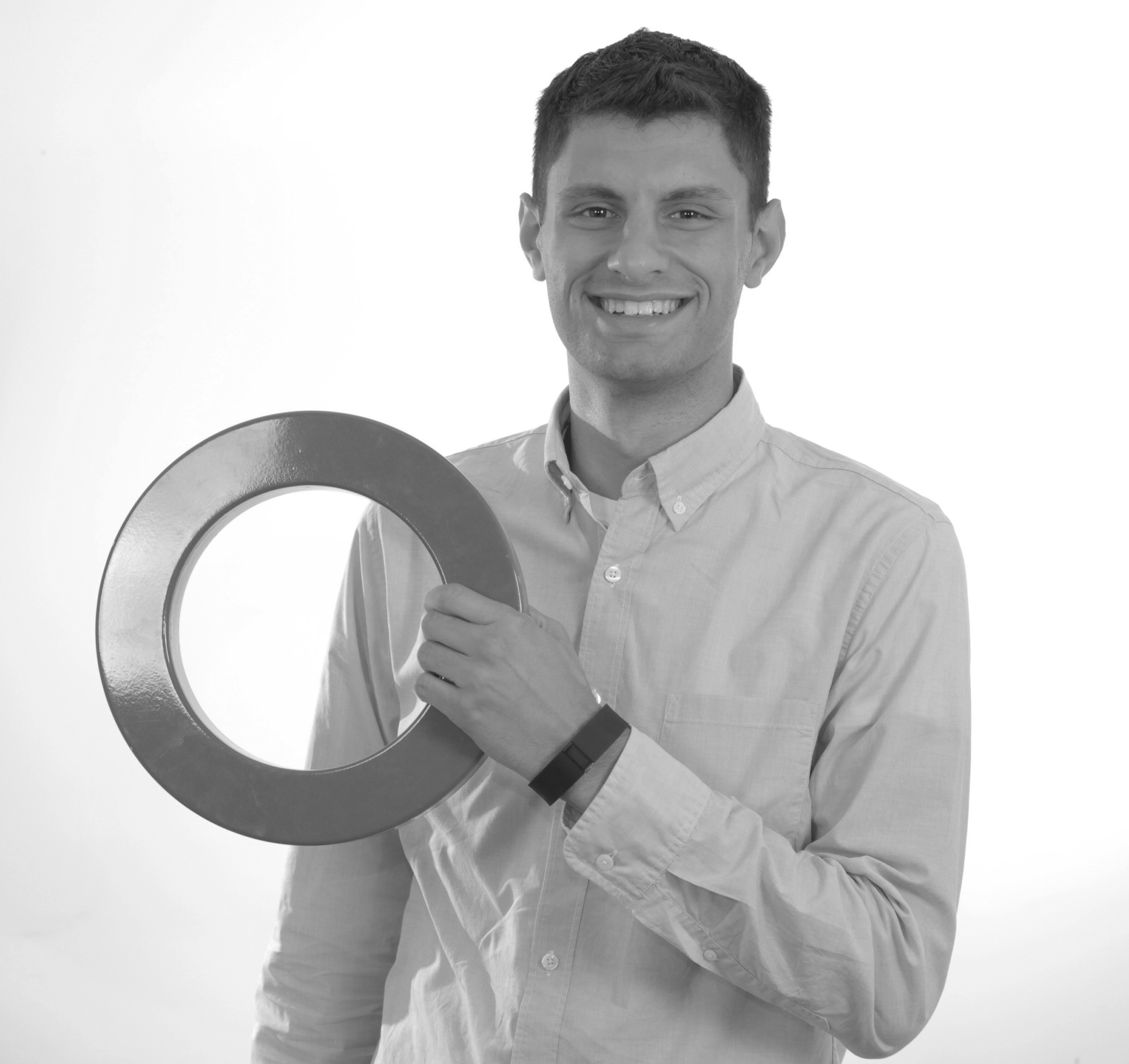 The 10/90 problem: Refusing to save lives without a profit

Big pharma needs to step up their game on drug research and development.

What if I told you that only 10% of 56 billion USD (1992) goes to researching and developing treatments for diseases that affect 90% of the world’s population? That’s right, only 10% devoted to research on diseases such as malaria, tuberculosis, perinatal and, diarrheal conditions. This finding was introduced in a 1990 report by the Commission on Health Research Development and further developed into the 10/90 Report on Health Research, which has put some pressure on pharmaceutical companies.

The disparity between developed and developing states in today’s global economy has wreaked havoc on the global health regime. Access to vital drugs and vaccines in some of the world's poorest countries is extremely limited, not to mention expensive.

So, if big pharma and corporate research companies are not investing funds for drugs and vaccines that could help eradicate poverty and save millions of lives, what are they researching?

It’s simple—medications that are most profitable.

Patients who suffer from chronic diseases such as asthma, bronchiectasis, cardiac failure, diabetes, epilepsy, glaucoma (the list goes on…), especially in developed countries, are a huge market for pharmaceutical companies because of their dependency on daily prescription medications. A PBS news report indicates that the United States almost spends $1,000 USD per person per year on pharmaceuticals accounting for 34% of the world’s market. Keep in mind that this is one of the highest amounts paid in the world. It also makes it more attractive for pharmaceuticals to enter the market because of low level price regulation and the Federal Drug Administration’s (FDA) minimal requirements for market entry.

EU Journalist Leigh Phillips looks at this from a political and economic standpoint, saying that it wouldn’t make sense for pharmaceutical companies to invest an estimated $870 million USD per drug ($1.8 billion USD with cost of capital) approved by regulators of a product that people only use a handful of times in their life.

Yes, I understand it costs a substantial amount of money to produce these drugs but, from a moral standpoint, it’s the purest form of greed and denies the rights of individuals to gain access to urgent medical care. The research and development to help fight these diseases is obtainable, but funding to fight outbreaks that occur not so often are considered a waste of time and money.

Let’s go back in time and take a look at the Ebola outbreak. Since the outbreak in West Africa, the CDC has reported 27,576 cases of Ebola and 11,244 total deaths as of June 30th 2015. Several months after the outbreak, the WHO criticized pharmaceutical companies for the failure to develop a vaccine for Ebola.  Here’s what the New York Times quoted from Margaret Chan, Director General of the WHO during a press conference on Ebola in 2014:

“A profit-driven industry does not invest in products for markets that cannot pay. WHO has been trying to make this issue visible for ages - now people can see it for themselves.”

According to the WHO, one third of the drug market is controlled by the 10 largest pharmaceutical companies with sales over 10 billion a year and 30% profit margins - that’s huge!

So what  needs to happen in order to reduce the 10/90 problem and invest more in medications that can benefit the developing world? Advocating for better reliance on vaccinations regardless of how much profit it will make off of human lives and taking action to encourage public funding for the research and development of vital medications in small research companies.

The good news is that governments, civil society organizations (CSOs), and humanitarian foundations are dedicated to the strengthening of immunization coverage for diseases that affect most of the world’s population. According to the Bill and Melinda Gates Foundation, 200 countries have endorsed a shared vision known as the Decade of Vaccines to extend the benefits of vaccines to every person by the year 2020 and save over 20 million lives. The Gates Foundation has also paired with Gavi, the Vaccine Alliance that uses funds to buy vaccines and provide immunizations to the world’s poorest countries. Most importantly, they’re tackling market dynamics for vaccines. Introducing market-based financing mechanisms will help produce vaccines at a low cost. This is a major initiative to help fight the problem and close up the 10/90 gap.