Women Worldwide Are Being Left Behind As Technology Advances

The so-called "digital divide" has traditionally referred to the gap between those who have access to computers and the internet, and those with limited or no access.

But technology experts say women and girls with poor digital literacy skills will be the hardest hit and will struggle to find jobs as technology advances.

She said "offline factors" like poverty, gender discrimination, and gender stereotypes were preventing girls and women from benefiting from digital technologies.

Globally, the proportion of men using the internet in 2017 was 12% higher than women, says the International Telecommunication Union, a United Nations agency.

There are also 200 million fewer women than men who own a mobile phone, the Organisation for Economic Co-operation and Development said in a March report.

"Women are currently on the wrong side of the digital skills gap. In tech, it's a man's world. We have a global problem, we have an urgent problem on our hands," said Nefesh-Clarke at a gender equality forum run by Chatham House in London on Tuesday. 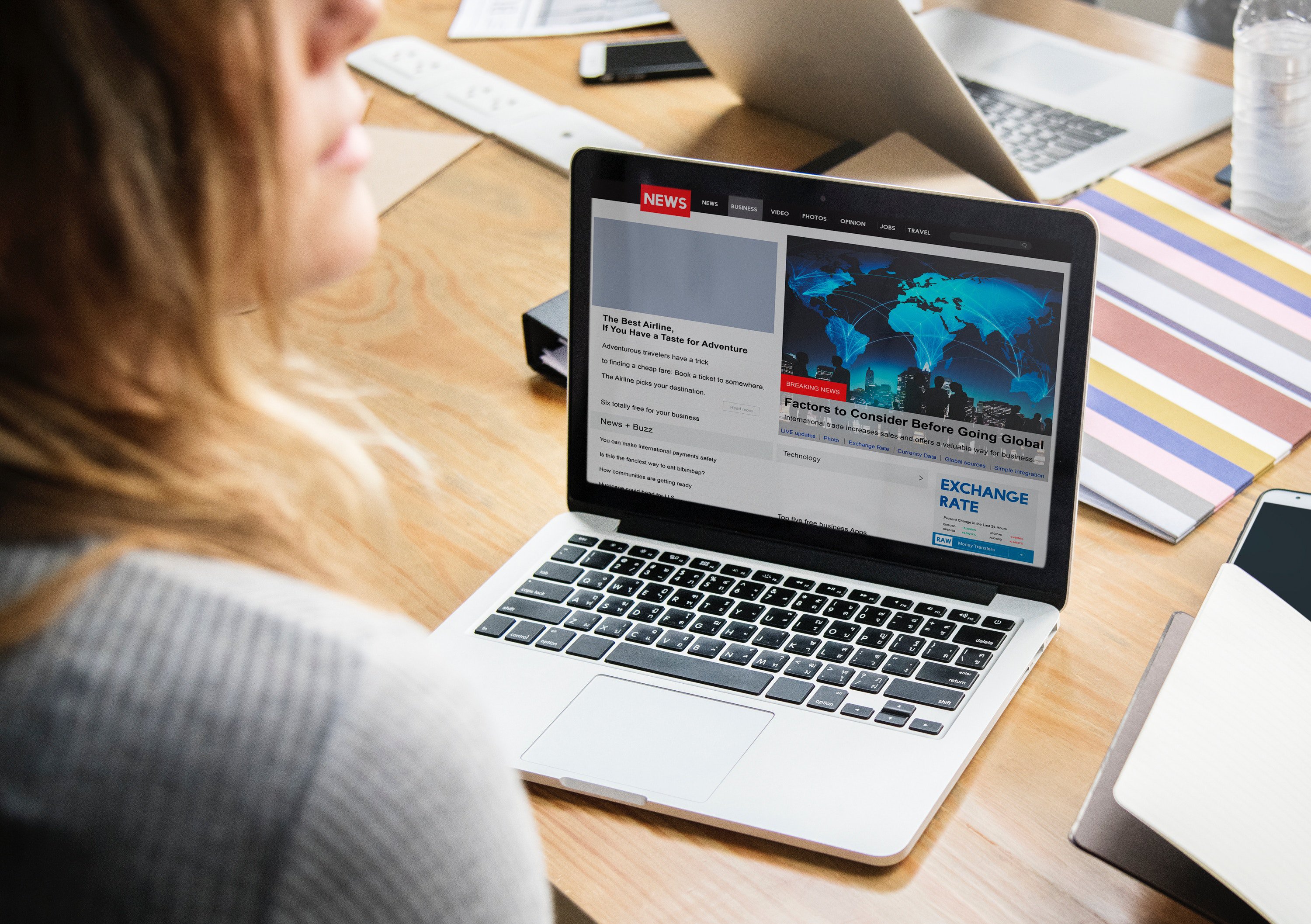 According to a 2017 study by the Brookings Institution, a US think tank, the use of digital tools has increased in 517 of 545 occupations since 2002 in the United States alone, with a striking uptick in many lower-skilled occupations.

"The entire economy is shifting, and we need new skills to be able to cope with that new economy," said Dorothy Gordon, a technology expert and associate fellow with Chatham House.

"So when we look at the jobs that women are in today, what are the skillsets that they will need to acquire to be able to be competitive in that job market as we move forward?" she said.

Even with new jobs emerging through online or mobile platforms, such as rideshare apps Uber or Lyft; domestic services or food couriers, women are still faring worse than men, research shows.

A US study by the National Bureau of Economic Research in June found the gender pay gap among Uber drivers was 7%.

"Many of the challenges that come through digital work are, frankly, old wine in new bottles," said Abigail Hunt, a gender researcher at the British-based Overseas Development Institute, referring to the Uber study.

She said safety concerns, gender bias and discrimination contributed to how much women could earn in the so-called "gig economy."

"Discrimination based on gender, ethnicity, geographical location, age - it's the same issues we've always seen that are discriminating against women," Hunt said.