The government is serious about empowering girls. 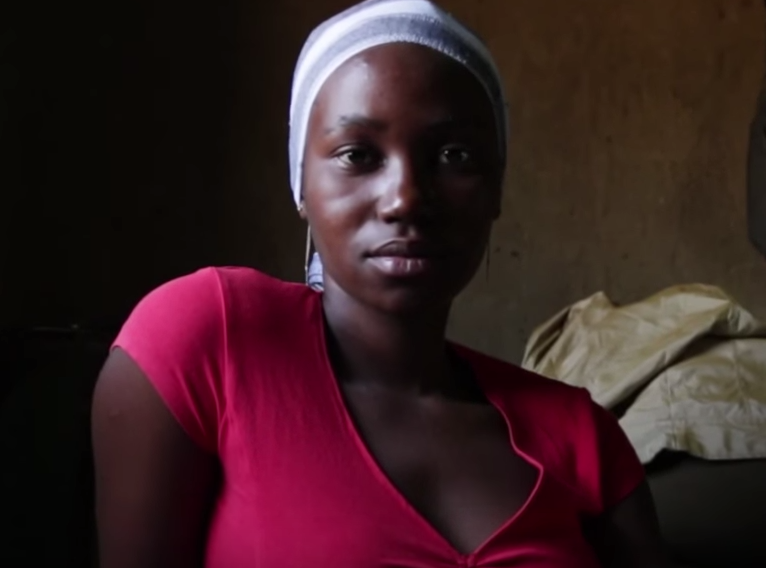 Tanzania has just taken a huge step toward eliminating child marriage. Now, a man who marries or impregnates a school-age girl faces up to 30 years in prison.

Sex with underage girls was already a criminal offense, but previously girls as young as 14 could be married if her parents or a court approved. " Unfortunately, loopholes still remain and girls can still get married off at 15 with parental consent or at 14 under court order if special circumstances exist. These loopholes significantly weaken the new law.

However, this latest effort signals that the government is heading in the right direction and may remove these contradictions in the future.*

It also follows on the heels of the government expanding free primary and secondary education for all children, with a special emphasis on girls.

The latest attempt to tackle child marriage is being framed as a complement to that policy — keeping young girls from getting married means they’ll actually be able to take advantage of that free education. To maximize attendance, the government intends to punish parents who fail to keep their kids in school.

The threat of jail time will no doubt act as a strong deterrent, but it doesn’t fully address the problem of child marriage. The new law is dependent on schools notifying officials if a girl becomes married or pregnant. But most child marriage occurs informally with community assent, outside the view of law enforcement, which may discourage informants. In some communities, child marriage is an accepted tradition. In others, parents need money and sell their daughters to prospective husbands. In all cases, it may be hard for teachers to fully assess a girl’s situation.

It's important that protections against child marriage are on the books across the board, and that the government reform current inconsistencies/contradictions. The Law of Marriage Act which we are campaigning around still allows girls to legally marry at 15 with parental consent, which obviously creates loopholes in the legal system.

It’s something that contributes greatly to gender inequalities around the world.

15 million girls are married off as children every year around the world.

Tanzania has one of the highest rates of teen pregnancy, with 21 percent of girls aged 15 to 19 having given birth.

But the country has also shown a willingness to tackle this issue head-on. Situating the problem within the context of education is also an ingenious way to both acknowledge and cut through the web of barriers that oppress girls and limit their potential.

It also helps keep the eyes of society on the larger prize: educating girls. Because when girls get educated, the benefits are endless.

As the attorney general George Masaju told the parliament, “We are aiming to create a better environment for our school girls to finish their studies without any barriers.”

This article was updated on 7/6 to include new information regarding the law.