The Really Amazing Reason This Baby Is Named After Justin Trudeau 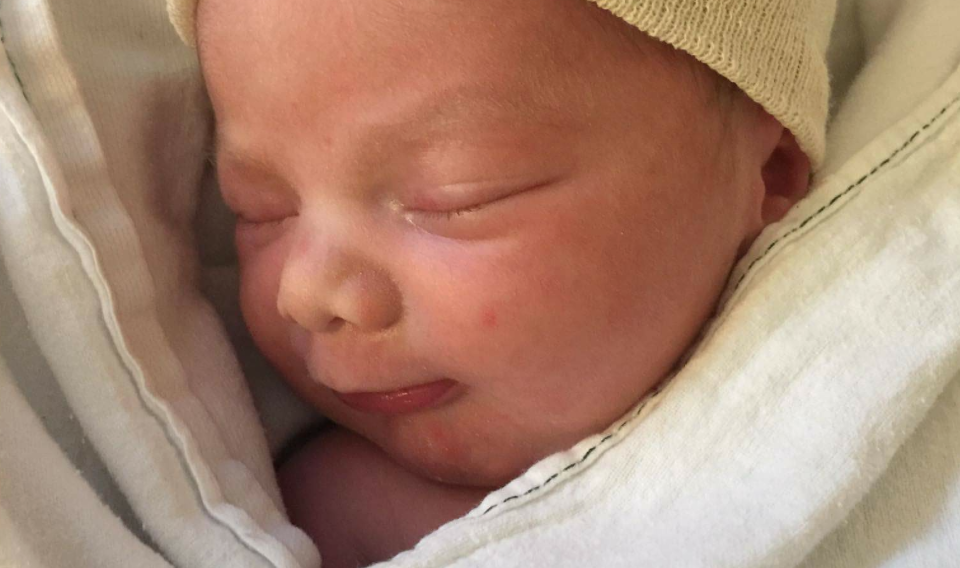 In honor of Justin Trudeau’s welcoming policy toward refugees, a couple in Canada has named their child after the country’s prime minister.

Justin-Trudeau Adam Bilan was born in Calgary on Thursday, May 4, to Syrian refugee parents Afraa and Muhammad, the couple’s third child along with Naya, 5, and Nael, 4.

Muhammad, who was a barber in Damascus, was once detained and released by the Syrian army, his wife told the BBC. In 2015, the family learned the army was looking for him again and decided to leave. They were able to flee to Canada before he was detained a second time, from which he might have not been released, she said. Afraa did not detail why her husband was detained or wanted.

He and his family settled into Montreal upon arriving in February 2016 before relocating to Calgary later that year.

"Canada is much more safe —  there's no war, nothing," Afraa Bilan told the BBC. "Everything is different, everything is good —  nothing like Syria."

Afraa admitted she had some trouble adjusting to the cold winter weather, but has now become fluent in English. Muhammad has a part-time job at a grocery store.

Read More: Families Are Being Torn Apart as Europe Clamps Down on Refugees

Baby Justin-Trudeau is not the first to be named after the Canadian prime minister, who has enacted policy to help the world’s 65.3 million refugees. Other refugee couples have honored Justin Trudeau by naming their sons “Justin.” But Afraa and Muhammad’s newborn is believed to be the first baby carrying the prime minister’s entire name as a first name according to the BBC.

The safety and comfort Afraa and Muhammad received from Canada is so immense that they see naming their first Canadian-born son after Justin Trudeau as only a small token of gratitude, Afraa told the BBC.

“He is a really nice man," Afraa told the BBC. "He helped us a lot. This was a small thank you for bringing us to Canada. We want to thank him and all the Canadian people."

The newborn’s  parents hope their son will one day get to meet the prime minister.

“We love this man, we appreciate him,” Afraa told the Toronto Star. “He helped a lot of refugees. He’s the reason we are in Canada.”

Canada has no plans to slow down when it comes to welcoming Syrian refugees in 2017, meaning there could be more future Justin-Trudeau babies to come.