There seems to be no relief from suffering. 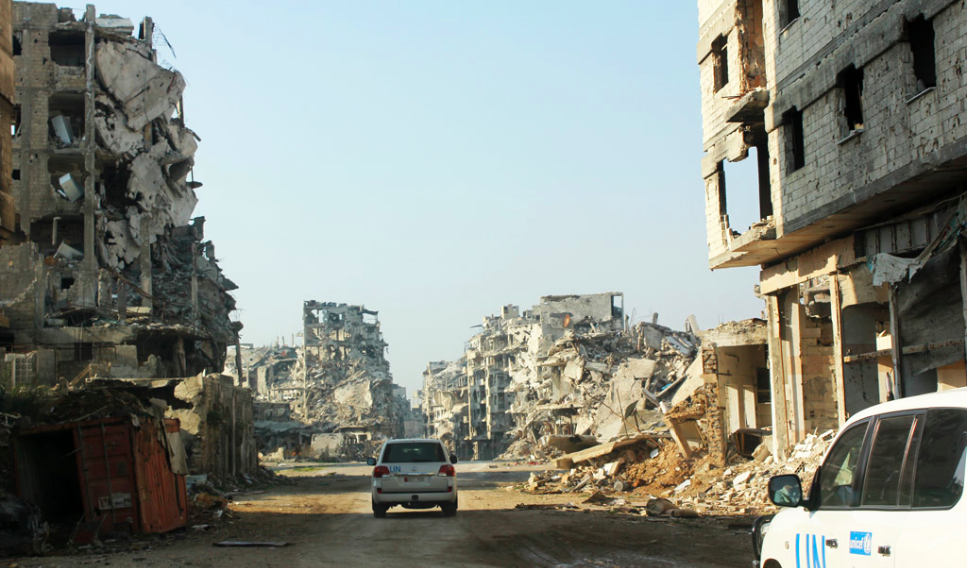 United Nations aid trucks are ready to bring vaccines and other supplies to embattled areas of Syria. But the fighting is too severe, the threat from ISIS too high, and the bureaucratic impediments too stifling for plans to be carried out, according to the World Health Organization.

It’s just the latest example of how the suffering in Syria is only getting worse.

Because the aid trucks are being held up, an estimated 600,000 Syrians haven’t been unable to receive essential food, water, medicine, and more, for 40 days.

UNICEF reports that 9 million children in and around Syria are on the verge of “being cut off” and the organization faces the largest funding gap for the country since the war began more than six years ago.

Read More: 8 Things We’d Rather See Banned Instead of Refugees

“Humanitarian needs continue to grow by the day inside Syria and in neighbouring countries, while pressure on generous host communities is seriously jeopardizing their ability to make ends meet,” said Geert Cappelaere, UNICEF Regional Director for the Middle East and North Africa, in a press release. 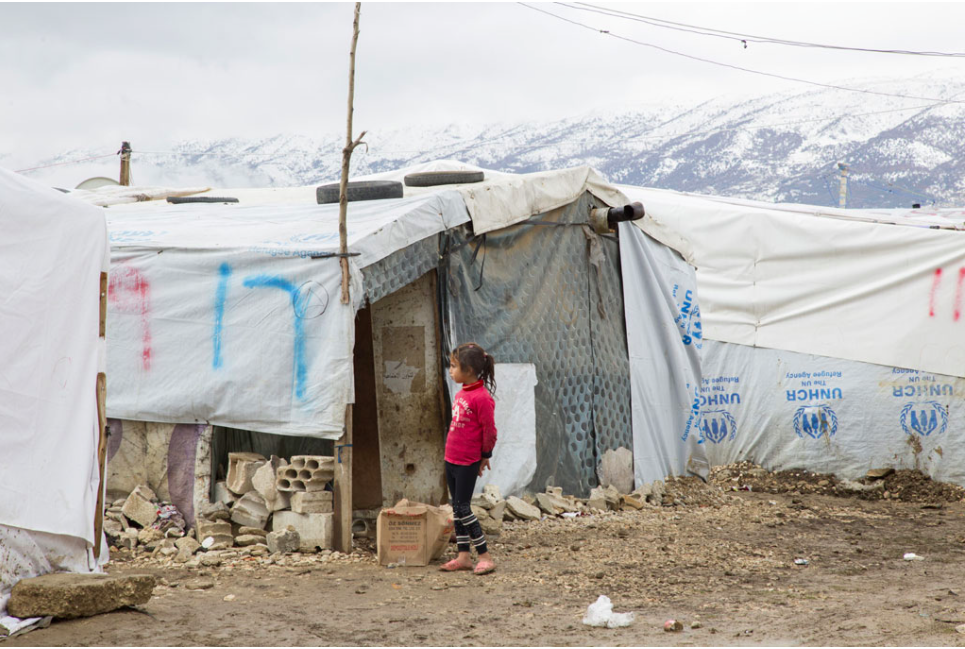 And as if this wasn’t bad enough, a “very dangerous” outbreak of polio is threatening to overrun the ISIS-controlled area of Deir Ezzor. It could be stemmed if the convoys were allowed to enter and distribute vaccines.

Recently, two confirmed cases of polio were reported in Deir Ezzor. The disease occurred from a mutation from the vaccine, as opposed to being a wild outbreak. This is rare, but it can happen in populations with low immunity to the disease, according to the World Health Organization. Vaccines are administered in staggered doses, and if this procedure is disrupted, it can raise the risk of infection.

Officials fear that this is just the tip of the iceberg and that the highly contagious disease could explosively contaminate the region, threatening the fight to eradicate the infection once and for all.

Global Citizen has campaigned on the effort to end polio for years, helping to secure millions of dollars in funding from governments like the US, Canada, and Japan for organizations who deliver vaccines to vulnerable populations. Currently, three countries remain affected by the disease — India, Afghanistan, and Nigeria — but polio often emerges in war zones like Syria.

Through June 6, 58 cases of flaccid paralysis, a possible symptom of polio, were reported in Deir Ezzor.

Read More: Amid Horrors of War, This Man Held a LGBT Beauty Pageant for Syrian Refugees

Unless an intervention is made, the disease could quickly proliferate from the initial two cases. But an intervention can’t be made without the logistical support and cooperation of fighters within the region.

"We have the global supply," WHO spokesman Oliver Rosenbauer told Voice of America. "It can be released, but, the big question, as you rightly pointed out — how is it going to be delivered, who is going to deliver it. That is always the challenge."

For more than six years, the civil war has ravaged the country, leaving more than half a million people dead and displacing more than 12 million.

War is all that many Syrian children know. It’s the tragic default state of things.

But the Syrian war can’t be the default state of things for the rest of the world, which often seems to get fatigued with the seemingly intractable fighting.

Read More: Syrian Refugee Kids Are Scarred by War. This Organization Gives Them a Place to Be Kids Again

Peace has to be pursued and, in the meantime, ways for aid to reach vulnerable population have to be created.

“Time and time again, warring parties and influential States have failed to capitalize on the opportunities presented by respites from hostilities,” said Paulo Pinheiro, Chair of the Independent International Commission of Inquiry on Syria, in a press release. ”And time and again, Syrian men, women, and children pay the price for the continuation of the war.

“Warring parties must not let yet another opportunity pass by,” he added.

You can help to bring much-needed aid to those affected by calling on the UK to fund the effort to eradicate polio.