Health and beauty retailer Superdrug has apologised after a shopper called them out for alleged racism.

Xavy Wright was shopping at the store in Brighton train station, when she noticed the placing of the signs warning customers about the CCTV monitoring system.

She said she saw two CCTV signs in the small section of the aisle reserved for black hair products, and just one in the rest of the aisle. 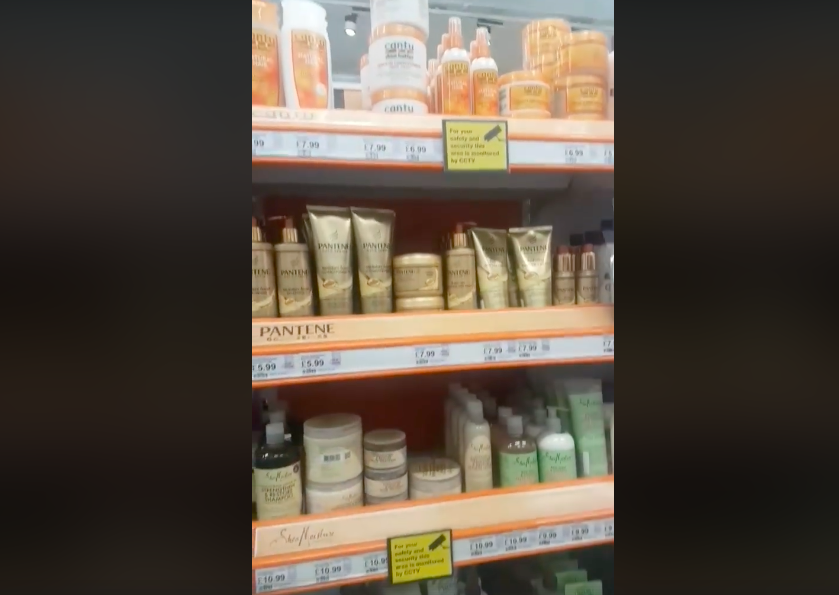 Take action: Call on the Commonwealth to Tackle Gender Inequality, Poverty, and Disease

Wright took a video of the aisle, showing the signs, which she posted to Superdrug’s Facebook page.

“I’m filming in Superdrug,” she said in the clip. “Apparently only black people steal things because they decided to put two CCTV things in the black hair products.”

“Look at all the white products — nothing,” she added. “Nothing…nothing…not one…until. There’s nothing until this.”

“There’s one there,” she said, focusing on a sign at the far end of the aisle, “but two on the black hair products.” 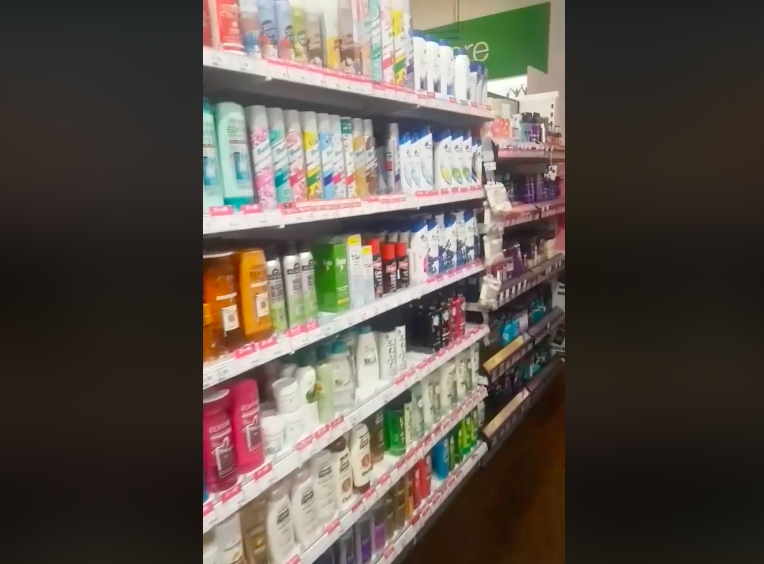 She wrote on Superdrug’s Facebook page: “I think it’s just rude and quite racist if I’m honest.”

Superdrug said it is investigating the placement of the signs, which read “for your safety and security this area is monitored by CCTV.”

A spokesperson for Superdrug said it was “certainly never our intention” to cause offence.

“Superdrug prides itself on the diversity of its customers and colleagues,” they added. “We have carried out a full investigation with the duty manager today and can confirm that we have 15 CCTV security signs in multiple locations around the Brighton station store in line with our company policy.”

Global Citizen campaigns to achieve the UN's Global Goals, which include action on reduced inequalities. You can join us by taking action here. On April 17, Global Citizen Live will bring musicians, poets, comedians, and world leaders together at O2 Academy Brixton. Tickets are free and can be earned by taking action online with us to help end extreme poverty by 2030. Take action now to earn free tickets.